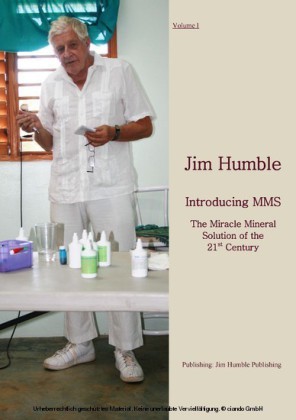 "Introducing MMS" is a collection of information about MMS that Jim Humble has made available over the years via the internet. This book will be very interesting for all "newcomers" who want to familiarize themselves with MMS and want to read about how its use has evolved. You can follow the development of MMS step by step from the day Jim Humble discovered it until today (2010). When Mr. Humble first made his discovery public more than ten years ago, he only aware that it was able to cure malaria in a matter of hours. By the time he came out with his first book, "Breakthrough," in 1996, he could be credited with healing more than 75,000 cases of malaria with MMS. Jim has had to travel a long, hard and lonely road in order to prove that MMS heals not only malaria but also almost all illnesses known on Earth. I met Mr. Humble in Balaka, Malawi, in late 2009, at which time he was working for a few months at clinic run by the catholic church. He worked together with a local doctor to treat 20 to 30 HIV/AIDS patients every day. Jim told me, "I treat cancer as easily as others treat a head cold." Over time I have learned how true his statement is. For this reason, I have chosen to aid Jim Humble in spreading the word of MMS worldwide by documenting and publishing my own experiences with MMS. By archiving Jim Humble's information, this book not only provides the reader with a background on MMS but also a historical document covering Mr. Humble's efforts to bear witness for the future. "Introducing MMS" explains in plain language what MMS is, what it can do and how it does it. In addition to the collection of texts, this book contains many wonderful pictures of Jim Humble which were taken in 2010 in the Dominican Republic.

1. THE DISCOVERY OF MMS

Jim Humble, from the book, The Miracle Mineral Supplement of the 21st Century

The phone was ringing at the other end of the house. It was a long narrow house and there was furniture to get around and a hallway to get through, but in spite of the obstacle course I made it. Bill Denicolo, an old friend, in Chicago was calling. We talked and he asked, "Jim, are you any good at prospecting for gold?"

I was never too modest, so I told him the truth (my truth). "Yes," I said, "I am amongst the best, if not the best". That was enough for him. He was a friend, and being already familiar with my work in mining, he believed me. He continued, "I'm working with a group that wants to do gold mining in the jungle in South America. We need your help and we are paying the going rate, plus you get a share of the profits".

That was it. I agreed to leave in approximately one month. They were willing to use my gold recovery technology. This would require that I ship equipment ahead. It took the entire month to get things ready and to ready myself for the jungle. The most important thing that I took, that relates to this story, was several bottles of Stabilized Oxygen (Please don't get the idea that Stabilized Oxygen is the miracle solution that I am writing about in this book). All water in the jungle is dangerous to drink.

In North America, water from fast-moving streams is usually quite safe to drink, but in the jungle it doesn't matter how fast the stream is moving, it is not safe to drink. In fact, one can almost always guarantee that one or more dangerous diseases are present. Despite that knowledge, I did end up drinking from a fast-moving stream while in the jungle, and I did develop typhoid fever.

A number of people had mentioned to me that the oxygen in Stabilized Oxygen would purify water by killing the pathogens present, especially if the water was left setting overnight. I had once sent a single test off to a laboratory after treating some sewerage water with Stabilized Oxygen and the results had come back showing all pathogens dead. I was relatively confident that I could purify my drinking water in the jungle. I had actually worked with Stabilized Oxygen for some time. A friend of mine that lived a little way outside of Las Vegas used it quite a bit with his animals. He gave it to his chickens in their water to keep them healthy and he used it with his dogs. He even injected it into his dog's veins once when it was sick and his dog was cured in several hours. I often dropped by his home to see how things were going.

Bill Denicolo sent a contract to my house in Las Vegas, Nevada, where I had retired from gold mining. The contract was quite generous. I was to be paid a reasonable salary, and I would have 20% ownership in the operation, provided I located gold in the jungle. I signed a copy of the contract and sent it off, and received an airplane ticket in return. I was 64 years old but in top condition and I would have no trouble navigating in the jungle.

The country was Guyana. The name had been changed a few years earlier from British Guyana to simply Guyana. Guyana is the country just south of Venezuela on the east coast of South America. You probably remember it from the story of Jim Jones and his cult. The entire cult committed suicide at one point or actually a few committed suicides after killing the children and many of the other adults with cyanide. Only a few survived.

I arrived in Guyana on a normal day while it was raining, about midyear of 1996. I was met by several local people who would be part of the mining operation and they led me through the lines at the airport with no waiting. We drove about 30 miles to Georgetown, Guyana's largest city which is also the Capitol. I was taken to a local house where I was to stay until we departed for the interior, where we would prospect Guyana's greatest 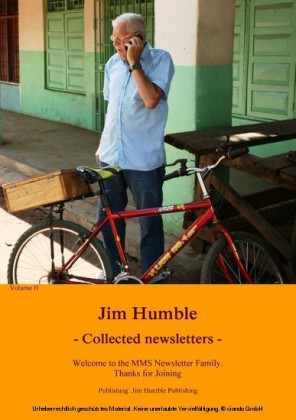 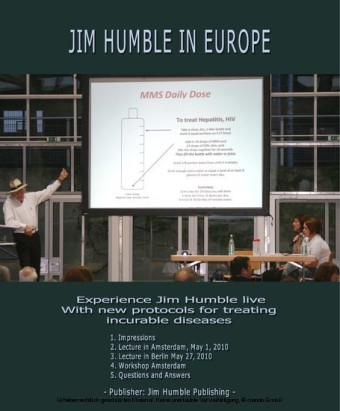 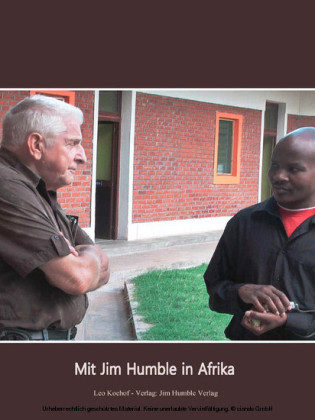 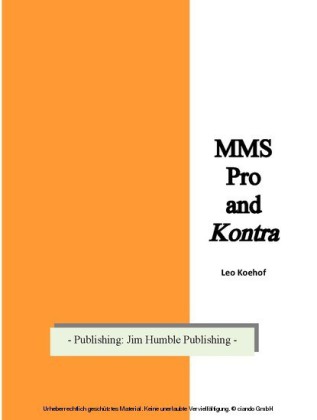 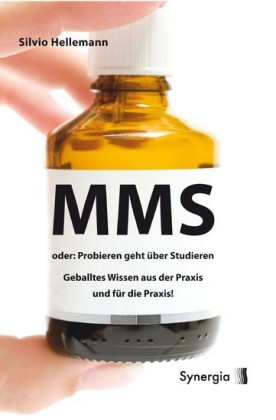 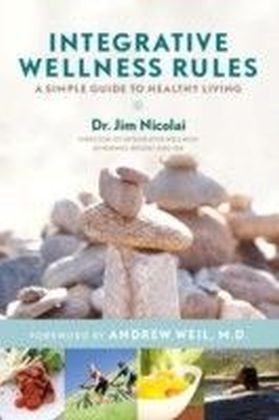