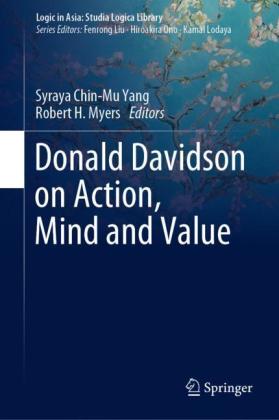 This book brings together a wide range of innovative reflections on the pivotal role that Davidson's concept of agency plays in his later philosophy and its impact on his epistemology, his philosophy of language and mind, and his philosophy of values.  The authors critically assess central elements of Davidson's program and offer reappraisals of his seminal contributions to, and his continuing influence on, the development of contemporary philosophy. By focusing on agency, the book reveals Davidson's views to have been more dynamic and less reductive than previously acknowledged - pointing toward important new possibilities not only in the theory of knowledge, but also in the philosophy of mind.
It is a valuable resource both for experts on Davidson's philosophy and for those interested in central topics in the theory of action, the philosophy of mind and language, epistemology, moral philosophy, and the philosophy of values. It is also of interest to researchers in adjoining disciplines, such as cognitive science, linguistics, and psychology. 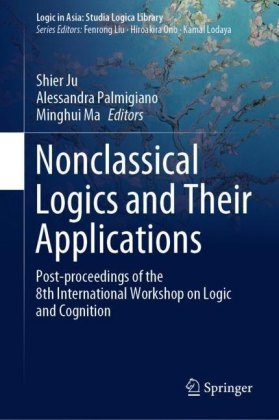 Nonclassical Logics and Their Applications
139,09 € 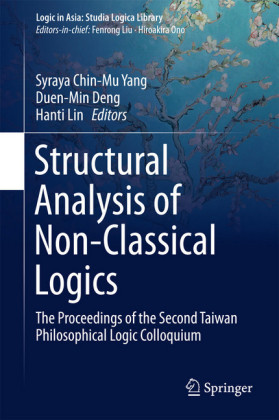 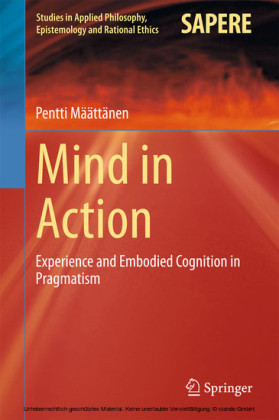 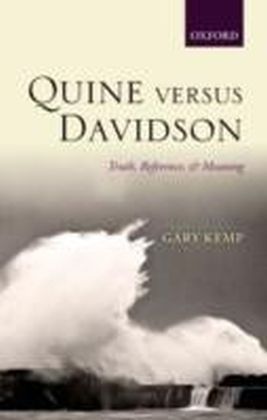 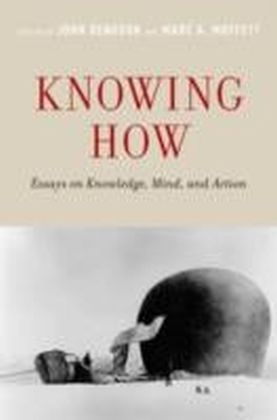 Knowing How Essays on Knowledge, Mind, and Action
Bengson, John
46,09 € 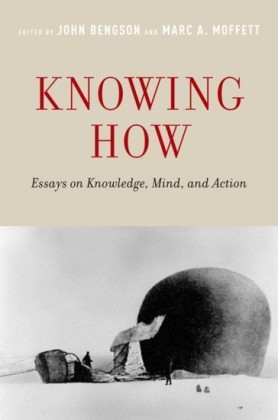