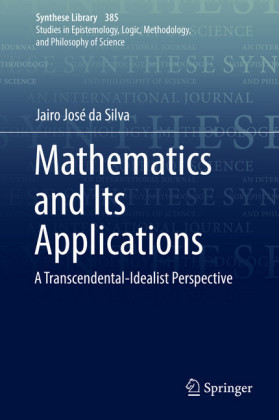 Mathematics and Its Applications

Professor of Mathematics (retired) - State University of São Paulo, my main interests are the philosophy of formal and empirical sciences, phenomenology and the foundations of mathematics, fields which concentrate my publications. I am the co-author, together with Claire Ortiz Hill, of the book The Road Not Taken - On Husserl's Philosophy of Logic and Mathematics (London: College Publications, 2013). I am a member of the Centre of Philosophy of the University of Lisbon and a researcher at the National Council of Scientific and Technological Development (CNPq) of the Brazilian Ministry of Science and Technology. 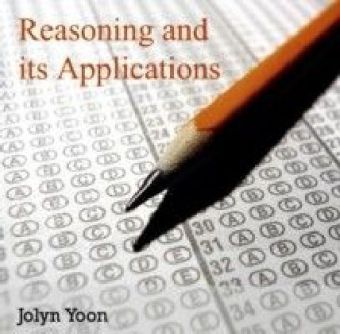 Reasoning and its Applications
Yoon, Jolyn
74,39 € 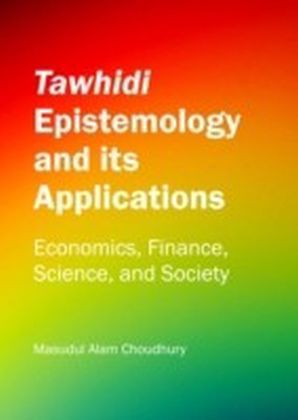 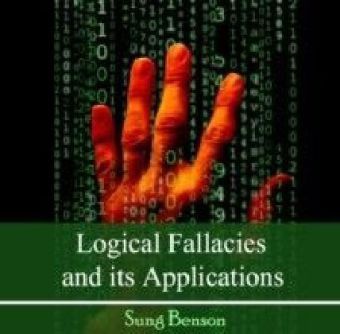 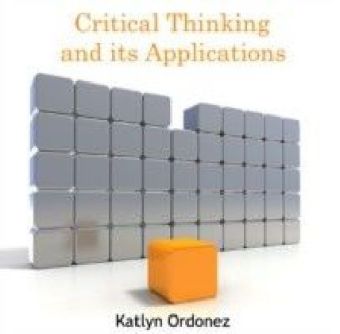 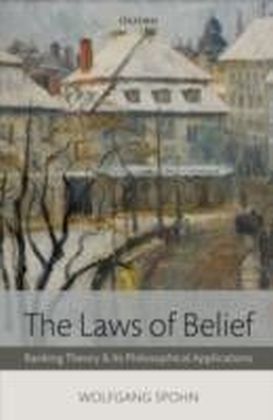 Laws of Belief:Ranking Theory and Its Philosophical Applications
Unknown, Unknown
50,29 € 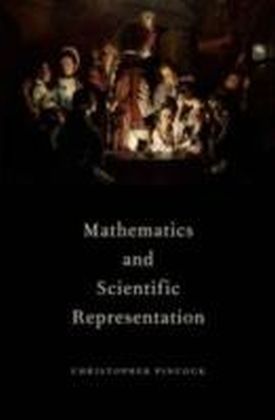