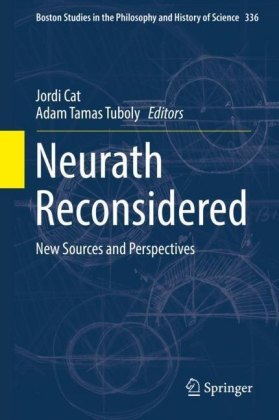 This highly readable book is a collection of critical papers on Otto Neurath (1882-1945). It comprehensively re-examines Neurath's scientific, philosophical and educational contributions from a range of standpoints including historical, sociological and problem-oriented perspectives. Leading Neurath scholars disentangle and connect Neurath's works, ideas and ideals and evaluate them both in their original socio-historical context and in contemporary philosophical debates. Readers will discover a new critical understanding.

Drawing on archive materials, essays discuss not only Neurath's better-known works from lesser-known perspectives, but also his lesser-known works from the better-known perspective of their place in his overall philosophical oeuvre. Reflecting the full range of Neurath's work, this volume has a broad appeal. Besides scholars and researchers interested in Neurath, Carnap, the Vienna Circle, work on logical empiricism and the history and philosophy of science, this book will also appeal to graduate students in philosophy, sociology, history and education. Readers will find Neurath's thoughts described and evaluated in an accessible manner, making it a good read for those beyond the academic world such as social leaders and activists.

The book includes the edited 1940-45 Neurath-Carnap correspondence and the English translation of Neurath's logic papers.

Adam Tamas Tuboly is a postdoctoral researcher at the Institute of Philosophy, Hungarian Academy of Sciences. He works mainly on the history of philosophy of science, especially on the history and significance of logical empiricism. He edited a special issue on the life and work of Philipp Frank (Studies in East European Thought, 2017), and a volume on Logical Empiricism and the Physical Sciences: From Philosophy of Nature to Philosophy of Physics(with Sebastian Lutz, Routledge, forthcoming). He works now on a monograph about Otto Neurath's years in England and their relevance for the history and sociology of philosophy (Neurath in England: The Planned Reconstruction of Logical Empiricism). 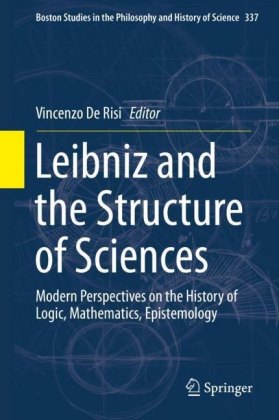 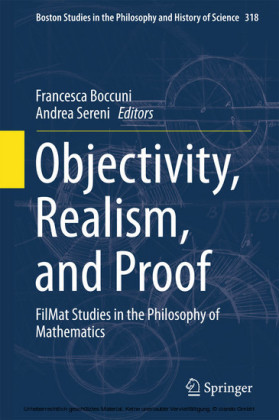 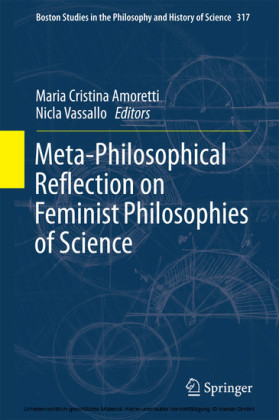 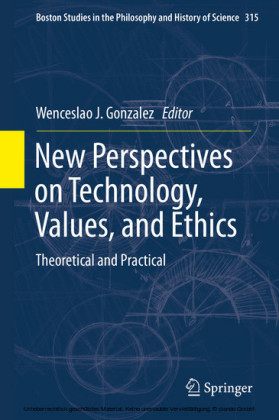 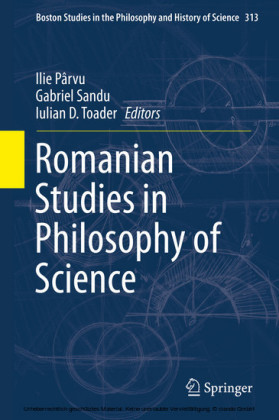 Romanian Studies in Philosophy of Science
96,29 € 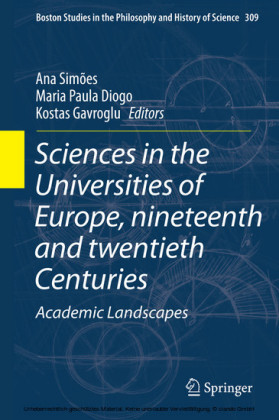 Sciences in the Universities of Europe, Nineteenth and Twentieth Centuries
106,99 €