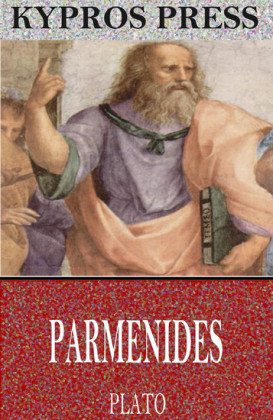 Plato, along with his teacher Socrates and student Aristotle, is one of the most famous and influential philosophers in history. Plato founded the Academy in Athens which greatly helped develop philosophy and he was also instrumental in the development of Western religion and spirituality. This edition of Parmenides includes a table of contents.

The awe with which Plato regarded the character of 'the great' Parmenides has extended to the dialogue which he calls by his name. None of the writings of Plato have been more copiously illustrated, both in ancient and modern times, and in none of them have the interpreters been more at variance with one another. Nor is this surprising. For the Parmenides is more fragmentary and isolated than any other dialogue, and the design of the writer is not expressly stated. The date is uncertain; the relation to the other writings of Plato is also uncertain; the connexion between the two parts is at first sight extremely obscure; and in the latter of the two we are left in doubt as to whether Plato is speaking his own sentiments by the lips of Parmenides, and overthrowing him out of his own mouth, or whether he is propounding consequences which would have been admitted by Zeno and Parmenides themselves. The contradictions which follow from the hypotheses of the one and many have been regarded by some as transcendental mysteries; by others as a mere illustration, taken at random, of a new method. They seem to have been inspired by a sort of dialectical frenzy, such as may be supposed to have prevailed in the Megarian School (compare Cratylus, etc.). The criticism on his own doctrine of Ideas has also been considered, not as a real criticism, but as an exuberance of the metaphysical imagination which enabled Plato to go beyond himself. To the latter part of the dialogue we may certainly apply the words in which he himself describes the earlier philosophers in the Sophist: 'They went on their way rather regardless of whether we understood them or not.'

The Parmenides in point of style is one of the best of the Platonic writings; the first portion of the dialogue is in no way defective in ease and grace and dramatic interest; nor in the second part, where there was no room for such qualities, is there any want of clearness or precision. The latter half is an exquisite mosaic, of which the small pieces are with the utmost fineness and regularity adapted to one another. Like the Protagoras, Phaedo, and others, the whole is a narrated dialogue, combining with the mere recital of the words spoken, the observations of the reciter on the effect produced by them. Thus we are informed by him that Zeno and Parmenides were not altogether pleased at the request of Socrates that they would examine into the nature of the one and many in the sphere of Ideas, although they received his suggestion with approving smiles. And we are glad to be told that Parmenides was 'aged but well-favoured,' and that Zeno was 'very good-looking'; also that Parmenides affected to decline the great argument, on which, as Zeno knew from experience, he was not unwilling to enter. The character of Antiphon, the half-brother of Plato, who had once been inclined to philosophy, but has now shown the hereditary disposition for horses, is very naturally described. He is the sole depositary of the famous dialogue; but, although he receives the strangers like a courteous gentleman, he is impatient of the trouble of reciting it. As they enter, he has been giving orders to a bridle-maker; by this slight touch Plato verifies the previous description of him. After a little persuasion he is induced to favour the Clazomenians, who come from a distance, with a rehearsal. Respecting the visit of Zeno and Parmenides to Athens, we may observe-first, that such a visit is consistent with dates, and may possibly have occurred; secondly, that Plato is very likely to have invented the meeting ('You, Socrates, can easily invent Egyptian tales or anything else,' Phaedrus); thirdly, that no reliance can be placed on the circumstance as determining the date of Parmenides and Zeno; fourthly, that the same occasion appears to be referred to by Plato in two other places (Theaet., Soph.).

Many interpreters have regarded the Parmenides as a 'red 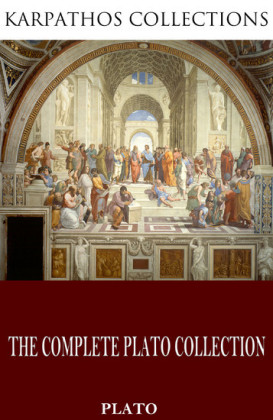 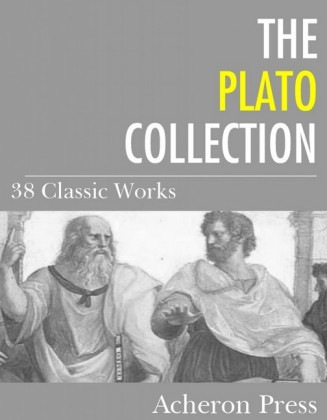 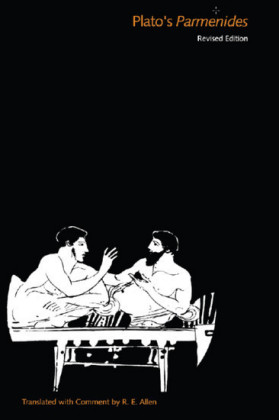 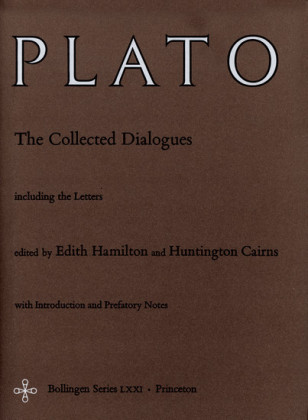 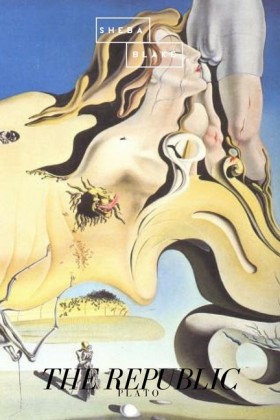 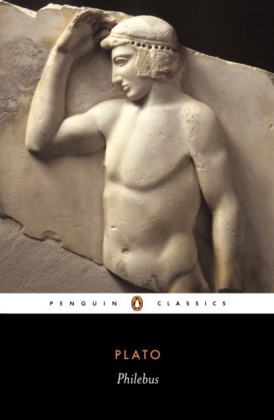