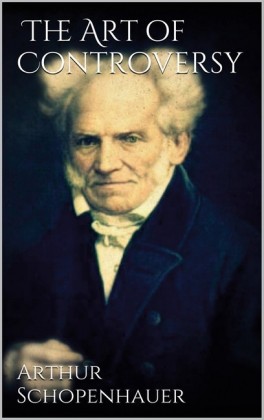 The Art of Controversy

First of all, we must consider the essential nature of every dispute: what it is that really takes place in it. Our opponent has stated a thesis, or we ourselves, it is all one. There are two modes of refuting it, and two courses that we may pursue. I. The modes are (1) ad rem, (2) ad hominem or ex concessis. That is to say: We may show either that the proposition is not in accordance with the nature of things, i.e., with absolute, objective truth; or that it is inconsistent with other statements or admissions of our opponent, i.e., with truth as it appears to him. The latter mode of arguing a question produces only a relative conviction, and makes no difference whatever to the objective truth of the matter. II. The two courses that we may pursue are (1) the direct, and (2) the indirect refutation. The direct attacks the reason for the thesis; the indirect, its results. The direct refutation shows that the thesis is not true; the indirect, that it cannot be true.

The Art of Controversy

The Extension .-This consists in carrying your opponent's proposition beyond its natural limits; in giving it as general a signification and as wide a sense as possible, so as to exaggerate it; and, on the other hand, in giving your own proposition as restricted a sense and as narrow limits as you can, because the more general a statement becomes, the more numerous are the objections to which it is open. The defence consists in an accurate statement of the point or essential question at issue.

Example 1.-I asserted that the English were supreme in drama. My opponent attempted to give an instance to the contrary, and replied that it was a well-known fact that in music, and consequently in opera, they could do nothing at all. I repelled the attack by reminding him that music was not included in dramatic art, which covered tragedy and comedy alone. This he knew very well. What he had done was to try to generalise my proposition, so that it would apply to all theatrical representations, and, consequently, to opera and then to music, in order to make certain of defeating me. Contrarily, we may save our proposition by reducing it within narrower limits than we had first intended, if our way of expressing it favours this expedient.

Example 2.-A. declares that the Peace of 1814 gave back their independence to all the German towns of the Hanseatic League. B. gives an instance to the contrary by reciting the fact that Dantzig, which received its independence from Buonaparte, lost it by that Peace. A. saves himself thus: "I said 'all German towns,' and Dantzig was in Poland."

Example 3.-Lamarck, in his Philosophic Zoologique (vol. i., p. 208), states that the polype has no feeling, because it has no nerves. It is certain, however, that it has some sort of perception; for it advances towards light by moving in an ingenious fashion from branch to branch, and it seizes its prey. Hence it has been assumed that its nervous system is spread over the whole of its body in equal measure, as though it were blended with it; for it is obvious that the polype possesses some faculty of perception without having any separate organs of sense. Since this assumption refutes Lamarck's position, he argues thus: "In that case all parts of its body must be capable of every kind of feeling, and also of motion, of will, of thought. The polype would have all the organs of the most perfect animal in every point of its body; every point could see, smell, taste, hear, and so on; nay, it could think, judge, and draw conclusions; every particle of its body would be a perfect animal and it would stand higher than man, as every part of it would possess all the faculties which man possesses only in the whole of him. Further, there would be no reason for not extending what is true of the polype to all monads, the most imperfect of all creatures, and ultimately to the plants, which are also alive, etc., etc." By using dialectical tricks of this kind a writer betrays that he is secretly conscious of being in the wrong. Because it was said that the creature's whole body is sensitive to light, and is therefore possessed of nerves, he makes out that its whole body is capable of thought.

The Homonymy .-This trick is to extend a proposition to something which has little or nothing in common with the matter in question but the similarity of the word; then to refute it triumphantly, and so claim credit for having refuted the original statement.

It may be noted here that synonyms are two words fo 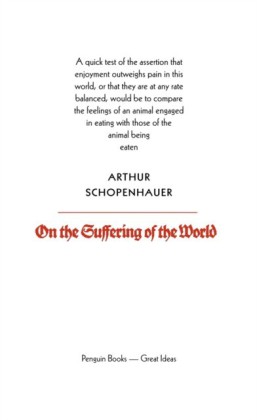 On the Suffering of the World
Schopenhauer, Arthur
5,49 € 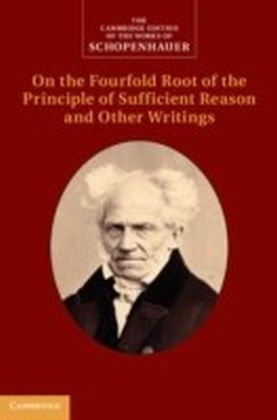 Schopenhauer: On the Fourfold Root of the Principle of Sufficient Reason and Other Writings: Volume 4
Schopenhauer, Arthur
60,29 € 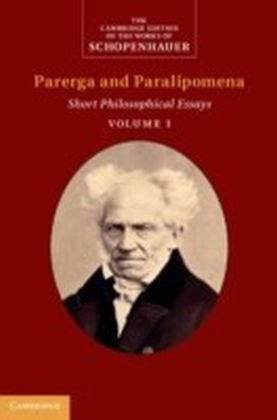 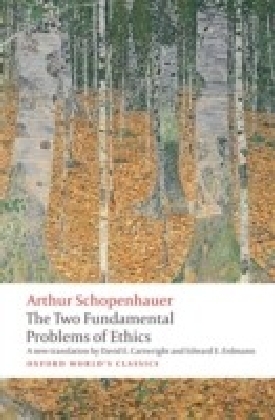 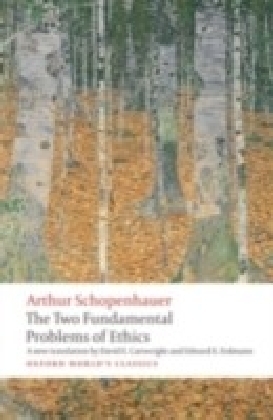 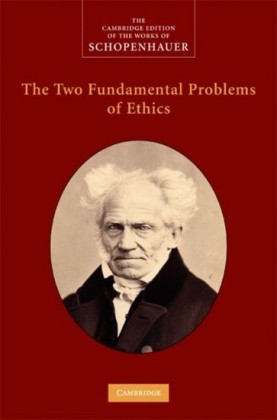