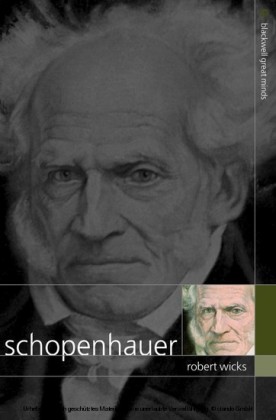 This innovative volume presents an insightful philosophical portrait of the life and work of Arthur Schopenhauer.

Focuses on the concept of the sublime as it clarifies Schopenhauer's aesthetic theory, moral theory and asceticism

Explores the substantial relationships between Schopenhauer's philosophy and Buddhism, Hinduism, and Christianity

Defends Schopenhauer's position that absolute truth can be known and described as a blindly striving, all-permeating, universal "Will"

Examines the influence of Asian philosophy on Schopenhauer

Describes the relationships between Schopenhauer's thought and that of Hegel, Nietzsche, and Wittgenstein.

Robert Wicks is Associate Professor of Philosophy at the University of Auckland. He is the author of Modern French Philosophy: From Existentialism to Postmodernism (2003), Nietzsche (2002), and Hegel's Theory of Aesthetic Judgment (1994). He is also the author of the Stanford Encyclopedia of Philosophy entry on Schopenhauer. 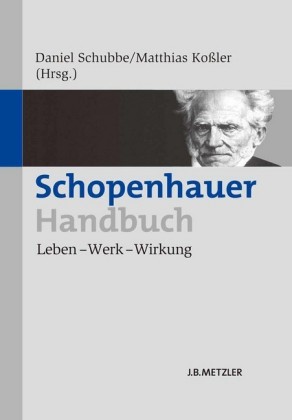 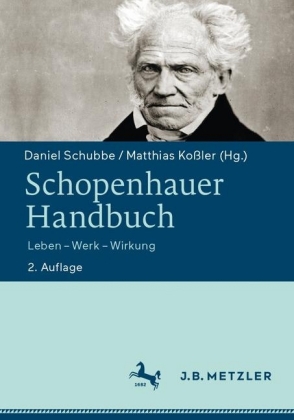 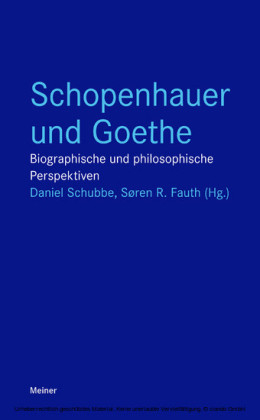 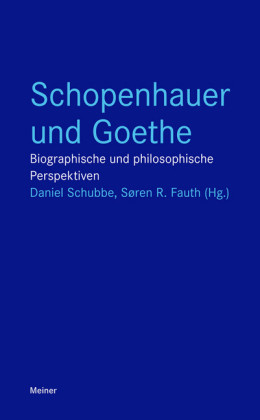 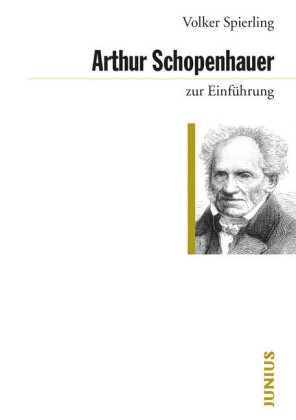 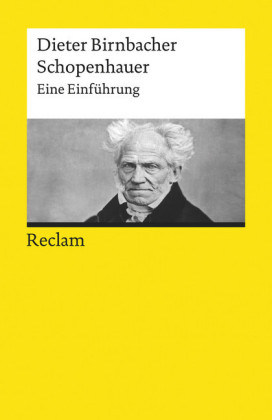