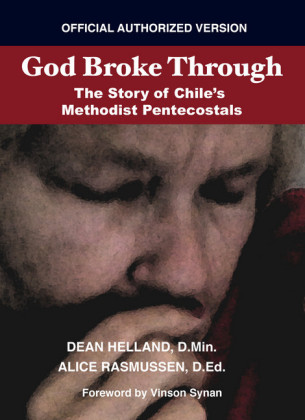 It has been described as 'the greatest church history ever written outside of North America!' When the Pentecostal Awakening came to Chile, it caused an explosion that was heard throughout the country. It was followed by the expulsion of the Pentecostals from their churches, just as happened in the United States and other countries around the world. This is the story of just how it occurred in Chile; before, during and after, from 1817 to 1984. The result is a masterpiece; riveting, at times, shocking -- an emotion-packed account of a singular spiritual event. The experiences contained here also relate directly to what is happening in the world today. These spiritual and mystical accounts will stretch one's faith with the challenge to draw closer God.

Chapter 1 GROUNDBREAKING IN CHILE DURING THE NINETEENTH CENTURY If you, dear reader, enjoy adventure stories (and who does not?), by picking up this book, you are about to embark on one of the most exciting adventure stories since the Book of Acts. It tells the story of how God broke through the darkness of the Middle Ages and brought a spiritual awakening to South America, and to Chile in particular. Our Odyssey Begins Early In The 19th Century It was the policy of the Spanish Crown to prohibit contact with foreigners and foreign ideas by her American colonies. This was modified somewhat through treaties forced upon her by England, but the image of the Northern European continues to be that of smuggler, pirate and heretic. James Thomson, Protestant Educator Fortunately for Chile, Bernardo O'Higgins, the Chilean hero of the revolution against Spain and Chile's first president from 1817 to 1823, had received part of his education in England, where he had a more positive exposure to the Northern European. As president of Chile, he invited James Thomson of the British and Foreign Bible Society to come to Chile from Argentina for a year at the expense of the Chilean government to teach literacy using the Lancaster Method, where the more advanced students taught the less advanced. He established three schools in Santiago, one equipped to train teachers to begin new schools. He also opened a school in Valparaíso. As part of his program, he asked the sponsoring government to print selected passages from the Bible in large type for use as reading material in his schools. Unfortunately, the Bible was then almost unknown in Chile. The vast majority of the people were illiterate, and those in the upper class who could read were specifically forbidden to read the Bible. Ever since Martin Luther had translated the Bible into the language of the people in Germany, it had been used by Protestants as a primary weapon against the Catholic Church; therefore, the Catholic Church was determined to keep the Bible and Protestant ideas out of its Latin American colonies. Consequently, when Thomson brought 60 Bibles for his school, he was allowed to bring them into Chile only because President O'Higgins had personally contracted him for his services. During the year and a half that he was in Chile, he brought in several thousand more copies. When Thomson was satisfied that his work had a good foundation and the literacy work could continue on without him, he went on to Peru and Bolivia where he continued founding literacy schools for those countries as well. [1] However, in 1825, just four years later, John C. Brigham of the American Bible Society visited Chile and could find no trace of Thomson's work. He reported to his superiors that the time had not yet come when the Gospel could be preached openly in Chile, and that Bible distribution would be the master key to open the door there to the Gospel. [2] Ecclesiastical Pressures Bernardo O'Higgins insisted that Chile have veto power over ecclesiastical appointments and religious activities. Over the protest of the Catholic hierarchy, he granted the Protestants in Valparaíso an area to be used as a cemetery. He also attempted to decrease the many privileges of the nation's wealthy landowners. These measures, among others, caused opposition that forced his resignation in 1823. He was too far ahead of the times. An incident in 1824 helps illustrate the prevailing situation. During early efforts to forge a workable constitution for the new republic, Heman Allen, a United States diplomat, suggested that a state church would be inappropriate for a republic. Resistance by the clergy to this suggestion was so intense that not a single legislator dared vote in favor of this cha 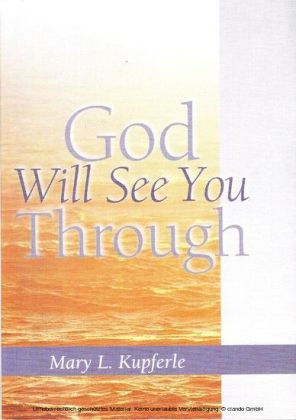 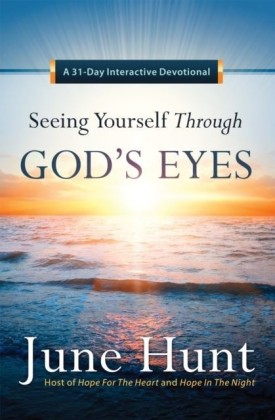 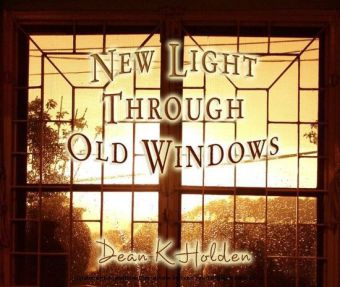 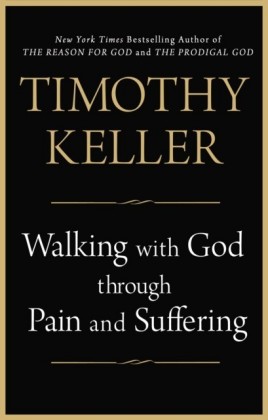 Walking with God through Pain and Suffering
Keller, Timothy
42,04 € 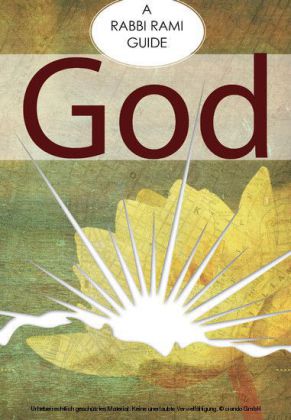 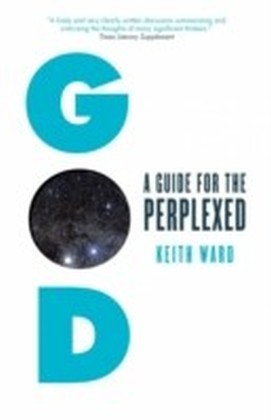