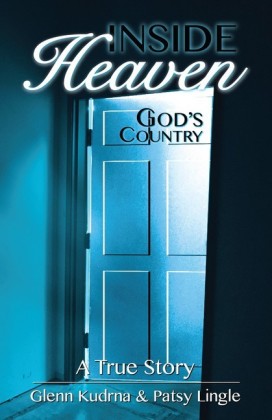 Patsy Lingle's adventure in heaven, with hopeful descriptions of another dimension, was filled with people who were at perfect peace. Patsy returned from her journey to Heaven to tell people about its stunning beauty. Her adventure in God's country not only altered her view on eternity but it also inspired her to focus her life on helping others find peace. This book is for anyone who has lost a loved one, or for anyone who is in the process of losing someone, or for anyone who has doubts, fears or just questions about life after death. They will understand they are not lost; they are not gone. This will give them hope and peace, and maybe inspire them to help others and improve their world, as they realize they will see loved ones again in a wonderful, supernatural, beautiful place. Patsy Lingle went on this remarkable journey of a lifetime. Her trip to heaven has given her the perfect peace that she saw other people have during this adventure. This has inspired her to talk about her journey and hopefully give other people the gift of inner peace that she currently has. Patsy's heart is still over there and sometimes it's as if her mind and soul are also there. She cannot wait to return to this wonderful, perfect place called heaven with its colors, lights, peace, calmness, no pain, breathtaking knowledge, and being totally engulfed in love.

Chapter 2 Down for the Count Day 1 - Corsicana, Texas At the time this all started, I was working for a very large discount retailer that will remain nameless. I am not going to name names because the stories you will hear from me will make you want to boycott them, and then they will come after me with big sticks and lawyers. Maybe it's the people they hire to run the place. Maybe it's just the way the company operates, or maybe it's just the store that I work in. I'm beginning to think it is just your average, typical company anywhere in the world. My asthma had been acting up for several months, or at least I thought it was my asthma. I had visited Ann at work the day before, and her boss thought I looked under the weather. My color was ashy, which it normally gets that way when my asthma acts up. My skin becomes extremely gray looking when I don't get enough oxygen and my asthma kicks in. So that is what I thought it was, only my asthma. Later I found out it was double pneumonia along with several other complications. I didn't have asthma all of my life. I first noticed the asthma after falling through the ceiling in my house and becoming stuck. I was trying to light my furnace since it was on the fritz again, as it had gone out like this dozens of times in the past. I climbed into the dusty attic and made my way toward the furnace. I walked past the furnace, stepped on a weak spot, and splat, I fell through the ceiling over the hallway. As I was falling, crunching my way through insulation and sheetrock, dust from the attic went flying, and millions of particles of insulation went soaring through the air. As I stayed immobile and wasn't going anywhere, I had nothing better to do, so I watched the dust and insulation floating slowly in the air. After what seemed like an eternity, I could see all of the dust slowly falling and coming to a rest all over me. This stuff was unbearably itchy and not just from me touching it because I was stuck and surrounded by it, but it was also landing on me, and going up my nose, inside my mouth, and into my eyes. I hung by my ribs on the ceiling joists, half way in and half way out. I was stuck and could not move. For a good two hours I inhaled the attic insulation. Even though it was only two hours, it seemed like forever and ever and ever. Nobody was around so I didn't yell for help or scream. No one would have heard me. There I was, stuck half in and half out. My top half was in the attic and my bottom half was below the ceiling. I finally managed to free an arm and pull myself just enough where I was not entirely stuck. I found the strength enough to pull myself up on the boards. I couldn't pull myself up all the way into the attic, so I wiggled a little and then had just enough room to release myself. I went tumbling down and dropped to the floor. Ouch! That hurt. Yummy, here comes more dust and insulation coming down to greet me. God has taken care of me so many times, I'm afraid I am about to use up all of my life lines. One guy I work with came over to the house that afternoon. We usually hang out or go to work together. We also run together, and since he is an old army guy, we run cadence. He had come in to help me with some work around the house, so I let him know I fell through the ceiling. Later that night I went to work. They took me off the floor after I told them what happened, and they sent me to the office to do some paper work. I started having trouble breathing, so I wound up back at the emergency room. They didn't keep me long. They just gave me breathing treatments as they normally do. That's when I found out I had asthma. I didn't know I had asthma until then. The furnace never did get fixed. I gave up on that old furnace. It is so hard to light, and I don't know who would put such a big thing u 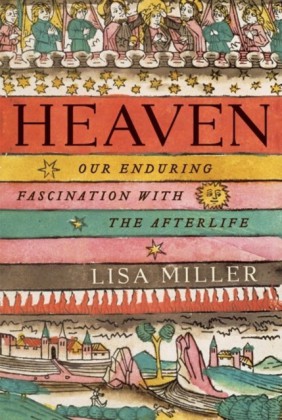 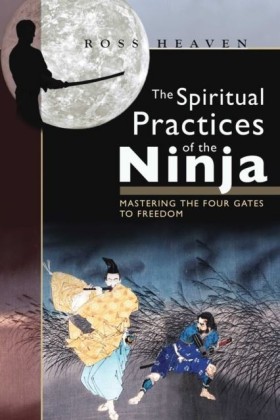 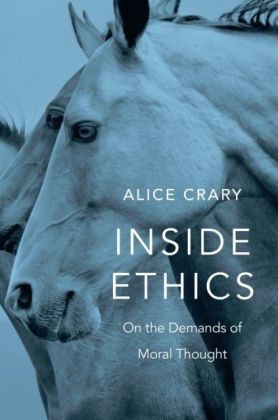 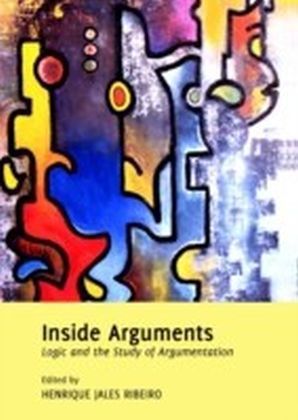 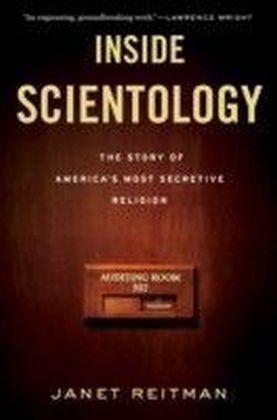 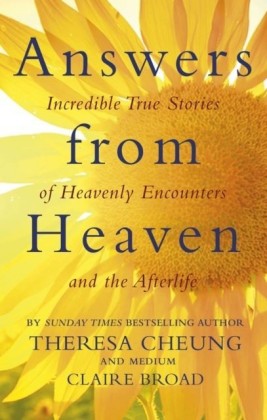