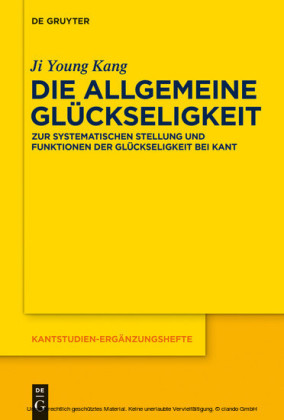 Kant is regarded as the key critic of eudemonic ethics. Interpreters have claimed that for Kant, happiness was neither a precondition for morality nor a reward for moral conduct. However, this study shows that happiness does play a key role in Kant's moral philosophy. It reveals Kant's practical philosophy as a theory that seriously considers the irrefutable necessity for individual happiness in life.
Ji Young Kang , Seoul National University, Südkorea. 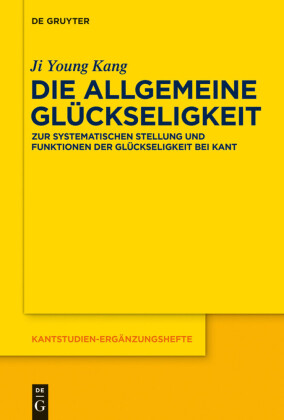 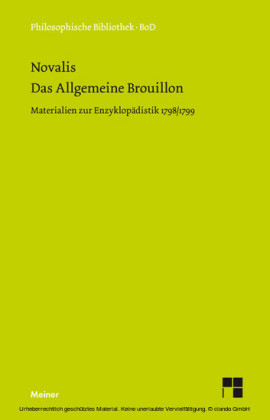 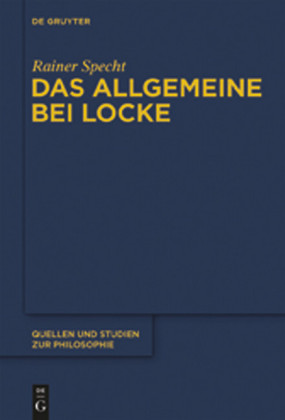 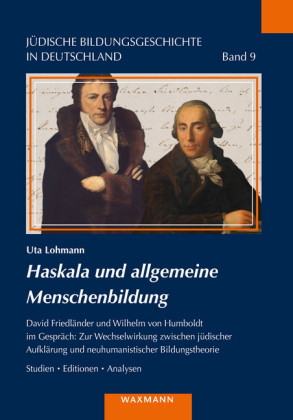 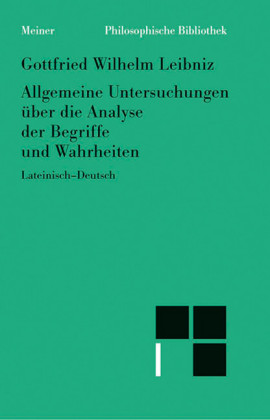 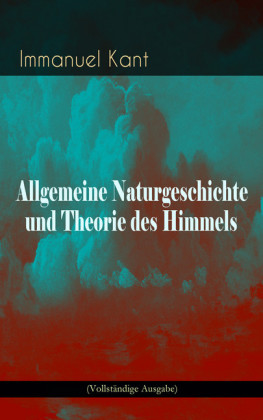