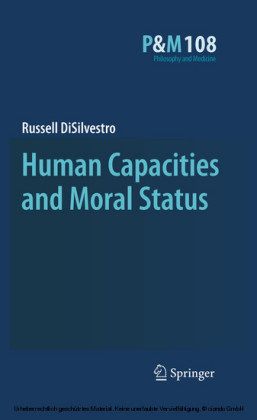 Many debates about the moral status of things-for example, debates about the natural rights of human fetuses or nonhuman animals-eventually migrate towards a discussion of the capacities of the things in question-for example, their capacities to feel pain, think, or love. Yet the move towards capacities is often controversial: if a human's capacities are the basis of its moral status, how could a human having lesser capacities than you and I have the same 'serious' moral status as you and I? This book answers this question by arguing that if something is human, it has a set of typical human capacities; that if something has a set of typical human capacities, it has serious moral status; and thus all human beings have the same sort of serious moral status as you and I. Beginning from what our common intuitions tell us about situations involving 'temporary incapacitation'-where a human organism has, then loses, then regains a certain capacity-this book argues for substantive conclusions regarding human fetuses and embryos, humans in a permanent vegetative state, humans suffering from brain diseases, and humans born with genetic disorders. Since these conclusions must have some impact on our ongoing moral and political debates about the proper treatment of such humans, this book will be useful to professionals and students in philosophy, bioethics, law, medicine, and public policy.

If the arguments of Chapters 2 and 3 are sound, then even human infants, fetuses, embryos, and zygotes have the typical human capacities that are sufficient to generate serious moral status. This conclusion was reached by arguing that, as an adult human organism undergoes temporary changes that are more and more serious, the order of the capacities we must appeal to in generating serious moral status gets higher and higher. We eventually reach a point where the adult in the middle of a temporary change has an order of capacities that is just as high as the order of capacities possessed by the most undeveloped human organisms.

But this seems to make the main argument of the book into a version of the Argument from Potential (AFP), which has often been accused of leading to absurd conclusions and of relying on mistakes in moral reasoning. Therefore, in this chapter, I explain why the main argument of the book does not lead to the absurd conclusion that human gametes or somatic cells have serious moral status. I also explain why the main argument does not rely on any of the alleged mistakes in moral reasoning that are made by "potentiality" arguments in ethics.

1 The Dreaded Argument from Potential

The general strategy of the "Argument from Potential," as its name suggests, is to argue from the claim that an entity has some potential or other to the claim that this entity has some moral status or other. The term "potential" here can mean a variety of things, depending on the philosopher using it, but at the very least this term typically means mere potential and thus implies "not actual": for example, a potential "person" is typically not thought to be an actual person, and a potentially rational entity is typically not thought to be an actually rational entity.1 The AFP argues that the mere fact that an entity has a certain potential generates certain obligations on the part of others to treat the entity in certain ways, whether or not that potential is now being actualized or has ever been actualized before.

Although this is the general strategy of the AFP, particular versions of it vary. At least three main things account for the differences between the versions. First, as just mentioned, different versions of the AFP employ different meanings of the term "potential". This term can mean one or more of the following: bare logical possibility; probability or likelihood; an active causal propensity to change in certain ways; a passive receptivity to undergo certain sorts of changes. 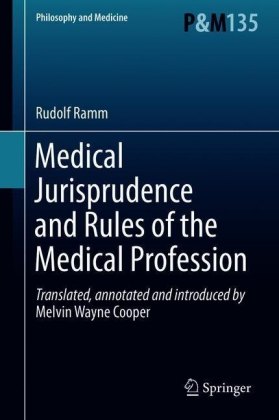 Medical Jurisprudence and Rules of the Medical Profession
Ramm, Rudolf
90,94 € 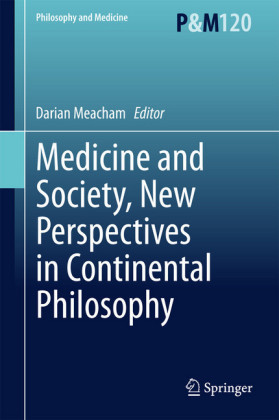 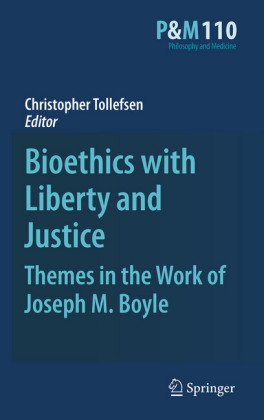 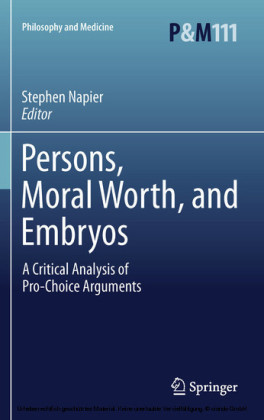 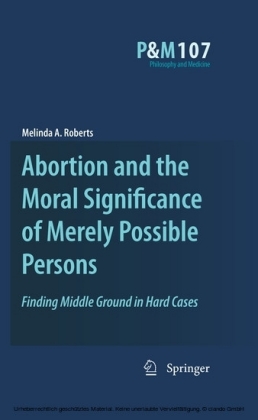 Abortion and the Moral Significance of Merely Possible Persons
Roberts, Melinda A.
128,39 € 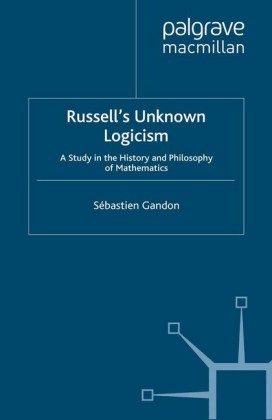