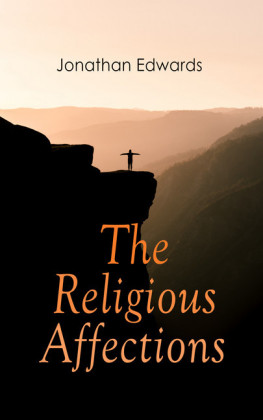 This carefully crafted ebook: 'The Religious Affections' is formatted for your eReader with a functional and detailed table of contents. A Treatise Concerning Religious Affections is a famous publication written in 1746 by Jonathan Edwards describing his philosophy about the process of Christian conversion in Northampton, Massachusetts, during the First Great Awakening, which emanated from Edwards' congregation starting in 1734. Edwards wrote the Treatise to explain how true religious conversion to Christianity occurs. Edwards describes how emotion and intellect both play a role, but 'converting grace' is what causes Christians to 'awaken' to see that forgiveness is available to all who have faith that Jesus' sacrifice atones for all sins. Jonathan Edwards (1703-1758) was an American revivalist preacher, philosopher, and Congregationalist Protestant theologian. Like most of the Puritans, he held to the Reformed theology. Edwards is widely regarded as 'one of America's most important and original philosophical theologians'. Edwards' theological work is broad in scope, but he was rooted in Reformed theology, the metaphysics of theological determinism, and the Puritan heritage.

Part I.
Concerning The Nature Of The Affections And Their Importance In Religion

1 Peter 1:8: Whom having not seen, ye love; in whom, though now ye see him not, yet believing, ye rejoice with joy unspeakable and full of glory .

In these words, the apostle represents the state of the minds of the Christians he wrote to, under the persecutions they were then the subjects of. These persecutions are what he has respect to, in the two preceding verses, when he speaks of the trial of their faith, and of their being in heaviness through manifold temptations.

Such trials are of threefold benefit to true religion. Hereby the truth of it is manifested, and it appears to be indeed true religion; they, above all other things, have a tendency to distinguish between true religion and false, and to cause the difference between them evidently to appear. Hence they are called by the name of trials, in the verse nextly preceding the text, and in innumerable other places; they try the faith and religion of professors, of what sort it is, as apparent gold is tried in the fire, and manifested, whether it be true gold or no. And the faith of true Christians being thus tried and proved to be true, is "found to praise, and honor, and glory," as in that preceding verse.

And then, these trials are of further benefit to true religion; they not only manifest the truth of it, but they make its genuine beauty and amiableness remarkably to appear. True virtue never appears so lovely, as when it is most oppressed; and the divine excellency of real Christianity, is never exhibited with such advantage, as when under the greatest trials: then it is that true faith appears much more precious than gold! And upon this account is "found to praise, and honor, and glory."

And again, another benefit that such trials are of to true religion, is, that they purify and increase it. They not only manifest it to be true, but also tend to refine it, and deliver it from those mixtures of that which is false, which encumber and impede it; that nothing may be left but that which is true. They tend to cause the amiableness of true religion to appear to the best advantage, as was before observed; and not only so, but they tend to increase its beauty, by establishing and confirming it, and making it more lively and vigorous, and purifying it from those things that obscured its luster and glory. As gold that is tried in the fire, is purged from its alloy, and all remainders of dross, and comes forth more solid and beautiful; so true faith being tried as gold is tried in the fire, becomes more precious, and thus also is "found unto praise, and honor, and glory." The apostle seems to have respect to each of these benefits, that persecutions are of to true religion, in the verse preceding the text.

1. Love to Christ: " Whom having not yet seen, ye love." The world was ready to wonder, what strange principle it was, that influenced them to expose themselves to so great sufferings, to forsake the things that were seen, and renounce all that was dear and pleasant, which was the object of sense. They seemed to the men of the world about 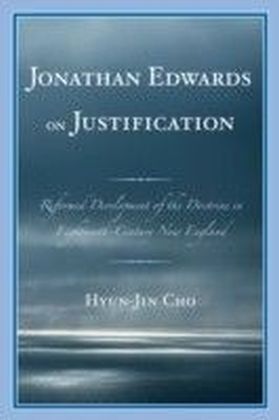 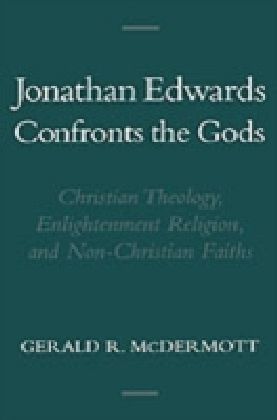 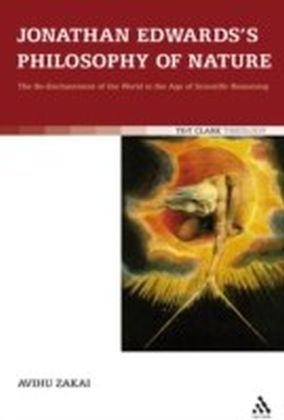 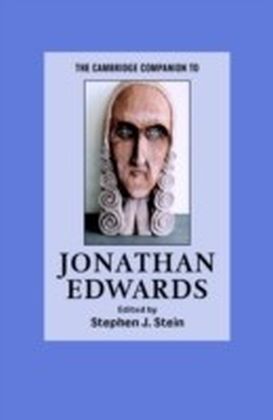 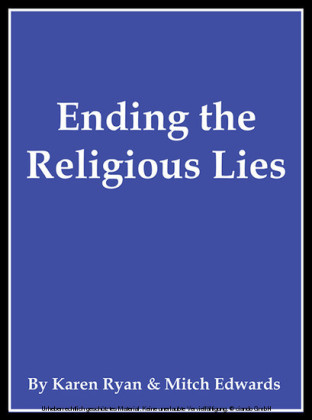 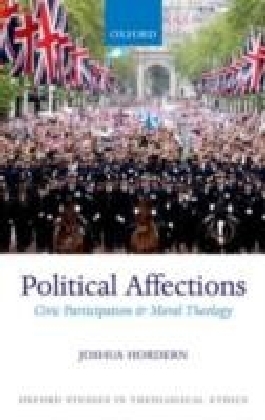