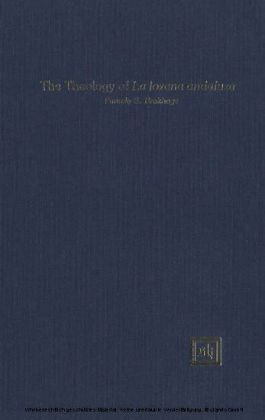 The Theology of 'La lozana andaluza'

This book examines the relationship of Delicado's humanistic theology to the ironical and paradoxical style of La Lozana andaluza. "Meticulous study of Delicado's sense of word-play, vocabulary, rhetoric and of Lozana's novelistic structure."-Bruno M. Damiani, Catholic University of America.

The Theology of 'La lozana andaluza'

Chapter One Making the Acquaintance of Lozana (p. 6)

One of the earliest major Golden Age novels, La lozana andaluza has eluded firm placement in the genres of its period. In addition to containing elements of the Celestinesque, the picaresque, and the sermon genres, the novel`s loose, rambling structure and frequent shift of tone, have helped Delicado`s novel elude firm critical classification.

The plot of La lozana andaluza is episodic and its general format is picaresque. The heroine leaves her home in Spain for an illicit liaison, suffers a series of misadventures, learns to "look out for Number One," and eventually achieves social and fiscal security. At the height of her success as prostitute, go-between, and cosmetologist in Rome, Lozana has a conversion experience (a dream), and retires to the island of Lipari to live in peace and charity with her former lover, now respectably her spouse.

The novel begins with the linage and birth of the heroine much as the Gospel of St. Matthew relates the line of David down to Jesus, and the setting of his birth. Aldonza, the protagonist, is a sexually eager young woman whose first initiation at the age of twelve (the same age at which Christ first preached in the temple) leaves her ready for more. This sexual experience was a foreshadowing of what was to be her life`s work.

Orphaned, she lives with her aunt, under whose auspices she meet Diomedes, the son of a wealthy merchant. Aldonza runs away with Diomedes, losing any chance for her aunt as tercera to profit from a bride price or a more direct settlement. The two lovers travel extensively. Diomedes serves as his father`s business representative while Aldonza gains a reputation for wit, beauty and charm, lozania, prompting her name change to Lozana. Although the relationship, is not regularized, she bears Diomedes two children, and is apparently a loyal and helpful mate.

Then follows the period equivalent to trials and wandering in the wilderness: The father, unhappy with Diomedes` arrangement, has his son detained. The children are taken from Lozana, she is kidnapped and given to a ship`s captain with orders to have her drowned. The woman, clothed only in a chemise, so charms the captain that he lets her go free. Thus Lozana is left with only the garment on her back and a ring (a gift from Diomedes) that she has kept hidden in her mouth.

Lozana sells the ring and books passage to Rome. Her first days in the city she meets various members of the exiled Spanish community, predominantly conuerso, and learns all that she can about the Roman life-style-including the most profitable ways of making a living. She is attracted to the life of a courtesan and decides to be the best, the greediest, and the most feted courtesan in the city.

In her examination of the outward trappings of courtesanly life, she takes as her guide Rampin, an adolescent disciple who is willing to follow her lead and has even less moral sense than Lozana. They form a partnership, in and out of bed. 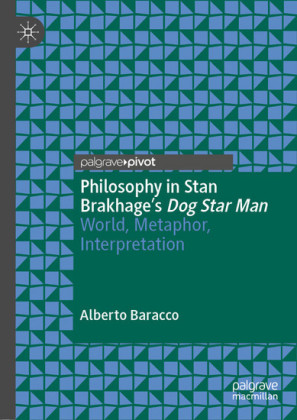 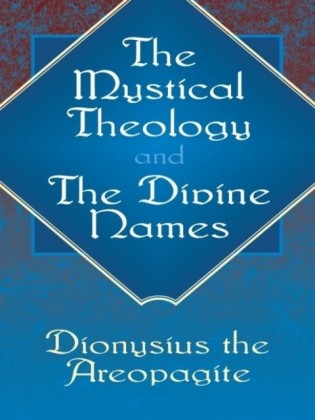 Mystical Theology and The Divine Names
Areopagite, Dionysius the
15,29 € 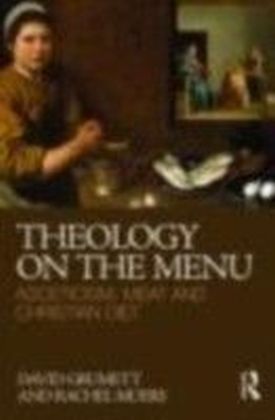 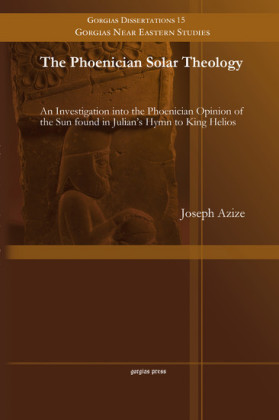 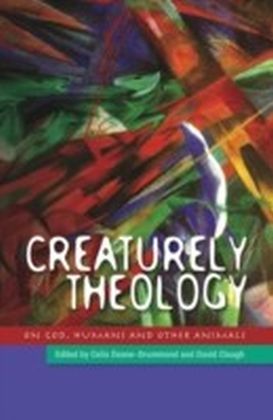 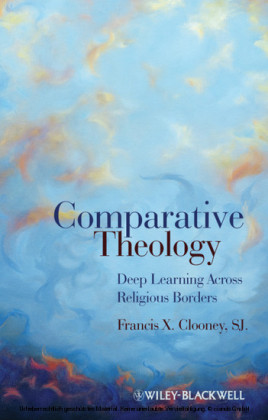