Under the Prophet in Utah von Cannon, Frank J. (eBook) 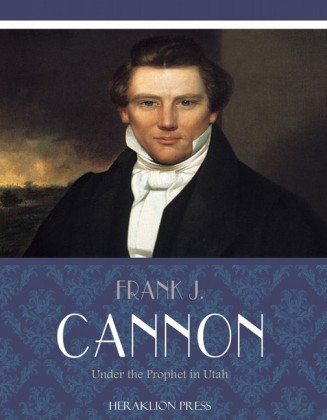 Under the Prophet in Utah

Frank J. Cannon was the eldest son of an Apostle in The Church of Jesus Christ of Latter-day Saints.When Cannon grew up he wrote a book called Under the Prophet in Utah in which he rejected Mormonism.This edition includes a table of contents.

Under the Prophet in Utah

This is the story of what has been called "the great American despotism."

It is the story of the establishment of an absolute throne and dynasty by one American citizen over a half-million others.

And it is the story of the amazing reign of this one man, Joseph F. Smith, the Mormon Prophet, a religious fanatic of bitter mind, who claims that he has been divinely ordained to exercise the awful authority of God on earth over all the affairs of all mankind, and who plays the anointed despot in Utah and the surrounding states as cruelly as a Sultan and more securely than any Czar.

To him the Mormon people pay a yearly tribute of more than two million dollars in tithes; and he uses that income, to his own ends, without an accounting. He is president of the Utah branch of the sugar trust, and of the local incorporations of the salt trust; and he supports the exactions of monopoly by his financial absolutism, while he defends them from competition by his religious power of interdict and excommunication. He is president of a system of "company stores," from which the faithful buy their merchandise; of a wagon and machine company from which the Mormon farmers purchase their vehicles and implements; of life-insurance and fire-insurance companies, of banking institutions, of a railroad, of a knitting company, of newspapers, which the Mormon people are required by their Church to patronize, and through which they are exploited, commercially and financially, for the sole profit of the sovereign of Utah and his religious court.

He is the political Boss of the state, delivering the votes of his people by revelation of the Will of God, practically appointing the United States Senators from Utah-as he practically appoints the marshals, district attorneys, judges, legislators, officers and administrators of law throughout his "Kingdom of God on Earth"-and ruling the non-Mormons of Utah, as he rules his own people, by virtue of his political and financial partnership with the great "business interests" that govern and exploit this nation, and his Kingdom, for their own gain, and his.

He lives, like the Grand Turk, openly with five wives, against the temporal law of the state, against the spiritual law of his Kingdom, and in violation of his own solemn covenant to the country-which he gave in 1890, in order to obtain amnesty for himself from criminal prosecution and to help Utah obtain the powers of statehood which he has since usurped. He secretly preaches a proscribed doctrine of polygamy as necessary to salvation; he publicly denies his own teaching, so that he may escape responsibility for the sufferings of the "plural wives" and their unfortunate children, who have been betrayed by the authority of his dogma. And these women, by the hundreds, seduced into clandestine marriage relations with polygamous elders of the Church, unable to claim their husbands-even in some cases disowning their children and teaching these children to deny their parents-are suffering a pitiful self-immolation as martyrs to the religious barbarism of his rule.

Demanding unquestioning obedience in all things, as the "mouthpiece of the Lord," and "sole vicegerent of God on Earth," he enforces his demands by his religious, political and financial control of the faith, the votes and the property of his fellow-citizens. He is at once-as the details of this story show-"the modern 'money king,' the absolute political Czar, the social despot and the infallible Pope of his Kingdom."

Ex-Senator Cannon not only exposes but accounts for and explains the conditions that have made the Church-controlled government of Utah less free, less of a democracy, a greater tyranny and more of a disgrace to the nation than ever the corporation rule of Colorado was in the darkest period of the Cripple Creek labor war. He shows the enemies of the republic encouraging and profiting 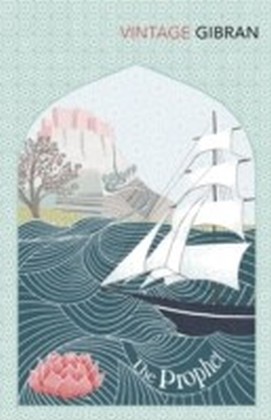 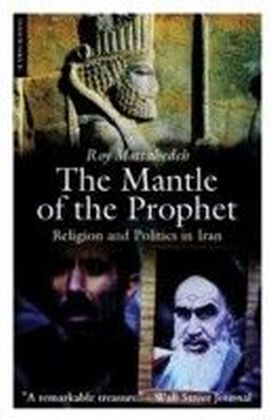 -2%1
Mantle of the Prophet
Mottahedeh, Roy 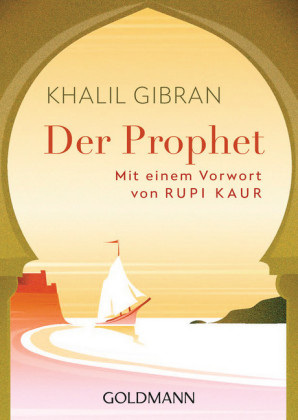 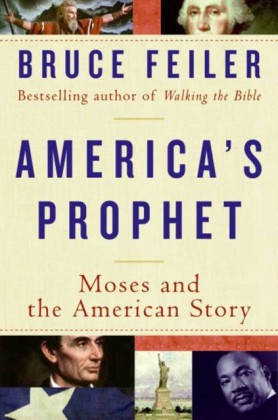 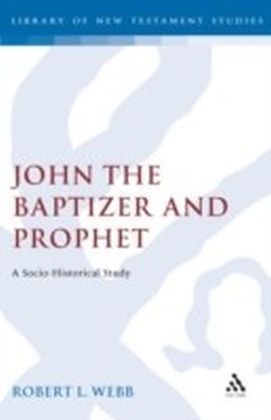 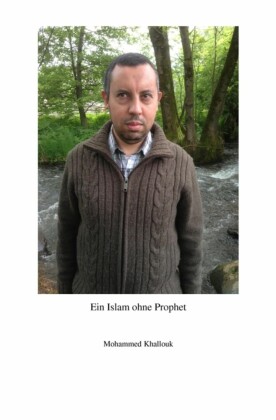