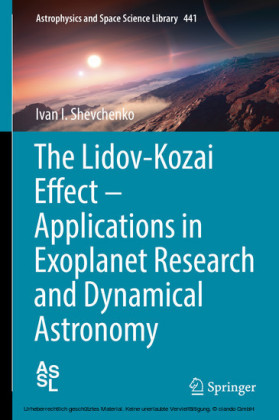 The Lidov-Kozai Effect - Applications in Exoplanet Research and Dynamical Astronomy

This book deals with an effect in celestial mechanics that has become quite important in exoplanet research. The Lidov-Kozai effect reveals itself in coherent periodic variations (which can be very large) of the inclination and eccentricity of an orbiting body in the presence of an inclined perturber. The effect is known to be important in the motion of many asteroids and planetary satellites. What is more, now it attracts more and more interest in the astronomical and astrophysical community due to its relevance for many exoplanetary systems. Recent years witnessed major advancements in its theory. It would be no exaggeration to say that nowadays the Lidov-Kozai effect becomes one of the most studied astrophysical effects. This book covers the multitude of the Lidov-Kozai effect's modern applications and its theory developments. It will be useful for researchers and students working in astrophysics, celestial mechanics, stellar dynamics, theoretical mechanics, space missions design, depending on the interests of the reader. The book is self-contained. It provides the full detailed coverage of the effect's theory and applications.

Ivan Shevchenko is Head of Department of Celestial Mechanics and Dynamical Astronomy at Pulkovo Observatory of the Russian Academy of Sciences, St. Petersburg, Russia. 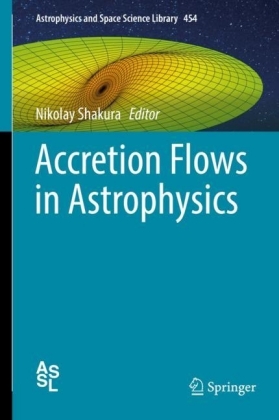 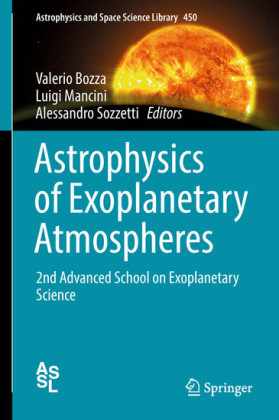 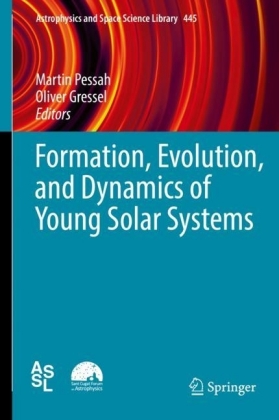 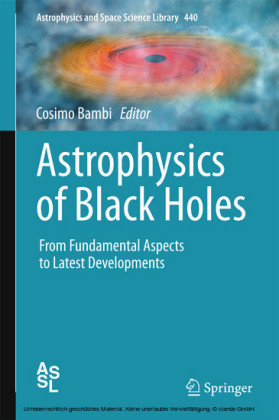 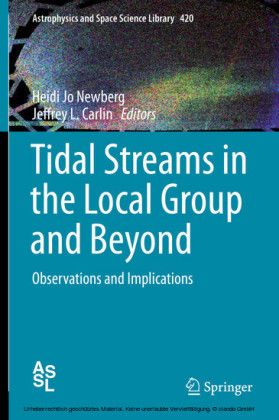 Tidal Streams in the Local Group and Beyond
96,29 € 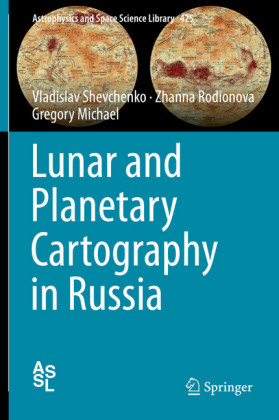