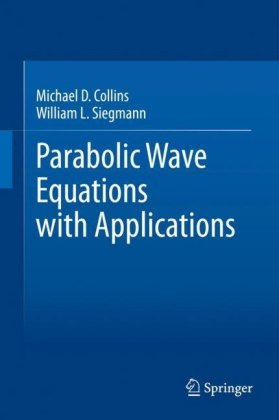 This book introduces parabolic wave equations, their key methods of numerical solution, and applications in seismology and ocean acoustics. The parabolic equation method provides an appealing combination of accuracy and efficiency for many nonseparable wave propagation problems in geophysics. While the parabolic equation method was pioneered in the 1940s by Leontovich and Fock who applied it to radio wave propagation in the atmosphere, it thrived in the 1970s due to its usefulness in seismology and ocean acoustics.
The book covers progress made following the parabolic equation's ascendancy in geophysics. It begins with the necessary preliminaries on the elliptic wave equation and its analysis from which the parabolic wave equation is derived and introduced. Subsequently, the authors demonstrate the use of rational approximation techniques, the Padé solution in particular, to find numerical solutions to the energy-conserving parabolic equation, three-dimensional parabolic equations, and horizontal wave equations.
The rest of the book demonstrates applications to seismology, ocean acoustics, and beyond, with coverage of elastic waves, sloping interfaces and boundaries, acousto-gravity waves, and waves in poro-elastic media. Overall, it will be of use to students and researchers in wave propagation, ocean acoustics, geophysical sciences and more. Michael D. Collins was born in Greenville, Pennsylvania. He received the B.S. degree in mathematics from the Massachusetts Institute of Technology and the Ph.D. degree in applied mathematics from Northwestern University. Since 1985, he has worked for the Naval Research Laboratory. His research interests are ocean acoustics, wave propagation, inverse problems, and the Ivory-billed Woodpecker. Dr. Collins is a member of the Institute of Electrical and Electronics Engineers, the American Geophysical Union, and the Society for Industrial and Applied Matehmatics. William L. Siegmann was born in Pittsburgh, Pennsylvania. He received the B.S. and M.S. degrees in mathematics and the Ph.D. in applied mathematics from the Massachusetts Institute of Technology. From 1968 to 1970, he was a Postdoctoral Fellow in the Department of Mechanics at Johns Hopkins University. Since 1970, he has been in the Department of Mathematical Sciences at Rensselaer Polytechnic Institute. His research interests are ocean acoustics and wave propagation methods. Dr. Siegmann is a member of the IEEE Ocean Engineering Society, the Acoustical Society of America, and The Oceanography Society. 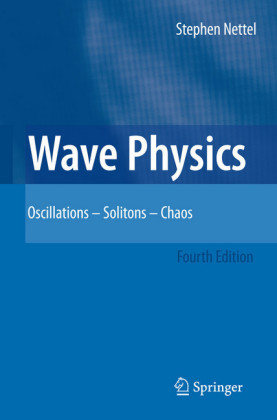 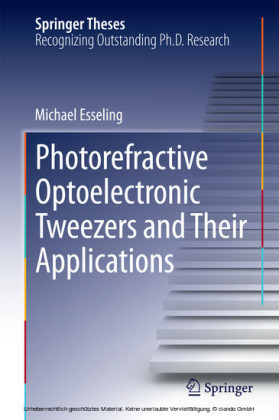 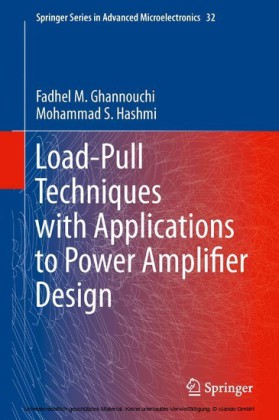 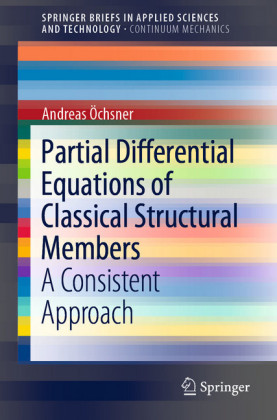 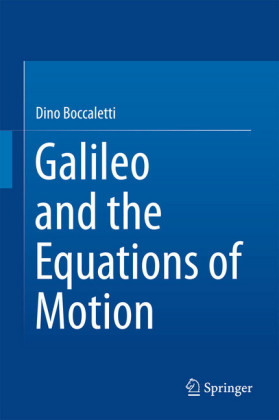 Galileo and the Equations of Motion
Boccaletti, Dino
88,80 € 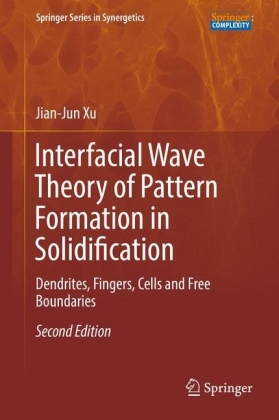