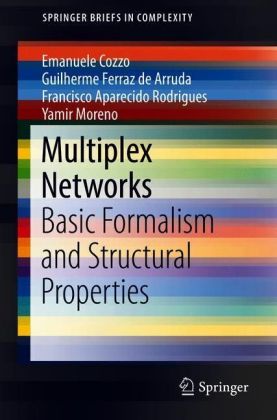 This book provides the basis of a formal language and explores its possibilities in the characterization of multiplex networks. Armed with the formalism developed, the authors define structural metrics for multiplex networks. A methodology to generalize monoplex structural metrics to multiplex networks is also presented so that the reader will be able to generalize other metrics of interest in a systematic way. Therefore, this book will serve as a guide for the theoretical development of new multiplex metrics.
Furthermore, this Brief describes the spectral properties of these networks in relation to concepts from algebraic graph theory and the theory of matrix polynomials. The text is rounded off by analyzing the different structural transitions present in multiplex systems as well as by a brief overview of some representative dynamical processes.
Multiplex Networks will appeal to students, researchers, and professionals within the fields of network science, graph theory, and data science.
Emanuele Cozzo got a degree in Physics and a master degree in Mathematical Physics, both from the University 'La Sapienza' Rome. He got its PhD in Physics at the University of Zaragoza, working at the BIFI Institute on multiplex networks structure and dynamics. During is PhD, he has published several seminal papers on multiplex networks. He is now a Postdoc researcher at the University of Barcelona and a member of the University of Barcelona Institute for Complex Systems (UBICS). Guilherme Ferraz de Arruda got his degree in electrical engineering in 2011 focusing on digital systems and control theory at EESC-University of São Paulo, Brazil. He got his master (2013) and Ph.D. (2017) at ICMC-University of São Paulo, Brazil, both in complex networks. His Ph.D. thesis is entitled 'Modeling spreading processes in complex networks' where he studied spreading processes both in single and multilayer networks. Presently he is a researcher at ISI Foundation. Francisco A. Rodrigues is an associate professor at the Institute of Mathematics and Computer Science (ICMC), University of São Paulo - Brazil. He holds a degree in Physics (2001, B.A. degree) and has a master's degree in Computational Physics (2004), both from University of São Paulo. In 2007, he got his PhD in Physics from Physics Institute of São Carlos (University of São Paulo). Since 2011, he is a merit scholar of the Brazilian National Research Council (CNPq). He coordinated several research projects (including international projects). Francisco has published more than 75 papers in scientific journals, receiving more than 3,600 citations. In 2018, Francisco was a Leverhulme Associate Professor at the University of Warwick, Mathematics Institute, working at the Centre for Complexity Science. He has been working with complex networks since 2004. Yamir Moreno is the head of the Complex Systems and Networks Lab (COSNET) and Professor of Physics at the Department of Theoretical Physics of the Faculty of Sciences, University of Zaragoza. He is the Deputy Director of the Institute for Biocomputation and Physics of Complex Systems (BIFI). Prof. Moreno got his PhD in Physics (Summa Cum Laude, 2000) from University of Zaragoza and has published more than 190 scientific papers in international peer-reviewed journals. His research works have collected more than 13300 citations with h-index=47 (as of March 2017, ISI WoK, 24300+ and 59, respectively, as given by Google Scholar). At present, he is a Divisional Associate Editor of Physical Review Letters, a member of the Editorial Boards of Scientific Reports, and Applied Network Science, Editor of the Journal of Complex Networks, and Academic Editor of PLoS ONE. Prof. Moreno is the elected President of the Complex Systems Society (CSS) and Vice-President of the Network Science Society. Prof. Moreno is also a Research Leader at the ISI Foundation in Turin, Italy and an external Faculty of the Complexity Science Hub Vienna, Austria. 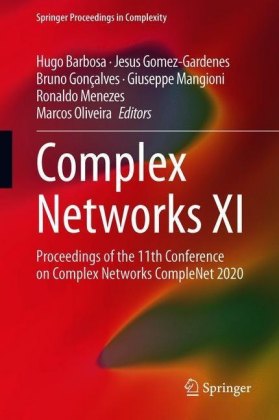 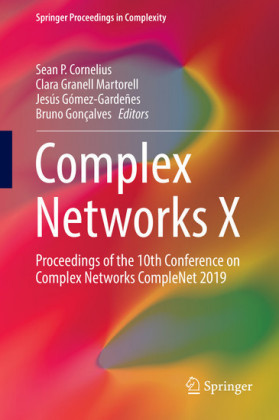 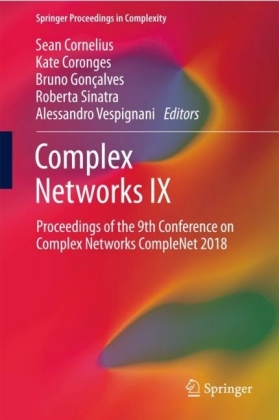 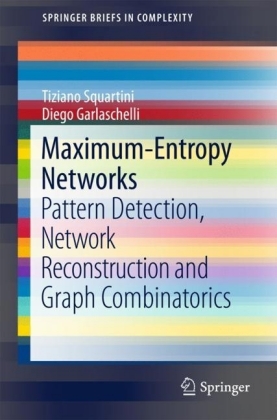 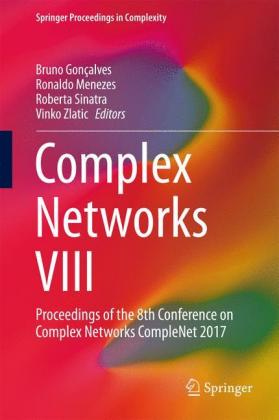 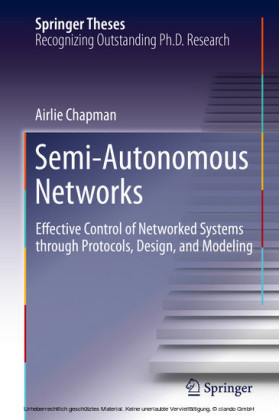