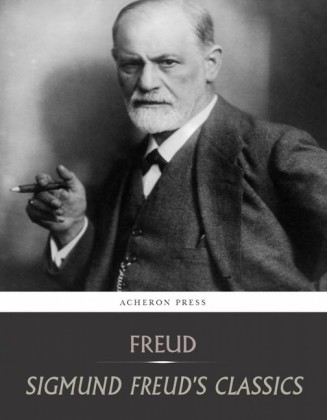 When it comes to the world of psychiatry, one name has long stood out among the rest.Sigmund Freud ( 1856-1939 ) was an Austrian neurologist who came to be known as the Father of Psychoanalysis.Freud himself suffered from psychosomatic symptoms yet would go on to develop groundbreaking theories on the unconscious mind and repression.Freuds work in analyzing dreams has helped aid psychiatrists and patients alike to treat various physical and mental ailments.

B. The Material of Dreams- Memory in Dreams

That all the material composing the content of a dream is somehow derived from experience, that it is reproduced or remembered in the dream- this at least may be accepted as an incontestable fact. Yet it would be wrong to assume that such a connection between the dream-content and reality will be easily obvious from a comparison between the two. On the contrary, the connection must be carefully sought, and in quite a number of cases it may for a long while elude discovery. The reason for this is to be found in a number of peculiarities evinced by the faculty of memory in dreams; which peculiarities, though generally observed, have hitherto defied explanation. It will be worth our while to examine these characteristics exhaustively.

To begin with, it happens that certain material appears in the dream- content which cannot be subsequently recognized, in the waking state, as being part of one's knowledge and experience. One remembers clearly enough having dreamed of the thing in question, but one cannot recall the actual experience or the time of its occurrence. The dreamer is therefore in the dark as to the source which the dream has tapped, and is even tempted to believe in an independent productive activity on the part of the dream, until, often long afterwards, a fresh episode restores the memory of that former experience, which had been given up for lost, and so reveals the source of the dream. One is therefore forced to admit that in the dream something was known and remembered that cannot be remembered in the waking state.

Vaschide even maintains that it has often been observed that in one's dreams one speaks foreign languages more fluently and with greater purity than in the waking state.

Delboeuf relates from his own experience an especially impressive example of this kind. He saw in his dream the courtyard of his house covered with snow, and found there two little lizards, half-frozen and buried in the snow. Being a lover of animals he picked them up, warmed them, and put them back into the hole in the wall which was reserved especially for them. He also gave them a few fronds of a little fern which was growing on the wall, and of which he knew they were very fond. In the dream he knew the name of the plant; Asplenium ruta muralis. The dream continued returning after a digression to the lizards, and to his astonishment Delboeuf saw two other little lizards falling upon what was left of the ferns. On turning his eyes to the open fields he saw a fifth and a sixth lizard making for the hole in the wall, and finally the whole road was covered by a procession of lizards, all wandering in the same direction.

In his waking state Delboeuf knew only a few Latin names of plants, and nothing of any Asplenium. To his great surprise he discovered that a fern of this name did actually exist, and that the correct name was Asplenium ruta muraria, which the dream had slightly distorted. An accidental coincidence was of course inconceivable; yet where he got his knowledge of the name Asplenium in the dream remained a mystery to him.

The dream occurred in 1862. Sixteen years later, while at the house of one of his friends, the philosopher noticed a small album containing dried plants, such as are sold as souvenirs to visitors in many parts of Switzerland. A sudden recollection came to him: he opened the herbarium, discovered therein the Asplenium of his dream, and recognized his own handwriting in the accompanying Latin name. The connection could now be traced. In 1860, two years before the date of the lizard dream, one of his friend's sisters, while on her wedding-journey, had paid a visit to Delboeuf. She had with her at the time this very album, which was intended for her brother, and Delboeuf had taken the trouble to write, at the dictation of a botanist, the Latin name under each of the dried plants 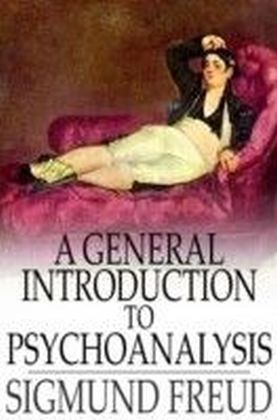 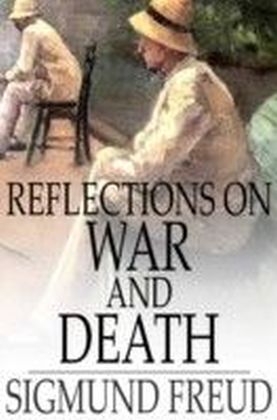 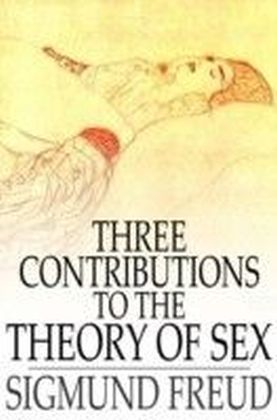 Three Contributions to the Theory of Sex
Freud, Sigmund
6,79 € 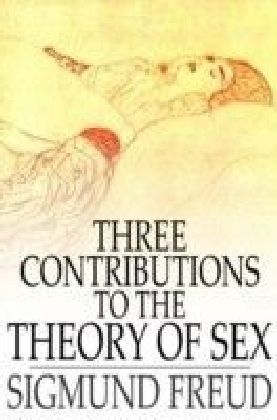 Three Contributions to the Theory of Sex
Freud, Sigmund
4,29 € 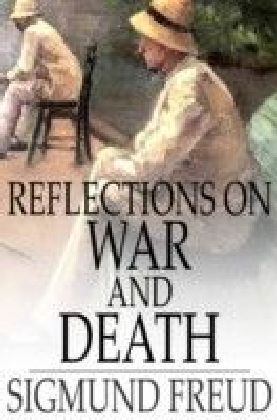 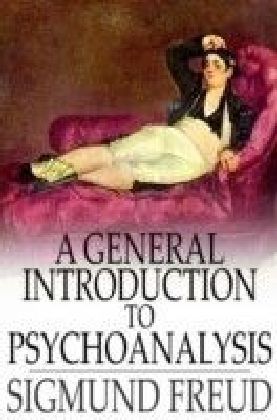