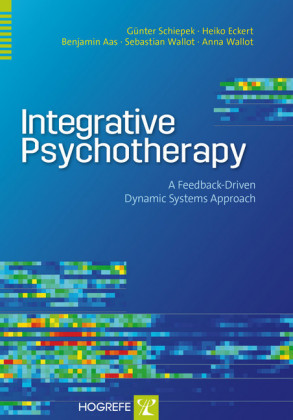 At the ripe young age of 23 I began my career as a therapist, an in-home youth social worker in rural Wisconsin, USA. Armed with a variety of systemic theory and techniques, I was ready to do some good in the world! My client was a sensitive, quiet 13 year-old boy. He had just been released from the adolescent psychiatric unit after he was found to be walking across the busy road near his mother's home hoping, perhaps, that he would be killed by a speeding car. He had been removed from his father's home a few weeks earlier, after years of repeated late-night sexual molestations after his father had been drinking. His mother reluctantly took him in - making a bed for him on her sofa. She complained of her own problems; she too was a survivor of childhood sexual abuse as well, along with each of her other two siblings, an older half-brother and a sister. She now had all three of her children to care for in her small apartment, and the return of her son made clear to her that all of her children had now suffered just as she had as a child.

My first concern in working with this young man and his family was not which approach to use. Like most therapists, I valued theory and technique - indeed I still do. Yet, most of us also come to realize that the use of technique always feels at least a little bit out of place; and in situations like these, it can feel downright disrespectful - especially in the face of such intense pain.

For most of my early career as a social worker, and later as a psychologist, these types of tough cases were my usual clientele. Driving home from work each day, I remember feeling like the little Dutch boy with his thumb stuck in the dyke, holding back some inevitable catastrophic flood, yet helpless to do anything really to fix the overwhelming circumstances that held my clients' problems in place. Over time, however, this metaphor has shifted, along with my basic understanding of cause and effect and, thus, my role as therapist. The key was in learning that what we do with our clients is far less important than how we are when we are working with them.

Still, modern culture mandates that we act in the role of professionals - and professionals do things. Given that the ancient title of "shaman" is not professionally credible in a modern society, we are by default most often considered to be "health care professionals." And so, we must dispense "treatments," with empirically tested techniques like: desensitization, "chair" work, or scaling questions. We nest these techniques in "approaches," with more than 400 of them at this point and more each day it seems, with such well-known initial as: CBT, IPT, EFT, and ACT. Each of these approaches are supposedly nested in "theories" of one variety or another that are really too numerous, fragmented, and jargon-laden to list.

These are the labels we use to define ourselves professionally. When interviewing for jobs, meeting other therapists, or in our first encounters with clients a typical question arises: "What approach do you use?" Or "What would you do with a typical client?" The appropriate answers I was trained to give, depending on who is asking, could include: "CBT," or "IPT," "brief psychodynamic work," or "systemic" therapy. Another option is the classic name drop, like "Ellis," "Luborsky," "Greenberg," "Hayes," "Minuchin," "Haley," or "Satir."

Most of us who are therapists know that the most honest answers would be: "There is no such thing as a typical client, and my aim in therapy is always to do as little as I possibly can." Technique is important; yet, just like a punch in a fight, technique is inseparable from its timing, its location, and its efficiency. One of many paradoxes in psychotherapy lies in the fact that the more we do as therapists, the more we lose sight of our clients, their experiences, and most importantly their own resources and capacities for self-he 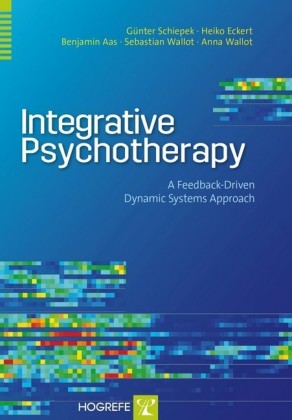 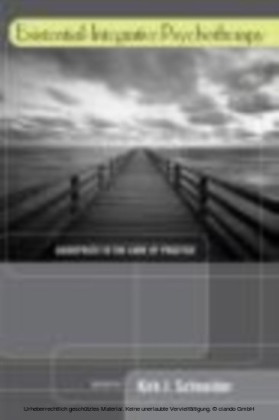 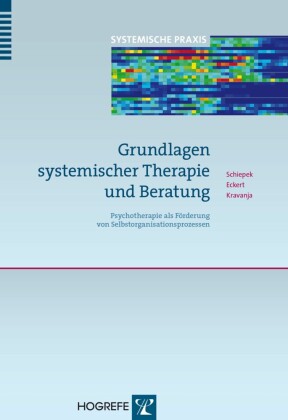 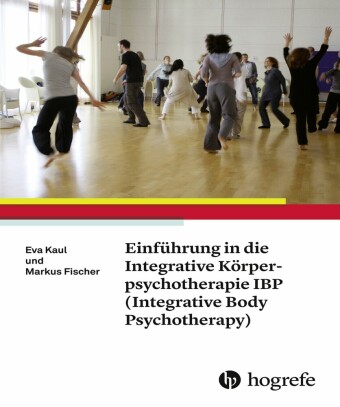 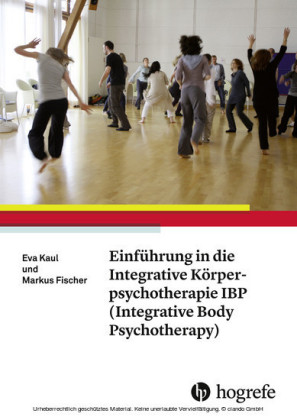 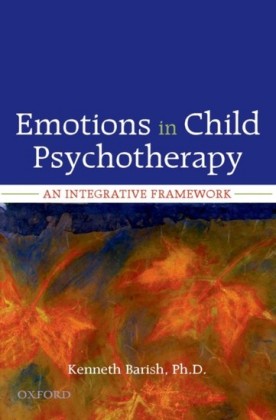