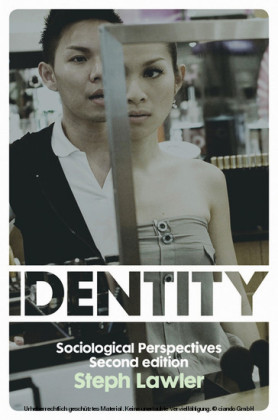 Questions about who we are, who we can be, and who is like and unlike us underpin a vast range of contemporary social issues. What makes our families so important to us? What do the often stark differences between how we self-identify and the way others see and define us reveal about our social world? Why do we attach such significance to 'being ourselves'? In this new edition of her popular and inviting introduction, Steph Lawler examines a range of important debates about identity. Taking a sociological perspective, she shows how identity is produced and embedded in social relationships, and worked out in the practice of people's everyday lives. She challenges the perception of identity as belonging within the person, arguing instead that it is produced and negotiated between persons. Chapter-by-chapter her book explores topics such as the relationships between lives and life-stories, the continuing significance of kinship in the face of social change, and how taste works to define identity. In particular, the updated edition has a new chapter on identity politics, as well as carefully compiled guides for further reading that reflect the broad importance and impact of these ideas, and the fact that, without understanding identity, we can't adequately begin to understand the social world. This book is essential reading for upper-level courses across the social sciences that focus on the compelling issues surrounding identity. Stephanie Lawler is is Reader in Sociology at Newcastle University, UK.

1 Introduction: Identity as a Question

However it has been posited in our times and however it presents itself in our reflections, 'identity' is not a 'private matter' and a 'private worry'.

What is this thing – this identity – which people are supposed to carry around with them?

'Identity' is a difficult term: more or less everyone knows more or less what it means, and yet its precise definition proves slippery. In popular culture, it tends to be explicitly invoked only when it is seen as 'being in trouble'. So we are accustomed to hear of 'identity crises', in which people are not quite sure who they are. Films such as Identity or The Bourne Identity signal identity's absence or its pathology. Milan Kundera's novel Identity (1999) is precisely about a perceived absence of, or misunderstanding about, identity, as both primary characters are in important ways unable to recognize each other. Various crises are said to provoke anxieties in people knowing 'who they really are'. In all these examples, identity is foregrounded through its apparent loss or instability. That is, it becomes visible when it is seen to be missing. This emphasis is mirrored in some academic accounts, in which it is argued (implicitly or explicitly) that identity has become an issue because rapid social changes have led to identity disease (see, for example, Bauman, 2004).

Yet there is a problem with casting identity as something to be considered only when it is in trouble, and that is that 'normal', everyday processes of identity-making can too easily become obscured. Put differently, when identity is considered only in terms of an obvious and manifest loss or insecurity, forms of identity which appear not to be lost, insecure or in other ways problematic can be left untheorized and unexplored. They can stand as the normative dimension against which apparently trickier kinds of identity are measured. An emphasis on identity as trouble or as in trouble underlines a belief in a normative (silent, non-troubling) identity, but it also underlines a belief that taken-for-granted forms of identity are unworthy of sociological or other scrutiny.

Against this, one of the central premises of this book is that identity itself is worthy of sociological exploration. This includes the taken-for-granted, supremely ordinary aspects of identity in which all of us are engaged all the time. I want to try to challenge the divide between normal and abnormal forms of identity and to argue that all identity-making is an accomplishment. There is no silent, untroubled, normal or natural identity.

Nevertheless, it is clear that those occasions when identity is seen to have gone wrong, to cause trouble or to be trouble, can cast light on what gets to count as normal or normative forms of identity. It is in the 'breaching' of rules and norms that those rules and norms can be most clearly seen (Garfinkel, 2004). In this respect, it is worth considering the ways in which notions of identity are at the heart of many of the contemporary 'troubles' of Western 1 – and especially anglophone – cultures. When we see trouble, we usually look to identity – 'what kinds of people do this?' All kinds of issues, from criminality, to school failure, to an inability to be socially mobile, are attributed to some failing in the person's self, or identity. This can look like an individualizing move, in that social issues become located within individual persons. However, it is my argument here and throughout this book that identity itself is a social and collective process and not, as Western traditions would have it, a uni 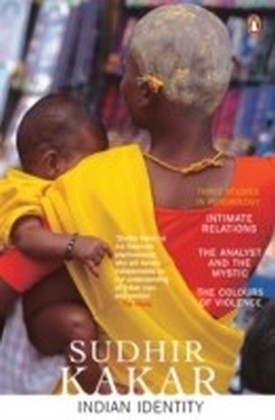 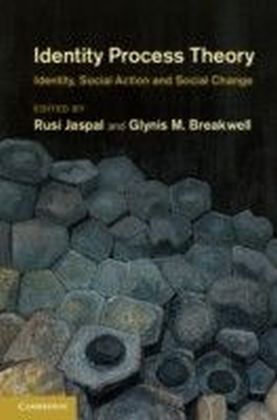 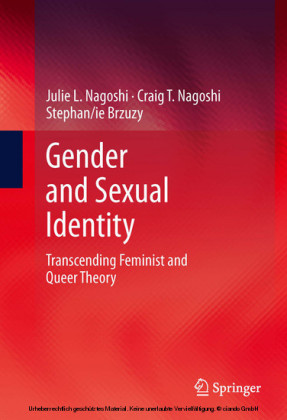 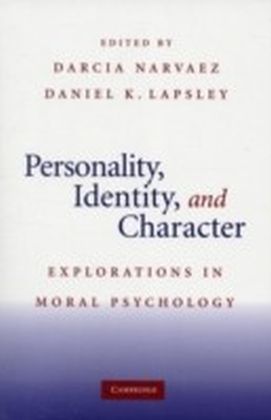 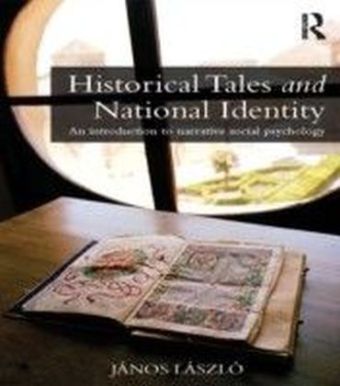 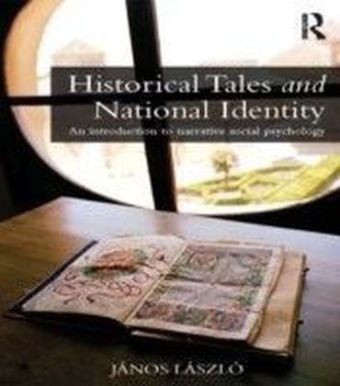