Religion and Culture in Dialogue East and West Perspectives 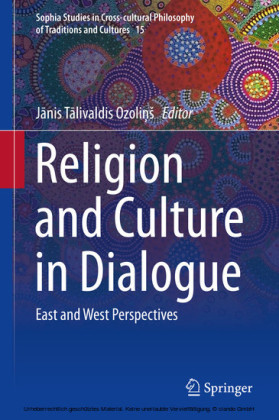 Religion and Culture in Dialogue

This volume addresses the issue of the human encounter with the Mystery of God and the purpose of human life. It explores major themes from diverse cultural and philosophical traditions, starting with questions about the possibility of belief in God, His transcendence as seen in both East and West, and ending with questions about ethics and about personhood, human dignity and human rights. Taking an eclectic approach, the chapters in this book each uniquely address aspects of the human encounter with the Mystery of God, drawing from specific cultures and traditions, and using a particular philosophical and theological style. Together, the chapters provide a fresh approach and a synergy that ensures that each topic contributes something new to the dialogue between religion and culture.

Janis (John) Talivaldis Ozoli_s, M.Sc., Dip. Ed., Ph.D. (Melb.), G. Dip. Ed. Admin. (Deakin), MACE, FHERDSA, is Professor of Philosophy, Deputy Chair of the Academic Board at Australian Catholic University and Chair, Courses and Academic Quality Committee. He was Head of School of Philosophy (National) (1999-2010) and was Executive Dean (Acting) (2009) and Associate Dean, Teaching, Learning and International (Acting) (2009), in the Faculty of Theology and Philosophy at the Australian Catholic University. He was also Foundation Head of the Graduate School for Research in Philosophy and Theology (2005-2007). He is an elected professorial member of the Academic Board of the University (2009-present) and served on the University Senate, the governing body of the University, from 2004-2006. He is a permanent Honorary Fellow of the Institute of Philosophy and Sociology, University of Latvia and was Inaugural Crawford Miller Visiting Fellow at St. Cross College, Oxford in 2007. He has also been a Visiting Researcher at the University of Exeter, Visiting Professor at University of St. Thomas, Houston, Texas and Visiting Professor at Wuhan University, China. He is a Fellow of the Higher Education Research and Development Society of Australasia and served as President of the Philosophy of Education Society of Australasia from 2006 to 2009. He is a Fellow of the Philosophy of Education Society of Australasia. 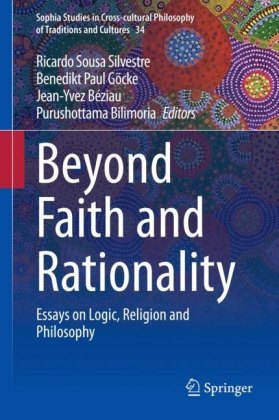 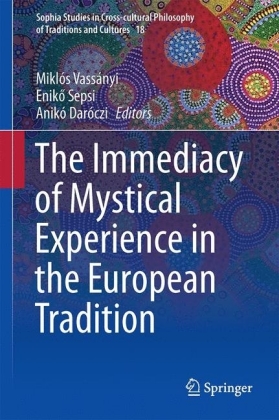 The Immediacy of Mystical Experience in the European Tradition
117,69 € 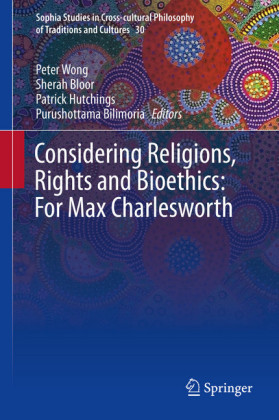 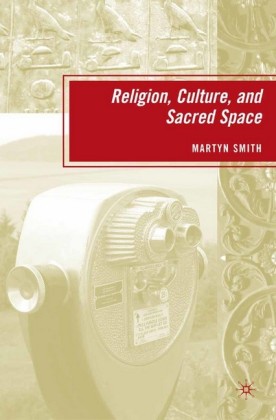 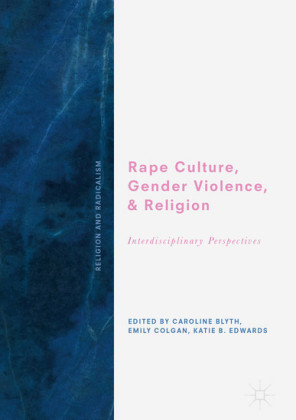 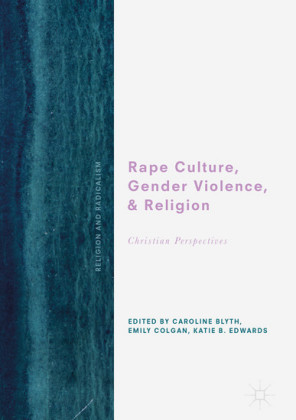