Religions and Migrations in the Black Sea Region 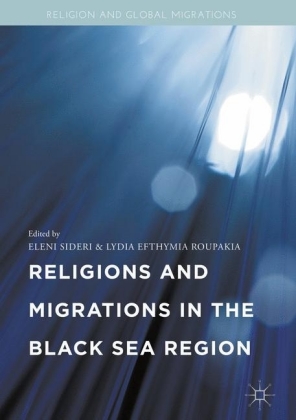 Religions and Migrations in the Black Sea Region

This book focuses on the interconnections of religion and migration in the Black Sea region through case studies that explore shifting identities, community, and national boundaries, as well as social practices and networks.
During the past few decades the Black Sea has been transformed from a largely closed region, due to the Cold War, to a bridge for human, economic, and cultural capital flows. As the region opened up, understandings and practices of religion were re-signified due to new and diverse mobilities and resettlements. This volume addresses and responds to the current scarcity of academic research on the repercussion of political reform, migration, and modernization in the areas surrounding the Black Sea. Contributors uncover and examine the pivotal role of religion in current cultural contestations taking place in this strategic region. Engaging with a wide range of case studies, the book offers a fresh, comparative examination of migration as it relates to different countries and religious groups in the region.

Eleni Sideri holds a PhD from the School of Oriental and African Studies, University of London, UK. Her research focuses on the memories and practices of diaspora among the Greek-speaking communities of the South Caucasus. She works as an independent researcher. Her research interests include diaspora and transnational migrations, area studies, and film.

Lydia Efthymia Roupakia holds a PhD in English from the University of Oxford, UK. She is currently an adjunct lecturer at the International Hellenic University, Greece. She is also a staff member at Anatolia College, Thessaloniki, Greece. Her research interests are focused on issues of multiculturalism, cultural identity, intercultural translation, and ethics. 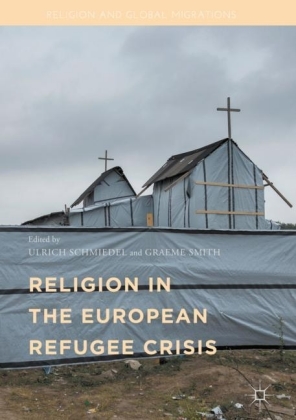 Religion in the European Refugee Crisis
90,94 € 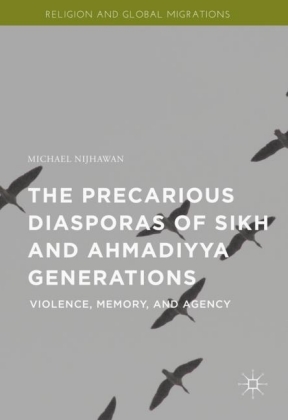 The Precarious Diasporas of Sikh and Ahmadiyya Generations
Nijhawan, Michael
106,99 € 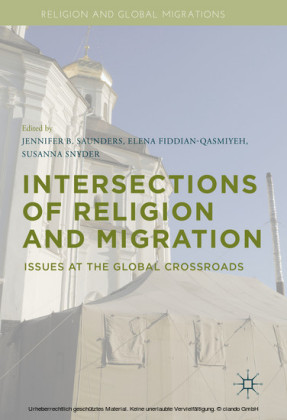 Intersections of Religion and Migration
96,29 € 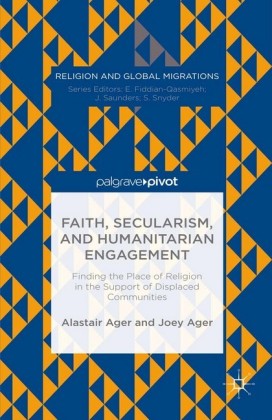 Faith, Secularism, and Humanitarian Engagement: Finding the Place of Religion in the Support of Displaced Communities
Ager, Alastair
90,94 € 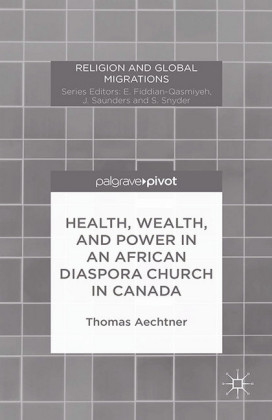 Health, Wealth, and Power in an African Diaspora Church in Canada
Aechtner, Thomas
58,84 € 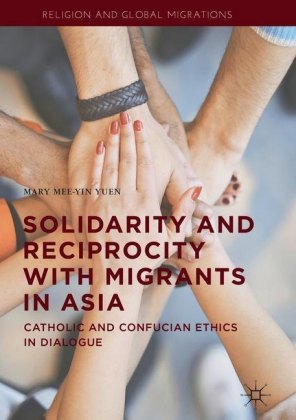 Solidarity and Reciprocity with Migrants in Asia
Yuen, Mary Mee-Yin
79,99 €