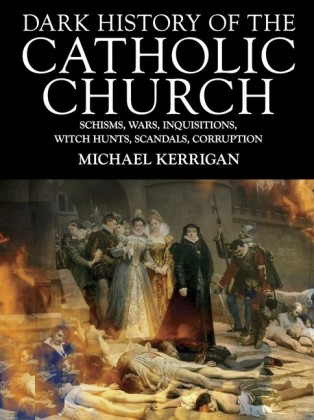 Dark History of the Catholic Church

The world's largest Christian organization with 1.2 billion members, the Catholic Church is one of the world's oldest institutions and has played a crucial part in the development of Western civilization. But in its rise from Jewish sect to global faith, it has been both the persecuted and the persecutors; it has become powerful but guilty of corruption; and it has preached moral purity but has been marred by abuse scandals. From the persecution of the early Christians in ancient Rome, through the terrors of the anti-heresy witchhunts of the notorious Grand Inquisitor, Torquemada, to papal collaboration with the Nazis during World War II, Dark History of the Catholic Church tells the stories of heretics and pogroms, Mother Teresa and martyred priests, papal purges and crooked clergy, false prophets and faithless pontiffs. Illustrated with 180 photographs, paintings, and illustrations, Dark History of the Catholic Church reveals the infamous underside of the world's oldest Christian faith.

Dark History of the Catholic Church

Aelbert Bouts' fifteenth-century altarpiece suggests the brutal violence behind a faith which was founded in the sufferings of its Saviour. Christ's disciples, in the early centuries, knew that their own fate was unpredictable; that they themselves might easily come to grisly ends.
I

'I am the way, the truth and the life,' Jesus promised his disciples - but the cruelty of his Passion was to bring them a clear warning: the Christian faithful could expect to endure great suffering and loss.

'Take this cup of suffering from me.'

T he rich young man instructed to give away all his possessions to the poor; the outraged citizens told to think of their own sins before they attacked the adulteress; the victim of violence ordered to 'turn the other cheek' ... Christ's first followers were left in little doubt that, although their faith would ultimately bring them to Everlasting Life, it would cost them - perhaps very considerably - in the here and now. Indeed, whatever joy it brought, the road to Salvation was inevitably going to lead them through deep and difficult vales of darkness and death. The story of the early Church was to be no different. By 312, Christianity would be basking in the backing of the state, the official religion of the Roman world. First, though, there were terrible persecutions to be endured.
The First Martyrs

The radiance of the Resurrection fading, Christ's Ascension quickly coming to seem more like an abandonment, the darkness wasn't long in falling for the followers of Christ. The first known martyrdom - the stoning to death of St Stephen in Jerusalem around AD 35 - was witnessed by the future St Paul. Then still known as Saul, a young man from Tarsus in the province of Cilicia (southern Turkey), he was as proud of his Roman citizenship as of his Jewish background. Stephen's stand appeared an affront to both. So much so that, far from objecting to what amounted to a religious lynching, Saul stood by and minded the cloaks of the killers as they hurled their stones at Stephen. Later, of course, his attitudes were to be transformed by the extraordinary experience he underwent on the Road to Damascus. Now named Paul, he became co-founder with St Peter of what we now know as the creed of Christianity. And while Peter may have been Christ's anointed Pope, Paul was arguably more important in building the Catholic Church: it was under his influence that it transcended its origins as a Jewish sect.

Nero fastened the guilt and inflicted the most exquisite tortures on a class hated for their abominations, called Christians by the populace ...

Both St Peter and St Paul were to die in Rome, the centre of the civilized world in the first century AD. Both were martyred, according to the Christian tradition. While St Paul was beheaded, St Peter was crucified just as his mentor had been - but upside-down, it's said, at his own request. His death by crucifixion might have been ordered in sneering allusion to his Saviour's, but to St Peter it was an honour of which he was unworthy. Hence, the story has it, his desire to be executed the wrong way up. A great basilica was later raised up above his grave.
Fire and Sword

We view these events today as the beginnings of a great religious, historical and cultural tradition. For the Roman Empire, though, they were very much a minor, local thing. Most Romans were barely conscious of Christianity's existence. If they were, they saw it as the obscure offshoot of an obscure Middle-Eastern sect - one of innumerable little cults to be found in the most cosmopolitan city the world had ever seen. That it came to widespread attention at all was down to the opportunism of an Emperor in need of a convenient scapegoat for his political difficulties.

A wild paranoiac in 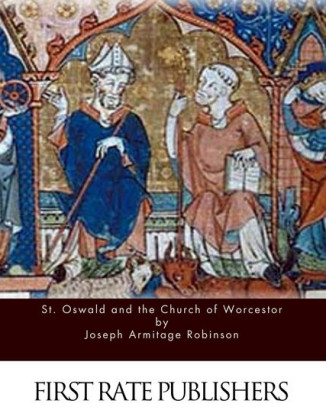 St. Oswald and the Church of Worcestor
Robinson, Joseph Armitage
1,73 € 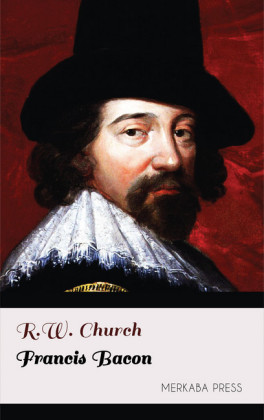 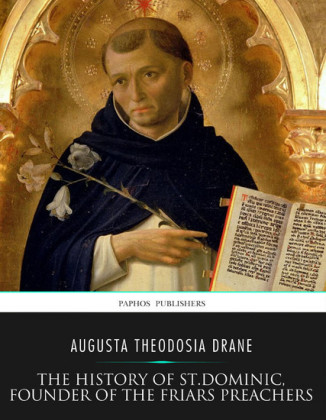 The History of St. Dominic, Founder of the Friars Preachers
Drane, Augusta Theodosia
1,73 € 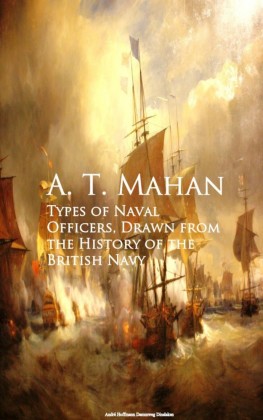 Types of Naval Officers, Drawn from the History of the British Navy
Mahan, A. T.
0,49 € 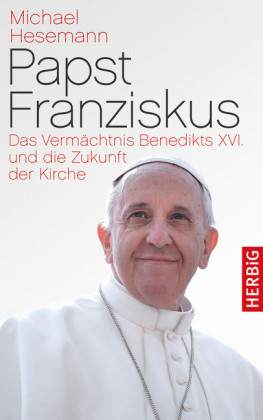 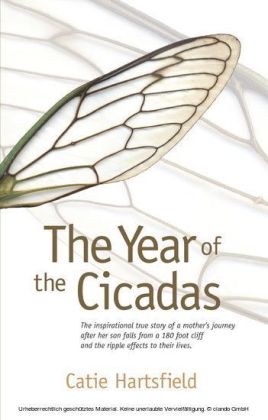 The Year of the Cicadas
Hartsfield, Catie
3,49 €