Beautiful Quest Whether We Know It or Not, We Are On a Perilous and Beautiful Journey von Volkofsky, Peter (eBook) 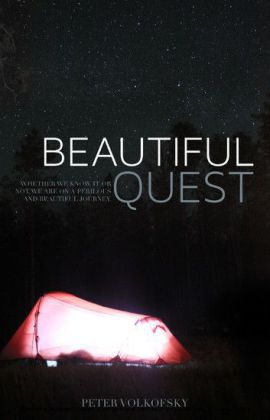 Beautiful Quest dares us to walk in places of love and hate, light and danger. We re-discover why knowing God is so irresistible.

I n this chapter the concept of acquiring an ear for the music of heaven will be explored. For example, last night my wife called us all to the back door in her look what I've found tone of voice. We always put down whatever we're doing when we hear her calling like that. And sure enough there was a treasure awaiting us. This one was just above the shed in the sky: a glowing ball of moon.

With Christmas not too far away I couldn't help asking the question, "What if Santa Claus is real?" What if there is actually a secret giver of gifts who leaves treasures lying around for us when we are not looking, as in, for me personally?

Yes, it's true that these gifts are "for everyone to share." But what if it's also possible for a gift to be given in such a way that everyone receives a blessing and some of us-in one overwhelming moment-secretly know that we have been personally thought of?

Such experiences tend to be accompanied by an unusual kind of wonder, a deep sense of dread and even a feeling of embarrassment that I of all people was chosen. The timing might be so precious and touch you so deeply that you daren't breathe a word about it, ever. But it shows doesn't it? And when you see it and feel it in another, it's unmistakable-in the eyes of a newborn baby for example. It's why the psalm writer says we were "Fearfully and wonderfully made." 11
1.1 The Sound of Music

It's quiet in our street, and wet and still with that dripping after-rain stillness. Birds chirp, the high notes of a peewee's call ring out across the neighborhood and a dog barks. Further out, the mechanical-ocean noises of the highway groan and moan.

We are told that our universe is an elegant dance of such vibrations, particles or waves of light. Everything: the sounds and smells, touches and tastes, connecting with everything else. And from where I sit in our lounge room, the dappled green and yellow of morning sun seems to run together with the music of the birds and the machines and pour itself into one single shape: a huge star lantern, which hangs in the window.

But this star is not just 'out there' for me to look at, it's 'in here' in my memory and imagination. For weeks I watched my wife working with the cane struts, cutting out all the different colored bits of paper, playing with the design and finally putting it all together so that it resembled stained glass. Finally it was completed and there was this flood of color: lolly green, navy blue and deep red with a white Edelweiss flower as the centerpiece.

And the story runs deeper. While the star was being made, a school play was 'being made' for the star to go with. On the opening night our star hung from a ceiling above my daughter while she sang, danced and played in her school's production of The Sound of Music , as adapted from the Broadway musical.

Deeper and further back in this lantern are mythical vibes that came out of my wife's soul. She didn't have to make it. She has good reasons for being the kind of woman who would never do anything like that and who would go with the grey of despair in order to make the world remember the betrayals and disappointments it has inflicted upon her: especially the religious world.

Yes, she's the first to tell you that she hasn't had anything really terrible happen to her. But I don't agree. Sometimes the deadliest wounds are those that come from the most unexpected places.

A long time ago, she chose to go with the music of color and to follow the Voice of Easter, which says in John 11:25, "I am the resurrection and the life." 12 Since then she has made thousands of little choices in the direction of forgiveness, reconciliation, light and grace-this star being one of them. You could say the star is a "prayer made visible." As a Russian priest once said, "All the food of this 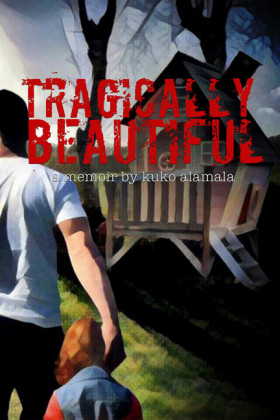 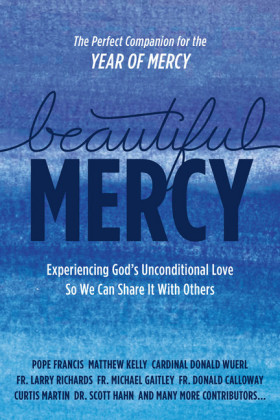 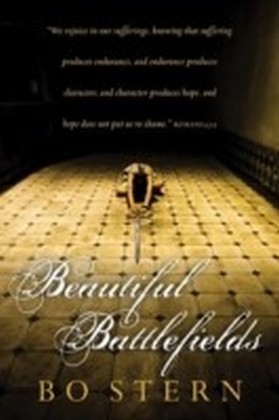 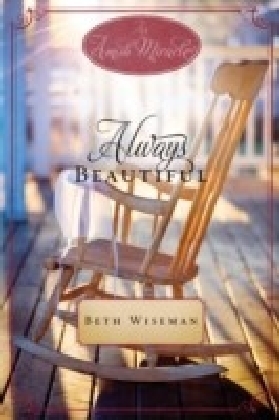 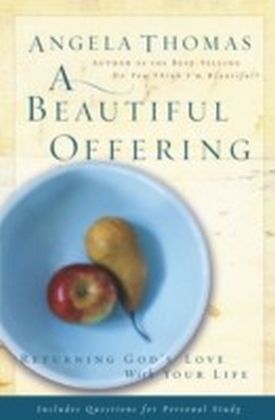 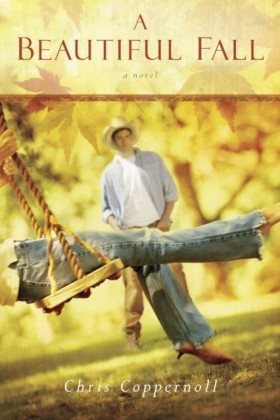