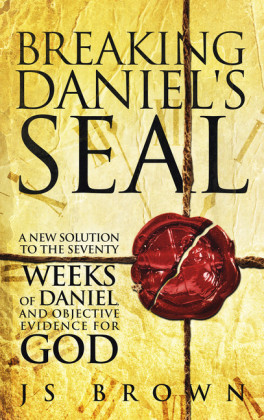 Does God Exist? What is the evidence? Breaking Daniel's Seal presents the newly-discovered solution to one of the most important prophecies in the Bible--the Seventy Weeks of Daniel. Daniel's prophecy foretells the appearances of a promised Messiah on specific dates. Unknown until now, this prophecy has been fulfilled multiple times, each precisely to the day. The unmistakable precision leaves very little doubt of the promised Messiah's identity, the Bible's reliability, and God's existence. The Seventy Weeks of Daniel serves as the framework for other Old Testament prophecy. Prophecies from Ezekiel and Jeremiah are set into the framework of the 70 Weeks and are shown to be precisely fulfilled. Breaking Daniel's Seal verifies each fulfillment using the conventional historical record. This book uses evidence and reason, not theology, to verify the biblical text. This book is for every thinking person who has ever wondered if God's existence could be demonstrated objectively.

2. Daniel This chapter introduces the time of Daniel, the prophecy of the 70 Weeks, and its importance in identifying Messiah. It also summarizes the most common interpretations of this prophecy over the centuries. Timeline of Empires: 650 - 440 BC Figure 4 Strength of nations from 650 to 450 BC. Note BC years decrease over time. Daniel's Time Daniel was born in the little kingdom of Judah about 620 BC. We don't know much about his childhood. 18 We know more about the world he was born into. It was fairly peaceful. Judah's King Josiah had ruled in Jerusalem for two decades. The kingdom was vibrant, strong, and prospering. But this stability was shattered when Daniel was about 10 years old. In 609 BC, 19 an Egyptian army passed through Judah's territory. Josiah unwisely decided to resist this Egyptian incursion. The Judean army was crushed in battle at Megiddo , and King Josiah was killed (2 Kings 23:29) . Soon after, 20 Egyptian Pharaoh Necho II placed one of Josiah's sons, Jehoiakim on the throne in Jerusalem (2 Kings 23:34-35) . Judah remained independent but militarily weakened. As Daniel entered his teenage years, tensions were growing between Egypt and the new upstart power Babylon, whose ambitious crown-prince Nebuchadnezzar II was preparing for a showdown with Pharaoh Necho. Then suddenly, on one summer day, at about 14 years of age, Daniel's life changed forever. Jerusalem - Summer, 606 BC 21 In summer 606 BC, a Babylonian army under Nebuchadnezzar entered Jerusalem against no resistance. Babylon took spoils, which included sacred Temple objects and human captives. They selected healthy, good-looking, and intelligent youths for training to serve in the Babylonian state administration (Dan 1:3-4) . This seems to have been standard practice for Babylon. 22 When Nebuchadnezzar left, Judah sat firmly in his camp, a vassal state beholden to Babylon. There is no historical record of a siege or battle at Jerusalem at that time. 23 Note the biblical record does not require one. The account recorded here and in 2 Kings 24:1 does not mention bloodshed. This indicates that Jews did not resist. Daniel was among those captives taken to Babylon (Dan 1:1-5) . That day marks the beginning of the Babylonian Captivity. 24 Over the next two decades, the population of Judah was deported to Babylon in waves. The last big wave occurred in 587 BC when Babylon destroyed Jerusalem and deported almost all remaining Jews to Babylon. Jews would remain in Babylon for several decades, and then return to Judah in waves, just as they had left. Daniel in Babylon In Babylon, Daniel grew into a wise and capable man. He received a good education and made excellent use of it. He was taken into the king's service (Dan 1:19) , and prospered over his many years as a skilled government administrator. Daniel attained very high authority. Babylon's fortunes also rose. In the summer of 605 BC, when Daniel was just starting his education, Babylon crushed the Egyptian army at the pivotal battle of Carchemish. 25 This put Egypt on the defensive and destr 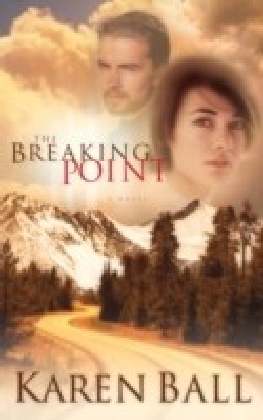 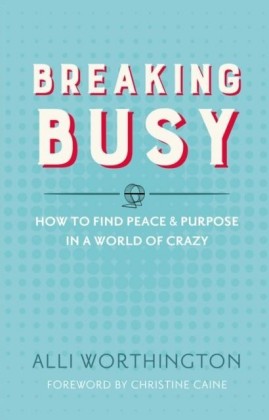 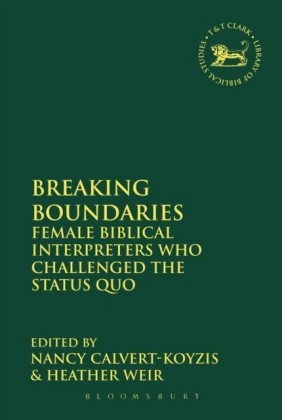 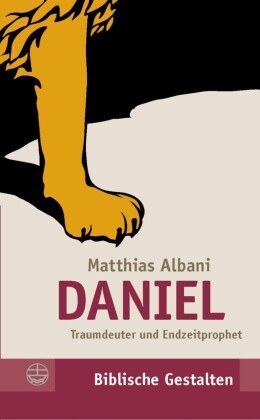 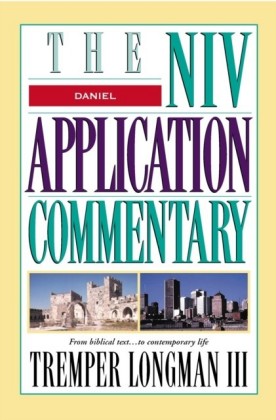 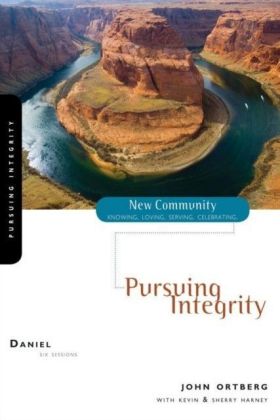