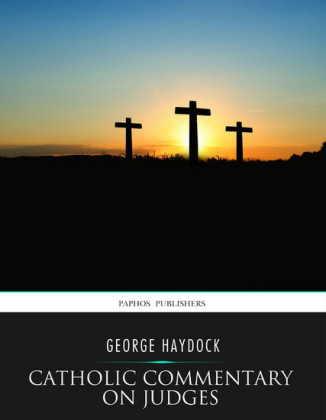 AFTER. HEBREW, "AND AFTER," AS if this consultation had taken place immediately after the decease of their late victorious general, who had not pointed out his successor. But it is probable that the ancients who governed in their respective tribes, (Calmet) were only roused to this act of vigor some time after, on seeing the preparations of the Chanaanites, particularly of Adonibezec, whose power became very alarming. (Haydock) - Indeed it is wonderful how he had escaped the vigilance of Josue, if he had been king during the lifetime (Calmet) of that enterprising leader. It is therefore more likely that he took advantage of the lethargy of the Israelites after his death, and rose to a degree of eminence, which made the people of God consult the high priest, how they were to resist his efforts, (Haydock) who was to be their generalissimo, (Calmet) or which of the tribes was to make head against him. (Menochius) - God only gave answer to the last question, and it does not appear that all Israel was engaged in this war. After the defeat of the king, the different tribes might easily have subdued the enemies who held possession of part of their territory, if they had been vigorous.

Said, by the mouth of Phinees, (Josephus, [Antiquities] v. 2) who had succeeded Eleazar in the pontificate. The latter survived Josue some time, so that this must have happened some time later. Le Clerc offers violence to the text, when he asserts that the war against Adonibezec took place under the government of Josue. - Juda. Some suppose that this is the name of the leader: but most people conclude from the sequel, that it designated the tribe. (Calmet) - This first judge was of this tribe, but not all of them. The manner of consulting the Lord was by the high priest praying before the tabernacle, Exodus xxix. (Worthington)

Brother. They had the same mother, Lia, and were intermixed in the same country. The two tribes unite both for the public and their own private advantage. The king whom they attacked first, did not dwell in the territory of Juda, as the others did, whom they defeated in this chapter.

Pherezite. This name denotes "a countryman," as the former does "a merchant." None of the children of Chanaan were of this appellation, Genesis x. 15. The people of the country assembled therefore at Bezec, where Saul called a rendezvous when he was going to attack Jabes, and which seems to have been near the Jordan, 17 miles from Sichem. (Eusebius; St. Jerome) - It signifies "lightning." A place of this name lies to the west of Bethlehem. (Menochius)

Adonibezec, "Lord of Bezec." The cruelty of this tyrant, and the oppression which he probably made some of the Israelites suffer, roused their attention, and they treated him as he had treated others. He had perhaps recourse to such a cruel expedient, to disable his enemies from ever entering the lists against him afterwards, as the Athenians, who cut off the fingers of the inhabitants of Egina, that these islanders might not dispute with them the empire of the sea. (Cicero, Offic. 3.) Some have thus maimed themselves that they might be exempted from going to war, a practice not unusual among the Romans; and the Italian word poltron, signifies one whose fingers are cut off, as it was supposed, out of cowardice. David ordered the hands and the feet of the murderers of Isboseth to be cut off, and this sort of punishment is common in the eastern countries. Eight hundred Greeks who had been treated in this manner by the Persians, presented themselves to Alexander, at Persepolis, to implore his protection. (Curtius &c.)

Table, at different times. (Haydock) - These were probably princes of some cities of Chanaan, who had been conquered 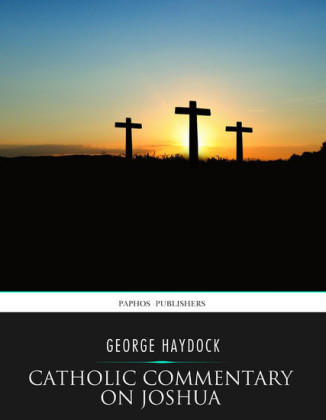 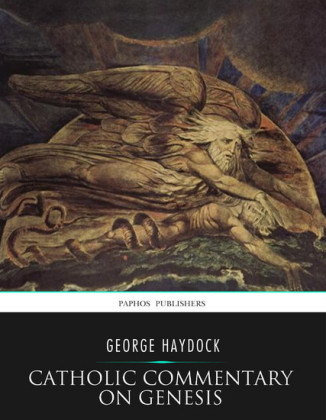 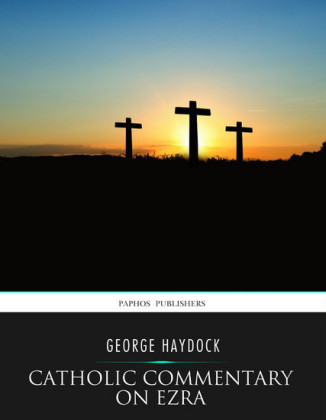 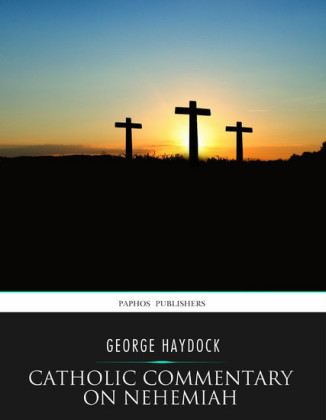 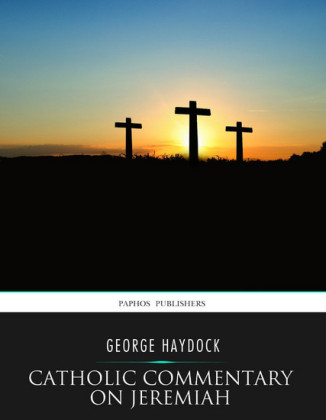 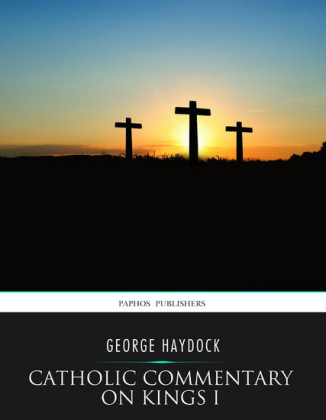