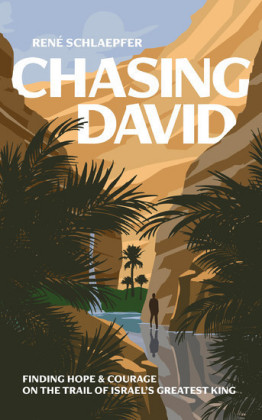 King David. He's in the Bible more than anyone but Jesus. His story is packed with battles and betrayals, triumph and tragedy. But who was he really? In this series, discover the real David-and find courage and insight to face your own life's battles.

It was late afternoon, and light was fading on the partially excavated ruins jutting from the forest floor. The team of archaeologists uncovering a massive city gate from the time of Solomon's temple decided to call it a day. Shadows crept slowly across the ancient paving stones and crumbling walls of the biblical city of Dan as the fierce summer heat began to ease.

Team member Gila Cook took off heavy leather gloves and wiped sweat from her brow with the back of her hand. Then she stopped abruptly.

There was something strange about a rock that had fallen out of a ruined wall she was facing-one side seemed unnaturally flat and polished. She bent down to look more closely at the black basalt. There seemed to be a design etched into its dark surface. She would later explain to reporters that it was only because of the setting sun that she caught a fleeting glimpse of an inscription, the low angle of the light putting the engraved letters into shadowy relief.

She shouted for the team. They ran over and gathered around as Cook, heart pounding, picked up the stone and gently rinsed it with water from her canteen. Sentences carved in neat, clear Aramaic script emerged.

Those who could read the language began to sound out the words.

It was a boast, part of an ancient monument memorializing an military victory over the Israelites. Not far from the bottom of the inscription, the archaeologists saw this:

Reading from right to left, the words were: Byt Dwd. House of David.

The astonished archaeologists realized they were reading something never before seen in any ancient document outside the pages of the Bible, a reference to an empire many had thought was mere myth.

The royal dynasty of David.

Classic works of art about David were produced by masters like Michelangelo, Donatello, Rembrandt, and VeggieTales (the part of Bathsheba memorably played by a rubber ducky).

Richard Gere and Gregory Peck starred in films about David, and famed director Ridley Scott is developing a new movie about him.

David's appeal is multicultural: he is an iconic figure in Jewish, Muslim, and Christian scripture. His name is still popular in over 100 languages, from Arabic to Zulu.

David's stories are irresistible: David facing Goliath, David escaping Saul's assassins, David's passion for Bathsheba. His narrative reminds me of thriller writer Raymond Chandler's famous advice to new novelists: "If your story's getting boring, have someone come through the door with a gun." In David's story, there's always someone coming through the door with a gun. Or at least a spear.

David's personality is compelling: other ancient cultures painted their kings as nearly flawless, one-dimensional demigods. Not so with David. As historian Abram Leon Sachar wrote, "He... was cheerful, despondent, selfish, generous, sinning one moment, repenting the next, the most human character of the Bible." 2

The Bible writers themselves found him endlessly fascinating. He's mentioned by name in the Bible over a thousand times, more than anyone but Jesus. Their narrative of his life, told most colorfully in First and Second Samuel, is riveting. But what makes David unlike any other figure in antiquity is this: those stories are supplem 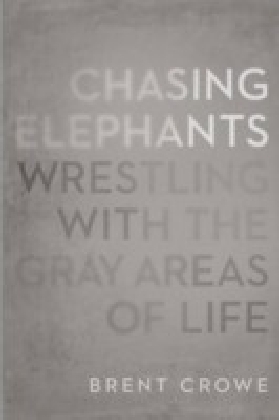 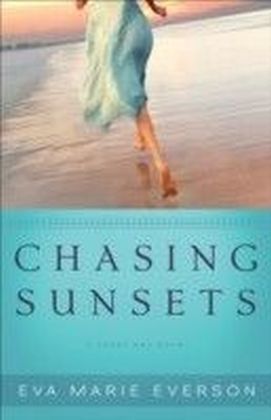 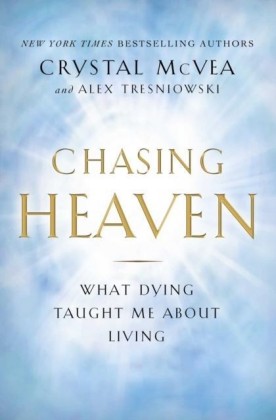 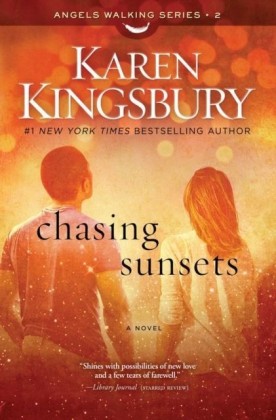 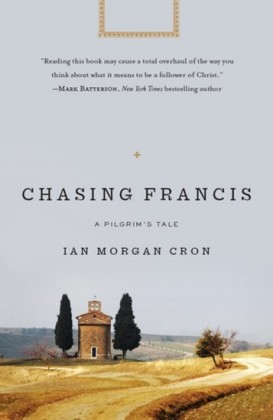 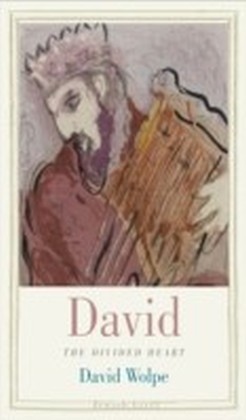