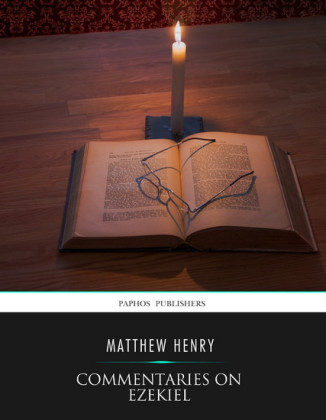 Paphos Publishers offers a wide catalog of rare classic titles, published for a new generation.
Commentaries on Ezekiel is a great overview of the Book of Ezekiel.

..................
IN THIS CHAPTER WE HAVE, I. The common circumstances of the prophecy now to be delivered, the time when it was delivered ( Eze 1:1 ), the place where ( Eze 1:2 ), and the person by whom ( Eze 1:3 ). II. The uncommon introduction to it by a vision of the glory of God, 1. In his attendance and retinue in the upper world, where his throne is surrounded with angels, here called "living creatures," ( Eze 1:4-14 ). 2. In his providences concerning the lower world, represented by the wheels and their motions ( Eze 1:15-25 ). 3. In the face of Jesus Christ sitting upon the throne ( Eze 1:26-28 ). And the more we are acquainted, and the more intimately we converse, with the glory of God in these three branches of it, the more commanding influence will divine revelation have upon us and the more ready shall we be to submit to it, which is the thing aimed at in prefacing the prophecies of this book with these visions. When such a God of glory speaks, it concerns us to hear with attention and reverence; it is at our peril if we do not.

The circumstances of the vision which Ezekiel saw, and in which he received his commission and instructions, are here very particularly set down, that the narrative may appear to be authentic and not romantic. It may be of use to keep an account when and where God has been pleased to manifest himself to our souls in a peculiar manner, that the return of the day, and our return to the place of the altar ( Gen 13:4 ), may revive the pleasing grateful remembrance of God's favour to us. "Remember, O my soul! and never forget what communications of divine love thou didst receive at such a time, at such a place; tell others what God did for thee."

I. The time when Ezekiel had this vision is here recorded. It was in the thirtieth year, v. 1. Some make it the thirtieth year of the prophet's age; being a priest, he was at that age to enter upon the full execution of the priestly office, but being debarred from that by the iniquity and calamity of the times, now that they had neither temple nor altar, God at that age called him to the dignity of a prophet. Others make it to be the thirtieth year from the beginning of the reign of Nabopolassar, the father of Nebuchadnezzar, from which the Chaldeans began a new computation of time, as they had done from Nabonassar 123 years before. Nabopolassar reigned nineteen years, and this was the eleventh of his son, which makes the thirty. And it was proper enough for Ezekiel, when he was in Babylon, to use the computation they there used, as we in foreign countries date by the new style; and he afterwards uses the melancholy computation of his own country, observing ( Eze 1:2 ) that it was the fifth year of Jehoiachin's captivity. But the Chaldee paraphrase fixes upon another era, and says that this was the thirtieth year after Hilkiah the priest found the book of the law in the house of the sanctuary, at midnight, after the setting of the moon, in the days of Josiah the king. And it is true that this was just thirty years from that time; and that was an event so remarkable (as it put the Jewish state upon a new trial) that it was proper enough to date form it; and perhaps therefore the prophet speaks indefinitely of thirty years, as having an eye both to that event and to the Chaldean computation, which were coincident. It was in the fourth month, answering to our June, and in the fifth day of the month, that Ezekiel had this vision, Eze 1:2 . It is probably that it was on the sabbath day, because we read ( Eze 3:16 ) that at the end of seven days, which we may well suppose to be the next sabbath, the word of the Lord came to him again. Thus John was in the Spirit on the Lord's day, when he saw the visions of the Almighty, 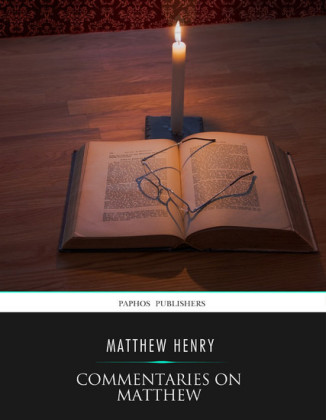 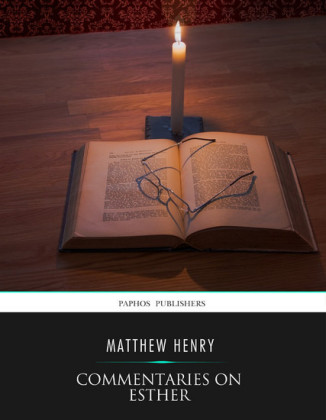 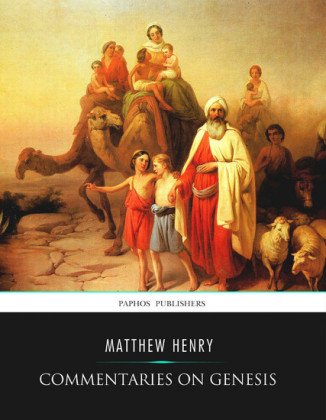 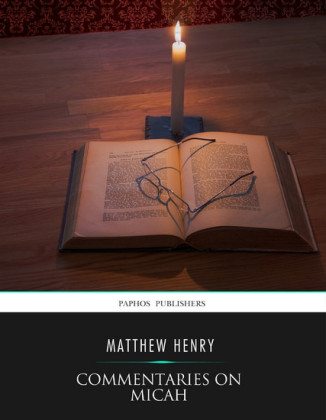 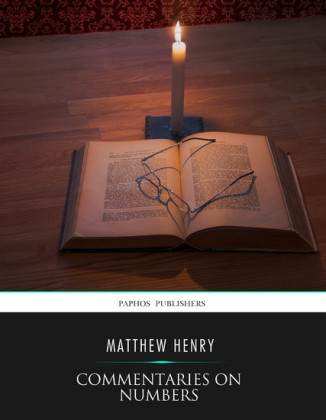 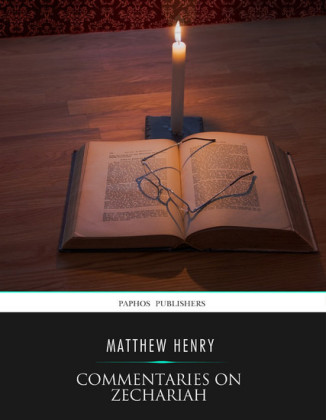