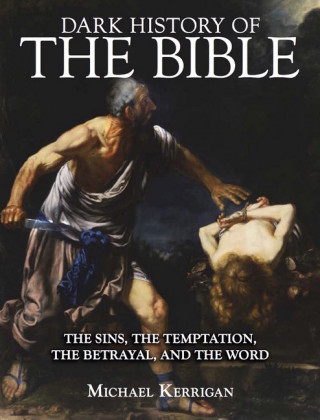 Dark History of the Bible

'Sin is crouching at the door. Its desire is for you, but you must master it.' The Lord's words to Cain, Book of Genesis Human sacrifice, floods, plagues, murders, massacres, betrayal, wars, incest, sea monsters and dragons - how well do we really remember the stories we learnt in school scripture lessons? From Genesis to the Book of Revelation, Dark History of The Bible explores some of the oldest stories in the world. Whether we are believers or not, these are some of the most influential stories in life and in art. As well as looking at the historical roots behind the stories, the book examines their inconsistencies and how they can be interpreted in different ways. From Jacob tricking his father Isaac over his brother's inheritance to the walls of Jericho tumbling down, from Moses crossing the Red Sea to Jesus's Flight into Egypt, from King David and Bathsheba to John the Baptist and Salome, from the sea monster Leviathan to the Beast and the Four Horseman of the Apocalypse, Dark History of the Bible includes the most compelling stories from the King James's Authorised Version of the Old and New Testaments. Easily accessible and illustrated with 180 colour and black-and-white photographs, maps and artworks, Dark History of the Bible examines the tales of skulduggery, vengeance and retribution in the world's most famous book.'

Dark History of the Bible

Everything began with God (above). But, as the alpha and omega of his holy book remind us (left), he defines our end as well. Here an angel exhibits the treasures of the earth, holding up an astrolabe (an antique model of the heavens) .
I

'Let there be light,' came the famous fiat, but hardly was God's creation complete than human disobedience plunged everything back into darkness and sin .

F irst things first. 'In the beginning', the Book of Genesis tells us, 'God created the heaven and the earth.' The idea of higher and lower states is central from the start. The difference is all-important: this is to be a universe articulated in the first instance by its divisions and its distinctions ('And God divided the light from the darkness', 1, 4), and only secondarily by its definitions of what things are ('And God called the light Day, and the darkness he called Night', 1, 5).

Order is to be important too. No time is lost in establishing the essential rhythms and routines of earthly existence ('And the evening and the morning were the first day', 1, 5).

'And God saw that it was good,' we're told (1, 13), and yet what has clearly been a codification, a laying-down of laws, inevitably brings with it at least an implicit thought of rule-breaking, of disorder. The goodness of God's creation has been summed up in his command that there should be 'light' (1, 3); but every day, we've already been told, contains its darkness - 'night'.
Man and Woman

The stars; the sun and moon; 'the moving creature that hath life, and fowl that may fly above the earth'; the 'great whales', 'fish' and 'cattle' and the 'creeping thing'. Having brought all these beasts into being, God decides (1, 26) to 'make man in our image, after our likeness', resolved to give him 'dominion over the fish of the sea, and over the fowl of the air, and over the cattle'. That man is made 'in the image of God' only underlines his special status among the wonders of creation: 'Behold', says God:

Man, said his creator, was made 'in our image, after our likeness'. The Renaissance liked to take him at his word. Michelangelo's famous scene from the Sistine Chapel (c. 1511) makes the very most of the majestic beauty of the human form .

I have given you every herb bearing seed, which is upon the face of all the earth, and every tree, in the which is the fruit of a tree yielding seed; to you it shall be for meat .
So Good He Made them Twice

'So God created man in his own image,' says the Book of Genesis (1, 27): 'in the image of God he created him'. Does the male pronoun encompass the female too? It seems to - at least to begin with, verse 27 continuing immediately on to elaborate: 'male and female created he them'.

That appears to be the end of it. God's creation is complete, the whole thing being rounded off with the now customary note that God saw that it was 'good'. Just a few lines later, though, in Chapter 2, verse 7, we find ourselves starting over: 'the Lord God formed man of the dust of the ground, and breathed into his nostrils the breath of life, and man became a living soul.'

And still no sign of Eve. Adam is alone when (2, 8) he's given his own 'Garden eastward in Eden' as a home. Only afterwards does God consider that 'It is not good that the man should be alone' and resolves to make 'an help meet' for him. Even then, there's the business of 'every beast of the field, and every fowl of the air' being brought to Adam, so that the first man could allot them all their names. Only when that day's work is done does God cause a 'deep sleep' to fall upon him, during which 'he took one of his ribs, and closed up the flesh instead thereof'. It 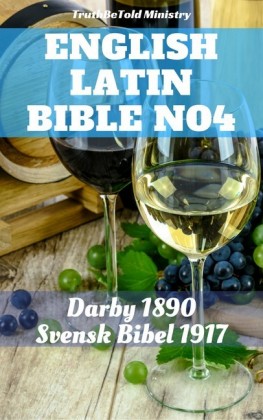 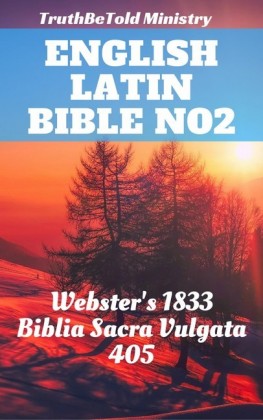 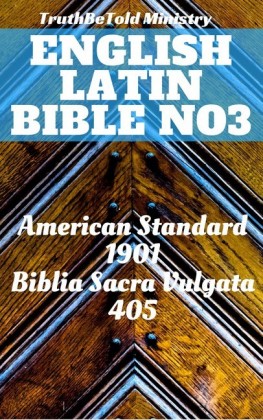 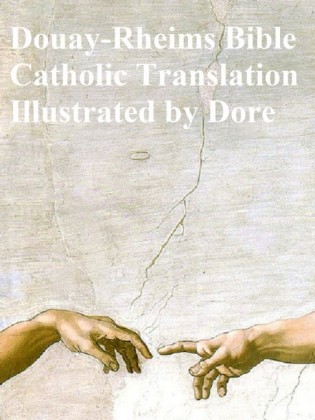 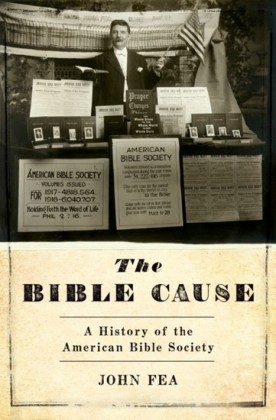 Bible Cause: A History of the American Bible Society
Fea, John
23,99 € 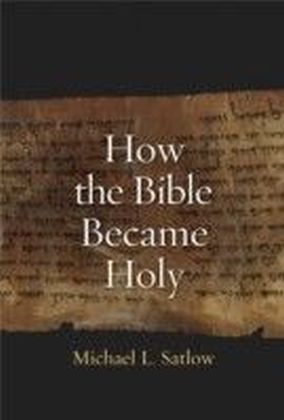