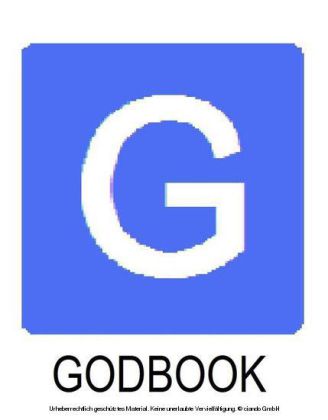 Jesus said, this generation shall not pass away until all be fulfilled... Daniel said, man shall run to and fro and knowledge shall increase. The disciples said, when will the end of the world be and what shall be the sign of thy coming. People today are saying, are we in the last days and what does the book of revelation really have to say. And finally... will the world end in 2012 ? Download the eBook: GODBOOK, THE SOCIAL MEDIA GENERATION AND END OF THE WORLD and find out today !

According to the 6,000 year time period (Earth Lease) + 1,000 year (Millennial Reign), which is = to 7,000 years (Total). Based upon this mathematical equation End Note: (1) the Return of Jesus Christ for His Church (In The Clouds) takes place in the year 2026 (which means that the Tribulation Period begins in the year 2033 – 7 (Years) = 2026, in the month of September on ' Rosh Hashanah ', which means in Hebrew: the Head of the Year (New Year) when the Trumpet (Shofar) is blown. Although we are not date-setters... According to the scriptures we can calculate the month and the year based upon the aforementioned equation. Matthew 24:36 (KJV) says 36 " But of that day and hour no one knows, not even the angels of heaven, but My Father only. " So as you can see this scripture does not say that we could not know the month or the year. This is why the Bible says in 2 Timothy 2:15 (verse) 15 study to shew thyself approved unto God, a workman that needeth not to be ashamed, rightly dividing the word of truth.

Although the word ' Rapture ' is not mentioned in the Bible (Strong's Exhaustive Concordance). It is however used by many People in the " Religious World ", including biblical theologians to describe the Return of Jesus Christ (Messiah) " In the Clouds " for His Church (Bride) on the Earth. 1 Thessalonians 4:16-17 (verse) 16 For The Lord himself shall descend from heaven with a shout, with the voice of the archangel, and with the trump of God: and the dead in Christ shall rise first: 17 Then we which are alive and remain shall be caught up together with them in the clouds, to meet the Lord in the air: and so shall we ever be with the Lord. 2 Kings 2:9 (verse) 9 And it came to pass, when they were gone over , that Elijah said unto Elisha, Ask what I shall do for thee, before I be taken away from thee. And Elisha said , I pray thee, let a double portion of thy spirit be upon me. 10 And he said , Thou hast asked a hard thing : nevertheless, if thou see me when I am taken from thee, it shall be so unto thee; but if not, it shall not be so. 11 And it came to pass, as they still went on , and talked , that, behold, there appeared a chariot of fire, and horses of fire, and parted them both asunder; and Elijah went up by a whirlwind into heaven. Genesis 5:24 (verse) 24 And Enoch walked with God: and he was not; for God took him. 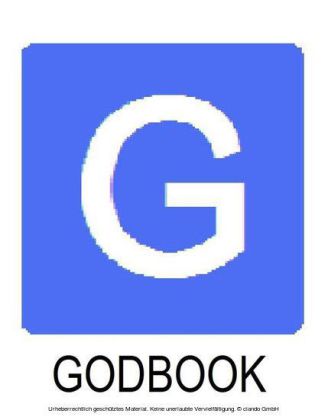 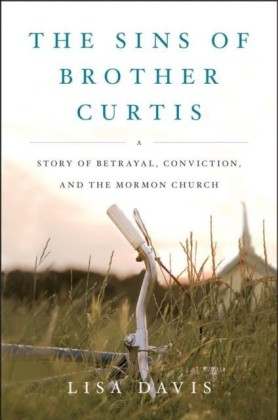 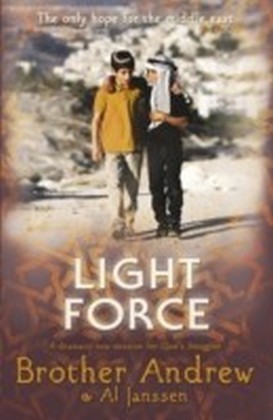 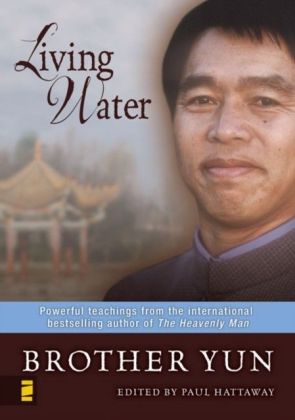