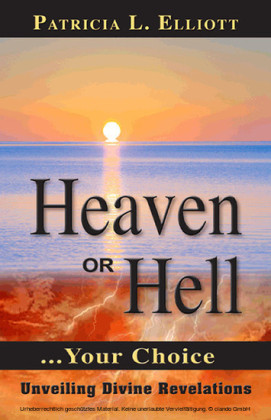 Is heaven real? Is hell real? Evangelist and Prophet, Dr. Patricia L. Elliott describes the spiritual visions of the horrors she viewed in hell and the glorious beauty she observed in heaven. It is a master piece of God's truth which demands a decision. Heaven or Hell...Your Choice!

CHAPTER ONE - Gates to Hell

"For Tophet was established of old, Yes, for the king it is prepared. He has made it deep and large; Its pyre is fire with much wood; The breath of the LORD, like a stream of brimstone, Kindles it" (Isaiah 30:33).

According to Isaiah, Tophet, or the Valley of Hinnom, was established in ancient times, and the Lord is the One who made it deep and large and who stokes the flames of hell with His breath. Scripture further identifies the geographic location of Tophet in regards to ancient Jerusalem. "Thus saith the LORD, Go and get a potter's earthen bottle, and take of the ancients of the people, and of the ancients of the priests; And go forth unto the valley of the son of Hinnom, which is by the entry of the east gate, and proclaim there the words that I shall tell thee" (Jeremiah 19:1-2 KJV).

The Valley of the Son of Hinnom was accessed through the east gate of the original walls around Jerusalem, and the modern day location is the valley that connects the Valley of Jehoshaphat and the Kidron Valley. This same place where the Israelites sacrificed their children in the fire to Molech later became a garbage dump where refuse, dead carcasses, executed bodies and human waste were burned during Jesus' time. Jesus referred figuratively to this burning garbage dump outside of Jerusalem as "hell" or Gehenna eleven times in Scripture. Gehenna is not a Greek word, but a phonetic transcription of Aramaic Gehenna that referred to the Valley of the Son of Hinnom. Jesus used the word Gehenna to describe this physical place outside the city walls of Jerusalem as a place of everlasting punishment.

The Lord revealed to me there was a gate to hell that was located in the same place He called Gehenna in the Valley of Hinnom. Scriptures verify there are gates or portals to hell. "Have the gates of death been revealed to you? Or have you seen the doors of the shadow of death? (Job 38:17). "In the prime of my life I shall go to the gates of Sheol; I am deprived of the remainder of my years" (Isaiah 38:10).

In fact, the Lord said to me: "Child, there are gates of hell. One of the gates of hell is in Jerusalem in the Valley of Hinnom. The gates open and demons come from hell with their assignments. Demons also return through the gate to report back. I will show you this phenomenon in the spirit when you are in Israel."

While I was in Israel, this is the vision the Holy Spirit showed me. I saw a large black-winged demon with huge, claw-like feet flying through the air. He had a man in his claws and was flying towards an ancient wooden gate on the ground. The archaic gate, which was very weathered, was constructed of thick wooden planks held together with large, primitive iron spikes. When the demon flew over the gate with the man's body, the gate swung open from the ground to reveal a dark opening. This demon had the power to open the gate just by hovering above it! When the demon dropped the man's body into the dark abyss, 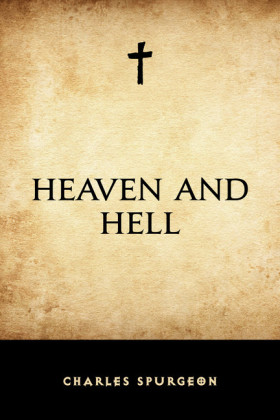 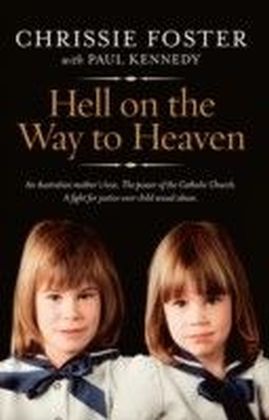 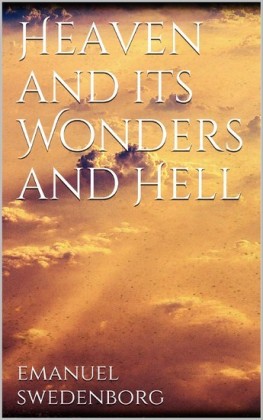 Heaven and its Wonders and Hell
Swedenborg, Emanuel
2,99 € 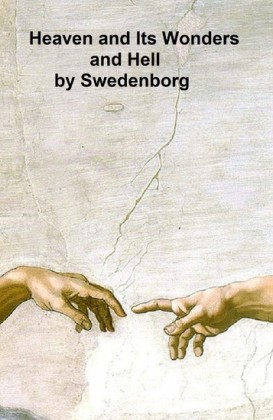 Heaven and Its Wonders and Hell
Swedenborg, Emanuel
0,84 € 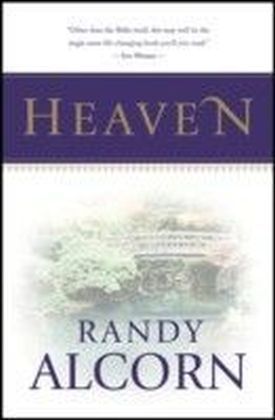