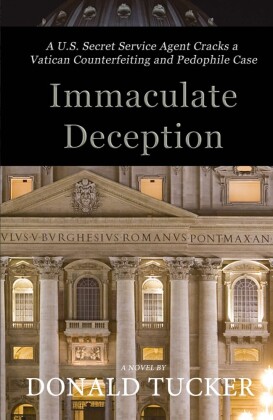 Two years after executing a major sting operation that places Tony Masella, one of Chicago's most notorious counterfeiters behind bars, U. S. Secret Service agent Wesley Charles receives an urgent call from the DC Bureau. Wes soon discovers that Masella, now released from prison, is part of a slick international Vatican-based counterfeiting ring of pedophile priests. Author Donald Tucker graduated in 1961 from the University of Iowa with a BA in Sociology/Criminology. He began his career in federal law enforcement in Chicago, Illinois, with the Federal Bureau of Narcotics as an undercover agent in some of the toughest neighborhoods in the country during one of the most challenging periods in this country's history. Tucker later transferred to the U.S. Secret Service where he continued to set records for his prodigious undercover work while also protecting the country's highest level of dignitaries, including the U.S. President and the Pope. Tucker has held several high level supervisory positions in the U.S. Government, for which he has received numerous awards, including the Secretary of the Treasury Award for outstanding investigative service. In 1990 the U.S. President appointed him to the position of U.S. Marshal for the State of Arizona. In 1994, as Chief of Security for the U.S. Federal Courts in Washington, D.C., a position for which Tucker was selected after a nationwide search, he monitored the investigation of the bombing of the Oklahoma City Federal Court House. In 1996, Tucker returned to Arizona and opened a private investigation company, T.I.P.S., Tucker Investigation and Protection Services. Simultaneously he served as Chief of the Special Investigations unit, of the States Department of Economic Security office. In the latter position he issued a report for the Governor of Arizona to improve the unit's operation. As an Equal Employment Opportunity Commission counselor for several government agencies, Tucker has been instrumental in developing diversity and sensitivity training for upper-level management.

"Oh, yes... yes, Sorry, Angel. Happy Anniversary!" Wes lifted his glass and his pinkie simultaneously, a signal for Kim to roll her eyes and flash him one of her dazzling smiles. "Gawd. Will you ever grow up, darlin'?"

"I hope not," snorted Wes, toasting her in return before tackling the bread basket with gusto. "Mmm , mmm. Just squeeze this bread, baby... fresh from the oven. Let the butter melt quick and sweet over every one of its parts."

"So your mind is doing the details of the Who-Who case when we're out celebrating our once in a lifetime anniversary dinner at one of the most exclusive restaurants in Chicago, courtesy of the United States Secret Service-"

"That," retorted Wes, a broad grin of sweet satisfaction spreading over his face, "is Miracle Number Three."

"And Miracle Number One?" Kim forked up an oyster.

"What's that called?" Wes poked one of his forks into her appetizer. "I mean the fancy name."

"Did anyone ever tell you that you're beautiful, witty, clever-brilliant in fact, and-"

"-even more beautiful than when we first met, 32 years ago?" Kim shook her head, clicking her tongue and laughing. Her laugh was like velvet, rich and seductive, straight from the soul. "You know what, Wes? I fucking love you!"

"Miracle Number Two," he continued, admiring the neckline of her pale green silk dress, mainly the cleavage, "that I, a po' black boy from So'Side Chi, am sitting here in one of the city's top banana restaurants where not so long ago was the unwritten sign over the door, 'No Niggers Allowed,' 'scuse me, Ma'am..."

"Gotcha. And Number One, Mr. Successful?"

"Is that you and I, two senior U.S. Secret Service Agents, have stuck it out as long as we have, and are still on the streets instead of pushing pencils behind boat-size desks. And there's more: that we're blessed with two brilliant children, male and female respectively, who are the spittin' images of their parents..." Wes paused.

"And-?" Kim waited, already knowing what was next.

"-that as soon as we polish off this expensive meal we will return to the office, to our Styrofoam coffee and stale Dunkin' Donuts, and the Who-Who case."

"So what did you find out about those counterfeit bills? Did they do the forensic tests again in D.C.? Has any more of the stuff turned up anywhere else in the country? Agent Charles, what do you know that you've been too selfish to share?"

"Confirmed fugazy. Fucking Fake," said Wes. "They have the same identification marks as the ones we've been finding over the past three months. Also, some bank documents that W-2 and the forgery squad have been looking at may be linked somehow."

"Remember W-2 told us about some bonds they traced to a bank trading program? Bank statements, Certificates of Deposit, Proof of Funds... all kinds of stuff."

"It's too soon to tell and it's going to take much more work before we can find actual proof. But the main thing is, W-2 confirmed the bonds are as FF as the Parker Brothers money we sent to D.C."

"As for the bil 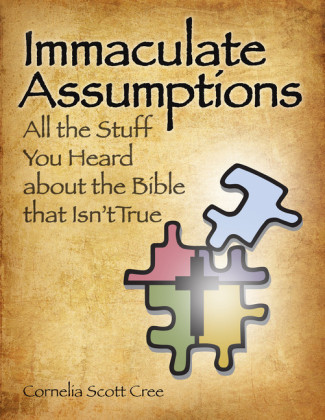 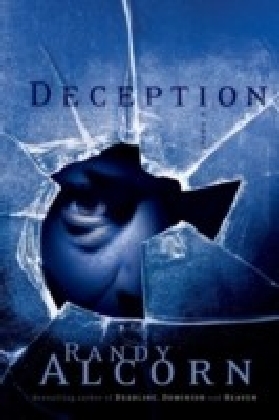 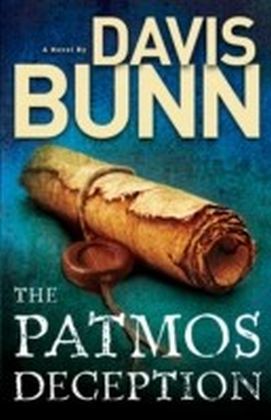 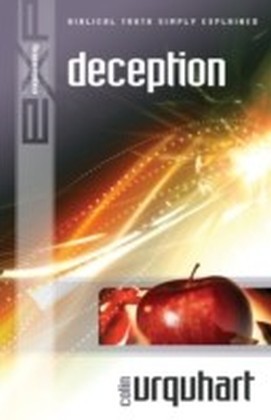 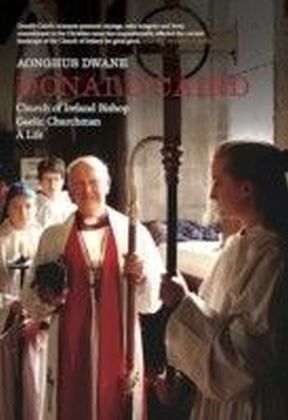 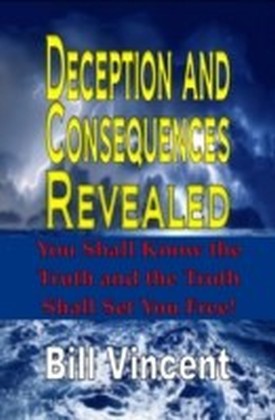