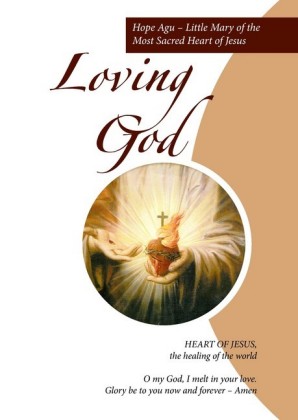 May all humanity realise the priceless treasure we have in having the Almighty God the great I AM, God of creation as our Father. He owns us, yet He calls us His children and loves us infinitely. May we realise the depth of His Love made known to us in the self sacrifice of His only begotten Son, our Lord Jesus Christ. Who emptied himself for Love of us by paying the debt of our sins, with His Blood on the Cross. May we appreciate and cause our Beloved heavenly Father no more worries. Let us help our Lord Jesus Christ to help us. May we realise that when we sin we hurt our Father and hurt ourselves and the enemy, Satan rejoices. Let us join hands together and wipe away the tears in the most wonderful, beautiful, loving, protective, watchful eyes of our Beloved Heavenly Father. May we take sides with our Beloved Father against our common enemy. Our Fahter s enemy is our enemy. May we return Love for Love. Look out soon for 'Lamentation of a Soul'. 'For God so loved the World, that He gave His only begotten Son that whosever believeth on him shall not perish, but shall have eternal life'Jn 3 Vs. 16

It is a wonder and amazingly interesting the realization nothing existed at the beginning except God. There was no Heaven, no Angels, no earth, the Firmament, birds, oceans, human beings, mountains animals and so on, absolutely nothing except God. Then in His leisure, for His pleasure, He began to create. He created Heaven and the Angels and all that is in it. He created the Firmament and the earth and all in it. Of all His creation He fell in love with man, Adam, to whom He gave everything He could possibly give for his comfort as He created him in His own image, and kept him in the Garden of Eden where he lacked nothing. God loved Adam so much as to leave him with his free-will expecting His love for him to be reciprocated. Adam endowed with so many Graces and Virtues such as sincerity, immortality, free from suffering and pain and the possession of natural and supernatural life. He was a child and friend of God created to be lavished with love and affection. For the perfection of his comfort God created for him, from his rib, while he slept, a companion, Eve, with whom he could not resist the enticement of Satan. The inability to detect the craftiness of Satan, the greed to become like God gave rise to the betrayal of a most loving and wonderful God in deepest consequence. Thus man failed woefully and disappointed God. Man began to taste pain and suffering, insincere, and immoral. He became sinful. Therefore, God was displeased and drove him out from the Garden of Eden. His displeasure extended to their descendants from generation upon generation. Adam was left with no alternative but death as inheritance for his descendants.

Love is not just a word, it is Divine, it is God. "Love is patient and kind; Love is not jealous or boastful; it is not arrogant or rude. Love does not insist on its own way; it is not irritable or resentful; it does not rejoice at wrong, but rejoices in the right. Love bears all things, believes all things, hopes all things, endures all things. Love never ends,, Therefore, God being Love and unable to bear the separation, the distance between Him and His disobedient children, chose a nation to model after His own nature, in order to see His reflection in them and derive pleasure in being a Father. A nation as a model for other nations. It is His desire to share His Divine life with His Children. In this way the Father Children relationship would be reinstated. But this vision of God was nothing but far-fetched. O how His Heart yearned for the love of His children who sought Him only in time of need to dive into disobedience in time of plenty and comfort. All they could offer a loving and tender caring Father was lip service. Once again man failed God and His Heart was devastated. God was suffering. Love was suffering. But for reasons beyond human comprehension, this God who is Almighty, the great I AM, Author and Giver of Life, being madly in love with man, would stop at nothing to win back the love of His children and set them free from the deadly poison of sin, from the power of darkness.

Therefore, at the fullness of time He became "flesh and dwelt among us,, a final attempt to win back the love of His children and save them from damnation programmed by the fall of Adam and Eve their first parents. "In the beginning was the Word and the Word was with God and the Word was God,, It was time for the salvation of man. The long expected Messiah, foretold in the pages of the Old Testament by the prophets, in the psalms, was to become flesh in the womb of a Virgin. This popular miraculous event of the incarnation began with the annunciation of the Archangel Gabriel to Mary, a virgin, betrothed to Joseph, of the house of David, a carpenter by profession. It is interesting to note the Almighty God chose a poor humble Virgin to be His mother and a humble Carpenter to be His Guardian. How amazing, the Creator of the Universe, the Author and Giver 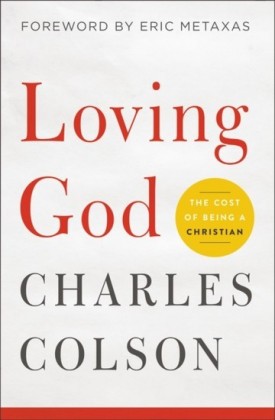 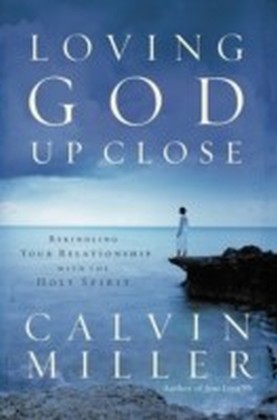 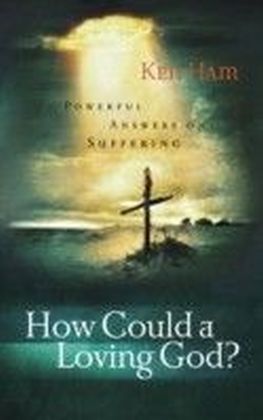 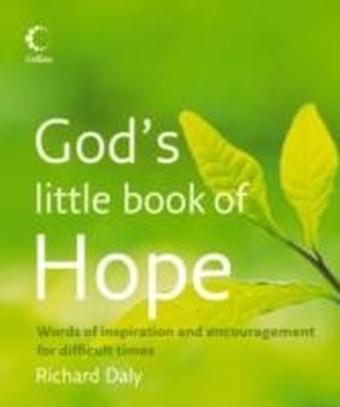 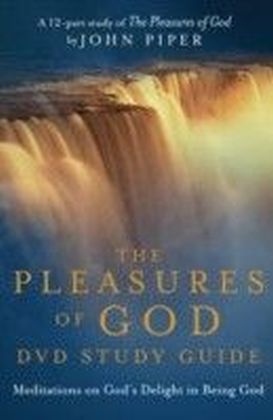