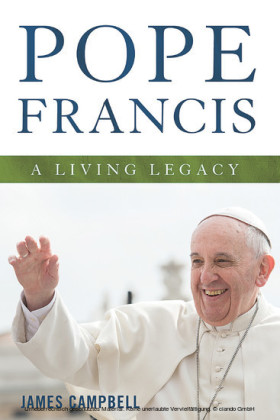 We are all created for some definite purpose-in a particular time and place. But how do we find our mission? We can look to great examples. Pope Francis pours his heart into serving God, his Church, and the world, actively addressing the needs of our time. This book looks at his life and the men who inspire him. Like the pope, we can discover how to become all God created us to be.

THE WORLD OF SAINT FRANCIS OF ASSISI

A CLIMATE OF WAR

Saint Francis of Assisi (1181-1226) was born into a culture of continual war. When Francis was six years old, Christian armies were defeated in the Holy Land by the Muslim armies of Saladin; the city of Jerusalem was lost. When he was eight, kings of France, England, and the Holy Roman Empire brought armies to the Holy Land, only to fail to recapture Jerusalem. By the time Francis was twenty-one, in 1202, Pope Innocent III had launched the Fourth Crusade, which never reached the Holy Land. The crusading armies were taken by a fleet from Venice to attack and ultimately sack Constantinople, the center of Eastern Christianity. The crusading knights set up a Western dynasty in Constantinople, which was eventually defeated and thrown out in 1261. As much as any event in the history of Christianity, this has been a lingering source of resentment and disunion between Western and Eastern Christianity.

During this period Pope Innocent III also initiated the Albigensian or Cathar Crusade against cities in southern France. From 1209 to 1229, Cathar cities were put under siege and eventually sacked. This was an extremely ferocious campaign; the Albigensian crusaders showed no mercy to the conquered as they massacred the defeated people in the name of God.

Closer to where Francis was raised, in Assisi, Italy, social, economic, and political differences led to constant skirmishing among the small armies of competing cities and the local aristocracy. The growth of the cities saw the financial and social advancement of the merchant class, men like Francis' father, Peter Bernardone, ambitious to control their own affairs and expand their influence. As the cities worked to expand their authority over the neighboring countryside, they came into conflict with the feudal aristocracy, who wanted to hold on to their land. The growing cities of Italy were also constantly at war with one another. In 1201, when Francis was twenty, he got involved in one of the perpetual skirmishes between the cities of Assisi and Perugia. He proudly marched out clad in knightly armor on a new horse, only to be captured when the superior army of Perugia defeated the army from Assisi.

What we see, then, is a society that had chosen to forget the meaning of peace as they devoted their energies to the habit of war. 1

Since Italy was the principal shipping point for the French and English armies headed for the Holy Land, port cities like Venice were perfectly poised to take advantage: They earned obscene profits from the goods and transport services sold to the crusaders, and then they used the crusaders to help them destroy their Byzantine competition in the eastern Mediterranean. Thus the Italian cities gained even greater control over the trade routes, adding to their riches.

The financial gains of the merchant class led to social ambition. With their success in trading raw materials for finished goods, the merchants had more ready cash to spend and to loan out at high rates. The feudal economy that the merchants sought to replace was primarily a local economy based on the land and artisans to provide for the needs of the aristocracy. The growth of a cash economy caused social tensions as the merchants wanted see their money grow. This was the first time in human history that the accumulation of money was seen as a value all its own. Up to this time, money was tied to the land and dependent on good weather conditions to support the yearly agricultural harvest. The aristocracy and the Church were usually short of ready cash. With the growth of wealth came political ambition. While they fought the aristocrats, the wealthy merchant commoners wanted to move up in their status and become members of the aristocracy themselves. 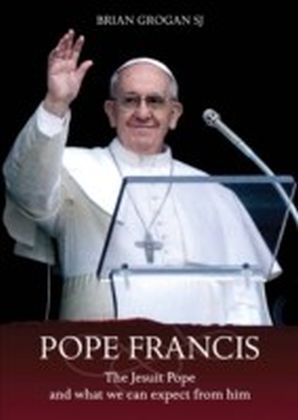 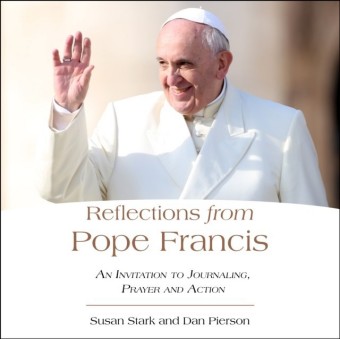 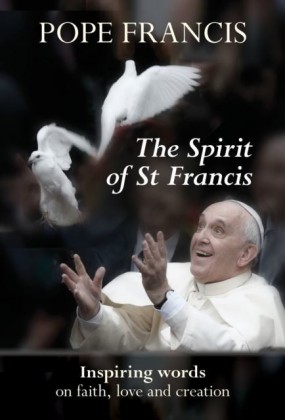 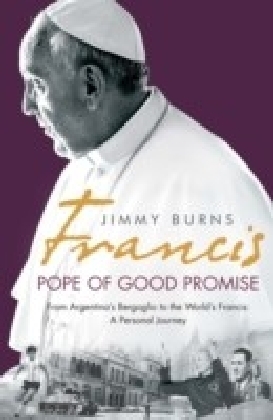 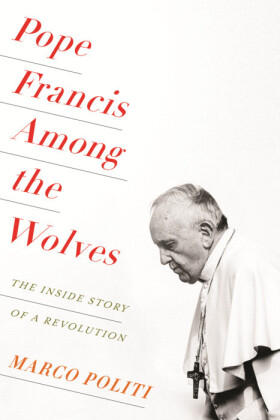 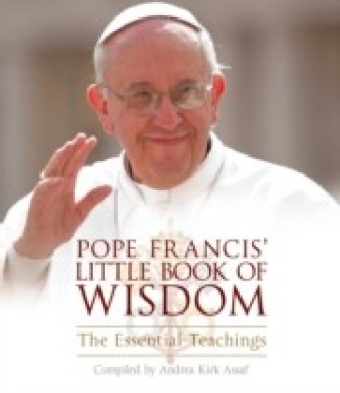