Positive Side of Why Bad Things Happen to Good People According to the Word of God von Mack, Prophet Jimmy (eBook) 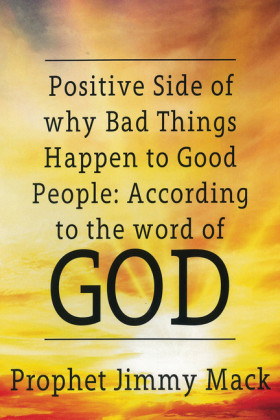 Positive Side of Why Bad Things Happen to Good People

This is from prophet jimmy mack minsteies. This is my latest book called 'the positive side of why bad things happen to good people' according to the word of god this is two books in one book one exposes the pain in suffering and the solution. book two is the workbook that is the key in the word of god for each tragedy there is a prayer of deliverance and comfort attached to every pain and a daily exercise that turns into an annual journal for each month of the year so that each individual remains free and comforted and made whole

Positive Side of Why Bad Things Happen to Good People

God Is with You in Trying Times When corrupt men kidnapped Lot and his family, one man escaped and told Abraham. Abraham took three hundred men born out of his own house, and he went and got Lot his nephew. When Abraham overtook the kidnappers and killers, he recovered all the men, women and children and all the wealth and riches. The King of Sodom and Gomorrah and the other Kings met him. Melchizedeck, the Priest of the most high God having no beginning or ending of days, neither father or mother but made like the son of God met Abraham and blessed him (Genesis). Abraham thou art blessed of God, Possessor of heaven and earth and he gave Abraham (bread and wine) which represented the Holy Word that God would never forsake him and the wine which represented the presence and spirit of God. Whom Abraham gave a tenth of the spoils of the kings or tithes of all. The King of Sodom said to Abraham, give me the people and you take the riches for yourself. Abraham replied, "I have promised by the one God; of heaven and earth that I shall not take even a shoe latchet from you, for you to say you made Abraham rich." This statement shows that all the nations and kingdoms knew of the wealth and riches of Abraham and his family. They knew about how God walked in his midst day and night and how angels were in his house wheresoever he went. They knew that when God said "touch not my anointed and do my prophets no harm" (Psalm 115:15), God was talking about Abraham and those of his household or those that believed like him from his household. Other nations, including Sodom and Gomorrah and Egypt were afraid to harm Adam or any of his household because they knew his God was real and the writing of Genesis 12, blessed is he that shall bless you and curses is he that shall curse you. This is why they would not touch him when Melchizedeck said to him after the slaughters of the kings, blessed art Abraham by the true God that has delivered thy enemies into your hands." Satan and his people were deceived and went about deceiving. The two things the devil invented were lying and murder (St. John 8:43-44). It was very obvious that Sodom and Gomorrah knew who Melchizedeck was, but they wanted to deceive Abraham into taking wealth from the unclean, unbelieving people then the masses would not believe in Abraham's God or fear him anymore. After Abraham rescued Lot from harm, he returned back to Sodom and his home. Deuteronomy 28 says, all these blessings shall come upon you and overtake you. Blessed shall you be in the city and blessed shall you be in the country. If you do all that I command you and hearken to all I say, men shall see that you are blessed of God and they shall be afraid of you. The presence of God upon Abraham and his entire house, this also meant that God had given him the covenant of circumcision and promised in Isaac shall your covenant be continued. Then Abraham replied, "Oh that Ishmael lived for you; I heard you." God said, "And I will bless him, out of him shall he begot twelve princes. I shall make a great nation of Ishmael." Although Ishmael was not with Abraham all the time (Genesis) declares that God was with the child and he grew and God blessed him wherever he went and through whatever he did. Even though Lot was not in Abraham's house and in the city of Sodom and Gomorrah and that was a reprobate city where homosexuality and idolatry were very prevalent that their unbelief, Disobedience, and arrogance went up for a repetition unto heaven. They were afraid to touch Lot or his family because he was of Abraham's house of faith and God honored his faith. When you give your heart to God, you tend to do positive. If you desire to be wise, move in circles with the wise. If you desire to be foolish, move in circles with the foolish (Proverbs). The fool has said that there is no God (Psalm 53). When the foolish move into negative circles and tend to run away from the 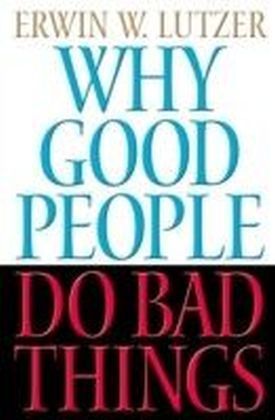 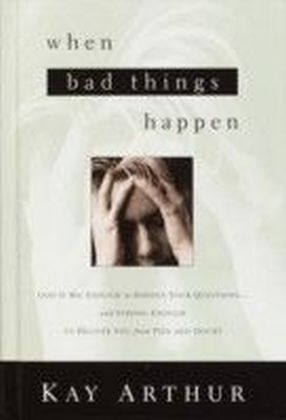 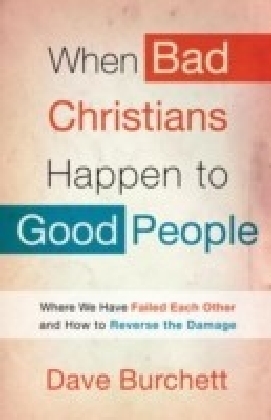 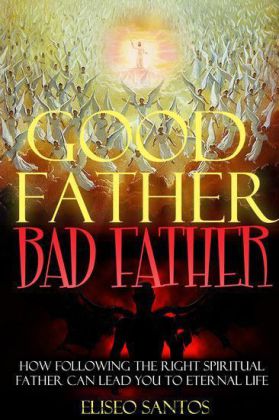 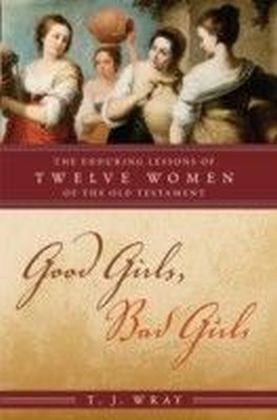 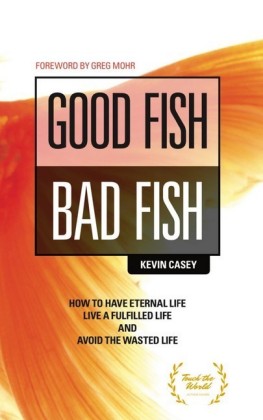