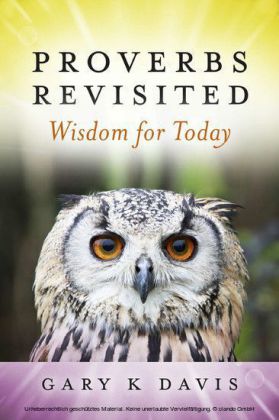 The Biblical book of Proverbs has fallen into disinterest and disuse, because it addresses issues from 3,000 years ago which may not seem relevant for today. But PROVERBS REVISITED: WISDOM FOR TODAY brings them back to life by exploring their messages and principles, and reapplying them to present-day living. All 628 proverbs and passages are explored in the light of wisdom garnered through Pastor Davis's 50 years of Christian ministry, each containing discussion questions for use in small groups.

CHAPTER 1 1. The Wisest Man Proverbs 1: 1 See the New Living Translation [NLT] which is printed in subsequent sections by permission from Tyndale House Publishers, 351 Executive Drive, Carol Stream, IL 60188. Solomon, third king of Israel, reigned in the 10th century BC (971-931) during the most prosperous days of Old Testament Israel. His father, David, had taken the broken kingdom of King Saul and transformed it into a unified power, having subdued both internal enemies and rival kingdoms within its borders. He expanded Israel's boundaries to the north, east and south, leaving his son Solomon with a large, strong, wealthy and relatively peaceful nation. David's son would add his own organizational and administrative prowess to make his reign a glorious heyday in Israel's significant history. Solomon was given the task of fulfilling David's vision of building a temple which would bring the nation together in their faith and worship of Yahweh (the LORD). Because of Solomon's commitment to God from the very beginning of his illustrious reign, God granted his solemn request to be endowed with an exceptional wisdom to rule the nation effectively under Yahweh (1Kings 3:5-14). Solomon became known far and wide for his wisdom. The Queen of Sheba visited Solomon to verify the reports of his wisdom and wealth (1Kings 10:1-9) and left in amazement. Solomon's wisdom began with a vigorous education, even from childhood. He developed a deep understanding of the physical world in which he lived. He was a probing intellectual and an astute observer of human behavior. His brilliance and education laid a foundation for his wisdom, but he saw wisdom as something beyond mere knowledge. Wisdom, to Solomon, was the application of knowledge in life, insight into life circumstances which one faces daily. Wisdom is thinking smart, but more - wisdom has a moral content. It is about right and wrong. Wisdom is measured by outcomes, consequences, byproducts. Most of all, wisdom is theological - it is about finding the will of God from nature and His revelation, and then shaping one's thinking and behavior and attitudes thereby. Thus, the fear (reverence and worship) of the LORD is the beginning of wisdom (Proverbs 1:7; 9:10; 15:33). Solomon introduced a new form of literature - wise sayings. These encapsulate profound observations valuable for growth in wisdom. For the children (both young and old) of his day and ours, they provide an education beyond knowledge. It is that journey upon which we are embarking. DISCUSSION : How would you describe wisdom in your own words? What was Solomon's attitude toward wisdom? How could such an attitude help you to acquire wisdom? 2. The Power of Proverbs Proverbs 1:2-4: Their purpose is to teach people wisdom and discipline, to help them understand the insights of the wise. Their purpose is to teach people to live disciplined and successful lives, to help them do what is right, just, and fair. These proverbs will give insight to the simple, knowledge and discernment to the young. If wisdom is to guide our lives, there must be a way to absorb its truths through our heads and into our hearts and hands. Wise insights are the possession of those whom we esteem as wise. You have "balcony people" whom you look up to, whom you would describe as "wise." Some are parents. Others are teachers. Yet others are pastors, mentors or counselors. We turn to the wise when we are confounded by problems for which we don't have experience or answers. We hang on their words and their views. We give their thoughts great weight in our choices. God's desire is not for wisdom and understanding to be the possession of a select few who pass on their wisdom to be acted upon by others. God wants all of his people to possess wisdom, to have such a deep reservoir of understanding that they can do the wise thing insti 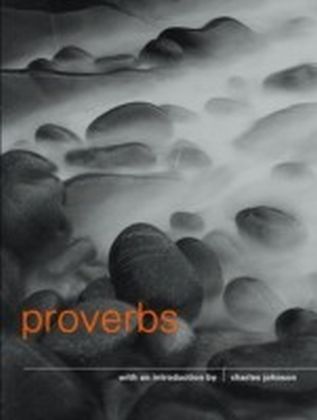 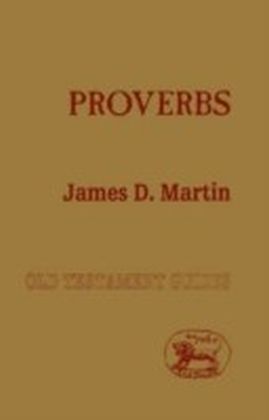 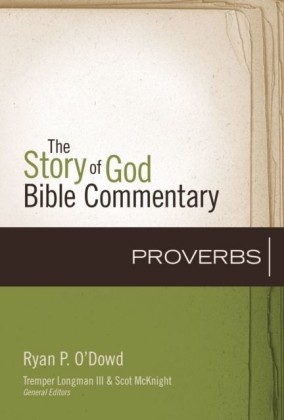 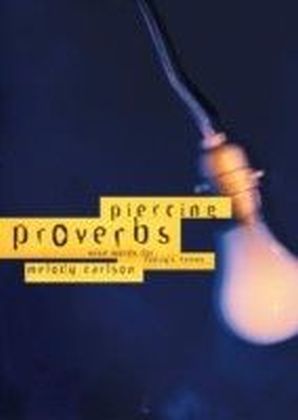 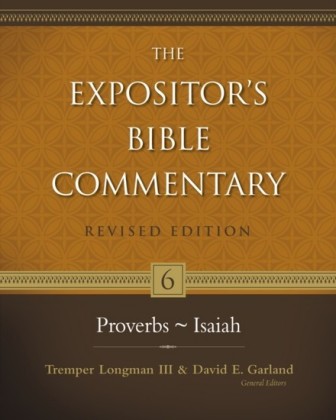 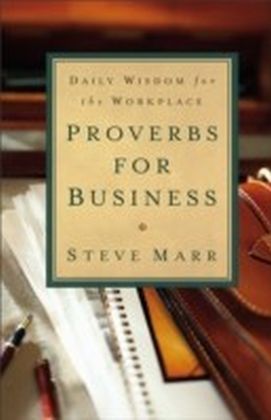