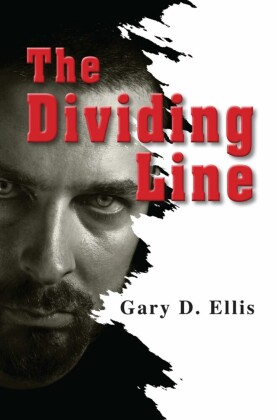 A book and workbook that teaches how to overcome the challenges all churches face in dealing with conflict, fellowship, and diverse groups of people. Speaking from experience, Pastor Ellis teaches us to combat situational convictions, how to overcome the influence of secular humanism in the church, how to remain relevant and much more. Pastor Gary D. Ellis, Sr. is founder and lead pastor of Abundant Life Outreach Center in Clarksville, TN. He served as the Presbyter of Section-I, of the Kentucky District Board United Pentecostal Church International. Pastor Ellis is also the founder and host of the Kingdom Connection Conference which includes Esther Assignment and Man2Man Ministries. The conference has grown rapidly over the years and now enjoys the fellowship of men and women from over 12 states. He founded Destiny Toastmaster, a local chapter of an international public speaking and leadership training organization, a community outreach ministry with a myriad of programs for personal development, job skills training, computer training, and more. Pastor Ellis is the Dean of the Clarksville, TN Campus of Purpose Institute; a ministry training institution which partners with local churches to develop leaders for service in the Kingdom of God. Pastor Ellis is a graduate of Austin Peay State University with a Bachelor's Degree in Public Administration with a concentration in Criminal Justice. Pastor Ellis retired from the U.S. Army after serving in Operation Desert Shield/Desert Storm. Pastor Ellis travels extensively around the country and abroad conducting seminars, workshops, preaching conferences and other special meetings.

Chapter 1: - Every Man Did What Was Right In His Own Eyes

One of the darkest periods in the history of Israel is recorded in the book of Judges.

Judges 21:25 (TLB) 25 (There was no king in Israel in those days, and every man did whatever he thought was right.)

In other words, top leadership was absent, no one was responsible for leading Israel, and they were not accountable to a specific man. There was not a "God-ordained" voice of conscience for the nation.

Every man chose for himself what he thought was right and wrong. The line of distinction was so blurred that there was no real way for the average person to determine what "right" and "wrong" looked like.

Just as it was in Israel, for many in our modern culture, there are no established rules. Every man is "free" to set his own boundaries. In a culture where every man is right in his own eyes, there aren't any unifying principles. Many promote the idea that liberty means no standards, no discipline, and no specific definitions for anything. In contemporary Church culture, "free" is defined as everyone living according to what is right in his own eyes. Nowadays, any specific instruction, direction, or structure that is contrary to one's personal desires is considered by many to be bondage or legalism.

The Apostle Paul said in his second letter to the Corinthians,

For the Corinthians, it wasn't necessarily a choice of freedom or bondage; rather, it was a choice of doing life God's way, versus " doing what I believe is right in my own eyes. "

There is a dangerous level of conceited pride that turns people's heart away from seeking to please God when they believe they are right. It's a perilous time when everyone becomes wise in his or her own eyes.

Proverbs 26:12 (AMP) 12 Do you see a man wise in his own eyes and conceit? There is more hope for a [self-confident] fool than for him.

When people stop believing it is necessary to rely on God's Word, the Bible, as the standard for deciding right and wrong, they are required to create their own system and standard for judging morality and spirituality. The only way to achieve this is to rely on emotions, intellectual reasoning, and human logic.

They have to look to the dominant culture and new social norms as a point of reference, and their way of life is built upon the popular culture. They follow all of the latest trends in fashion, entertainment, art, science, academia, economics, psychology, and religious philosophies that promote the satisfaction of man's personal pleasure.

These principles are actually tenants of the secular humanist's religious belief system. They are key strategic elements in spreading the influence of humanism and camouflaging it behind certain concepts of Christianity. What makes this strategy so successful is that, in and of themselves, many of these "humanist" ideals and activities mentioned above are not necessarily bad or inherently evil. Most are perfectly legitimate and acceptable. However, for the Christian, society's view of these things must never serve as a point of reference in deciding what is right and wrong, what is good and evil, or what is truth or myth. The only real point of reference for a Christ follower is God's infallible and immutable Word-the Bible.

Many people in the Church who embrace secular humanist tendencies have degraded perfectly normal and legitimate human desires. This crow 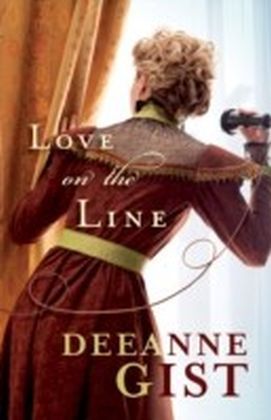 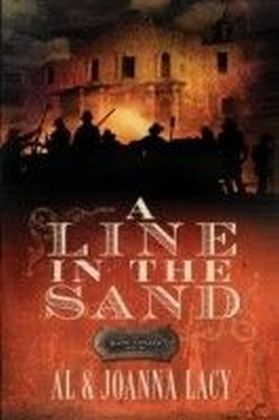 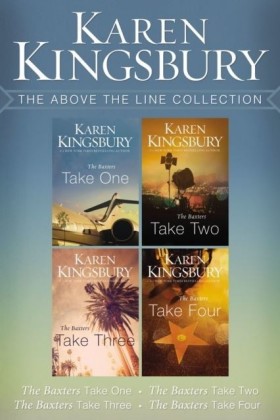 Above the Line Collection
Kingsbury, Karen
9,99 € 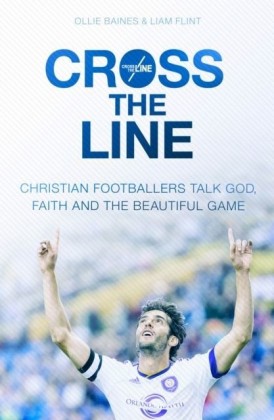 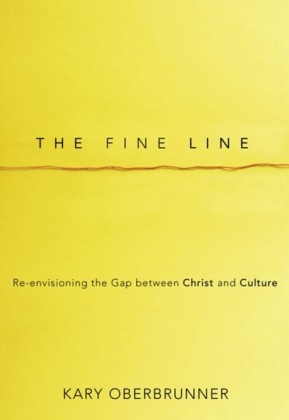 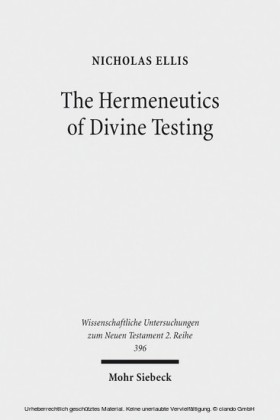