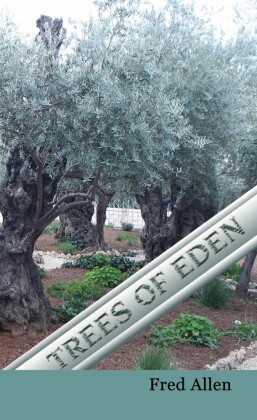 Christians are making all kinds of choices about good and evil without even considering what Jesus said and did. These decisions are resulting in divisions among Christian brothers and sisters, and even destruction of spiritual lives. Fred Allen is Senior Pastor of Lee's Summit Baptist Temple in Lee's Summit, Missouri. Pastor Fred has a favorite saying, 'Life is hard even if you know what to do, but it is nearly impossible if you don't know what to do!' Pastor Fred has a lifelong passion to help Christians understand the Word of God and live effectively for Christ. He has written a multi-level discipleship series, which has been translated into numerous languages and used worldwide to build Christians and churches.

Choosing Which Tree To Nourish Life

A. God formed man from the ground and put him in the garden. In the midst of the garden God placed two special trees: the Tree of Life and the Tree of Knowledge of Good and Evil.

In verses 10-14 God created the rivers

Genesis 2:15 And the LORD God took the man, and put him into the Garden of Eden to dress it and to keep it. 16 And the LORD God commanded the man, saying, Of every tree of the garden thou mayest freely eat: 17

But of the Tree of the Knowledge of Good and Evil, thou shalt not eat of it: for in the day that thou eatest thereof thou shalt surely die.

C. The serpent questioned God's word and guided Eve to eat of the Tree of the Knowledge of Good and Evil. Satan deceived Eve by telling her she would not die, and then used her desire to be wise to cause her to disobey God. She was mistaken when she believed that wisdom comes from gaining knowledge of what is good and evil instead of following God. Wisdom begins with fearing God, not individually figuring out what is good and evil. Wisdom comes from accepting what God says, not deciding if what He says is good or evil.

Genesis 3:1 Now the serpent was more subtil than any beast of the field which the LORD God had made. And he said unto the woman, Yea, hath God said, Ye shall not eat of every tree of the garden? 2 And the woman said unto the serpent, We may eat of the fruit of the trees of the garden: 3 But of the fruit of the tree which is in the midst of the garden, God hath said, Ye shall not eat of it, neither shall ye touch it, lest ye die. 4 And the serpent said unto the woman, Ye shall not surely die: 5 For God doth know that in the day ye eat thereof, then your eyes shall be opened, and ye shall be as gods, knowing good and evil. 6 And when the woman saw that the tree was good for food, and that it was pleasant to the eyes, and a tree to be desired to make one wise, she took of the fruit thereof, and did eat, and gave also unto her husband with her; and he did eat. 7 And the eyes of them both were opened, and they knew that they were naked; and they sewed fig leaves together, and made themselves aprons.

In verses 8-16 God met with Adam and Eve and proclaimed His curse upon the ground and told Adam and Eve that they would have to eat from it the rest of their lives.

D. Adam listened to the voice of Eve (hearkened) instead of following God's command. Because of this God told Adam that in sorrow he would eat of the ground all the days of his life. They could no longer eat of the trees of the Garden of Eden. 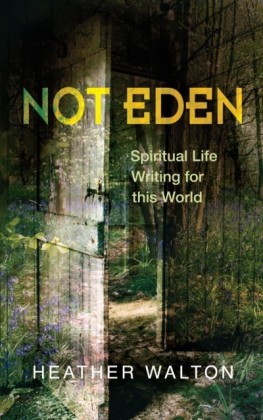 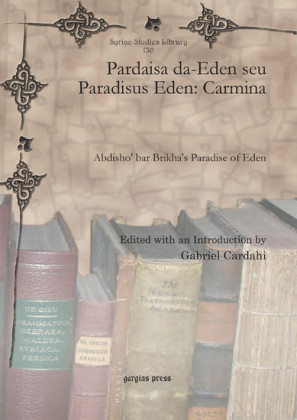 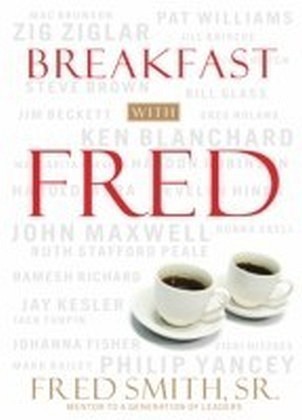 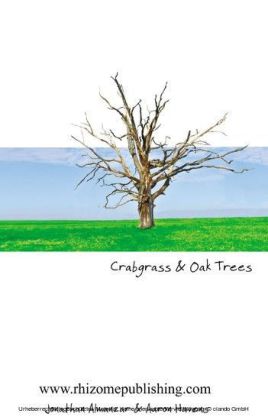 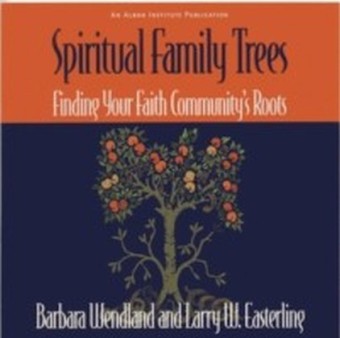 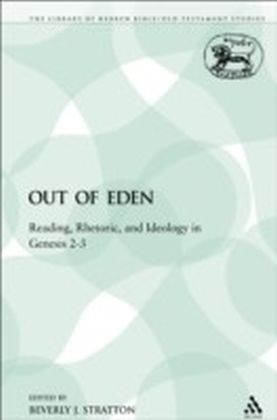