What We Believe ... and Why A Study of the Doctrinal Statement of the American Baptist Association von Johnson, David O. (eBook) 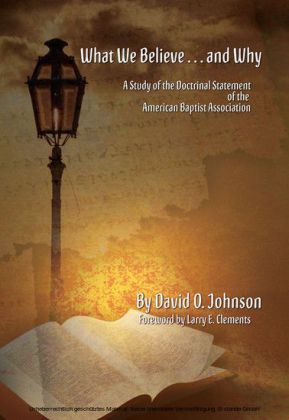 What We Believe ... and Why

'What We Believe ... and Why' is a study of basic Baptist beliefs. The book includes twenty-six lessons, which cover the twenty-one doctrinal statements of the American Baptist Association (ABA). These Bible truths include such topics as: God, Jesus Christ, the Holy Spirit, the Bible, Satan, creation, salvation, baptism and the church. Each lesson includes Scripture references and discussion questions. This study is ideal for small groups or for personal study -- and even for an introductory seminary class. New church members and new believers will find the book beneficial.

What We Believe ... and Why

What We Believe About the Bible

We believe in the infallible, verbal inspiration of the whole Bible and that the Bible is the all-sufficient rule of faith and practice (Psalm 119:160; 2 Tim. 3:16, 17).

The inspired Word of God is profitable when we hear, read, study, memorize and meditate upon it. We need to be doers of the Word - not hearers only.

The religious climate of the world today is one of great debate and constant doubt. To claim that the Bible is the only revelation from God to man is considered to be intolerant. Surely other religious revelations are equally divine. Where do conservative Baptists stand concerning the Bible and its relevance for the world? "We believe in the infallible, verbal inspiration of the whole Bible and that the Bible is the all-sufficient rule of faith and practice" (with related Scriptures). This seems so dogmatic that some people doubt its validity. Yet, if the Bible is not the Word of God, then what is it? If all religious revelations are equally divine, then what right do Baptists have to hold only to the Bible as the basis for faith and truth?

The Bible is a collection of sixty-six books written over a period of about fifteen hundred years by about forty different writers. They were from various occupations including shepherds, fishermen, kings, farmers, government officials, businessmen and a doctor. The Bible has an amazing unity. Everything within its pages shows God's hand in bringing about the redemption of His creation. The Old Testament points forward to the coming Messiah. The New Testament presents His arrival and shows how the message of Christ was preached to the world.

Is the Bible the Word of God? How did man receive this revelation from God? Is there any real benefit to having an inspired Bible? This and more will be covered as we study what we believe about the Bible.

The Bible Is Inspired

The idea of inspiration raises questions in the minds of some people. The New Testament makes the claim, "All scripture is given by inspiration of God" (2 Tim. 3:16). When Paul made the claim that the Bible was inspired, he actually claimed it came as the breath of God to man (God-breathed). It was not the mere notions of men written on a page. The words were the thoughts of God. How did inspiration take place?

"For the prophecy came not in old time by the will of man: but holy men of God spake as they were moved by the Holy Ghost" (2 Peter 1:21). The writers were specifically chosen by God because of their willingness to be used by Him. He placed His message within their hearts and allowed them to write the words. This process allowed the vocabulary and personality of the individual writers to show through their writings. But God did not simply turn them loose to write whatever they wanted. The Holy Spirit moved them along so they would make no mistakes. The picture, "moved by the Holy Ghost," is that of a boat on the water being driven along by the wind. The motive power of movement is not the boat, but the wind. The wind drives the boat. In the same way, the Holy Spirit was the motive power of inspiration. While the individual could select words from his personal vocabulary, the Holy Spirit watched over the selection of words so the message was exactly what God wanted. The Bible is inspired.

The doctrinal statement describes inspiration as being "verbal." That means each word God inspired is the exact word He wanted. The human instrument of writing was the individual, but the message came from God. A musical instrument has the potential for making beautiful sounds. But the music will never come from the instrument until someone takes it up and begins to play it. Then, pleasing music can proceed from the instrument. The individual God used in writing 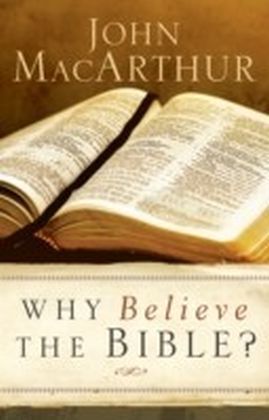 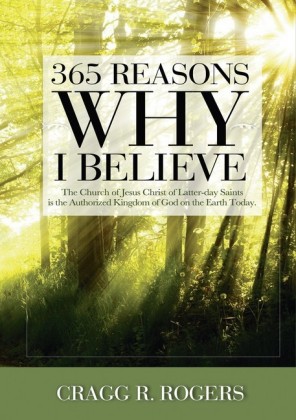 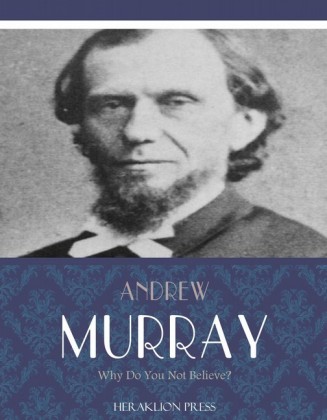 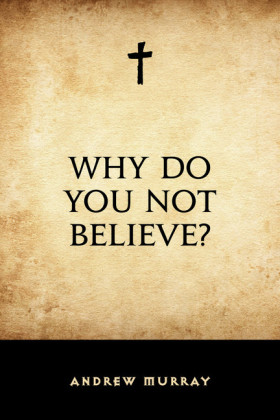 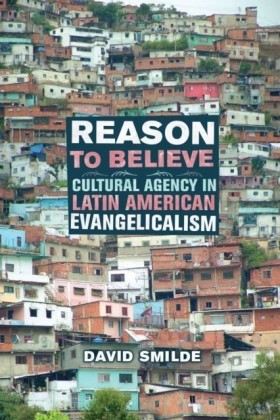 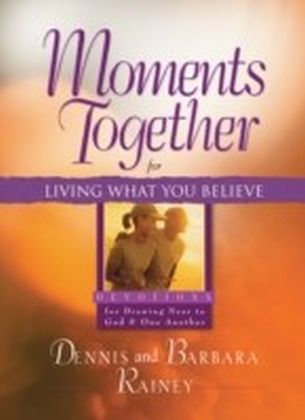 Moments Together for Living What You Believe
Rainey, Barbara
6,79 €