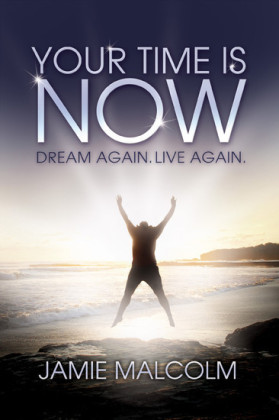 Your Time is Now

Once you've dreamed the dream its all over. You can try and run from it, pretend it's just you're imagination...but it's too late. The gift on the inside of you has got a glimpse of what it could produce. And now its up to you, go for it or go crazy. 'Your time is now' will dare you to look at that dream square in the face, to throw caution to the wind and to embark on the adventure you know you were made for.

Your Time is Now

What do you want?

It was a regular afternoon and I was at home alone not doing anything in particular.

I went into my room to pray. I worshiped a bit, thanked God a bit, nodded off a bit, then proceeded to do my usual thing by offering up my every will and desire upon God's eternal altar of infinite wisdom.

As I laid down everything I ever wanted and offered Him my empty future, I felt God stop me and ask,

I immediately thought: Ha! Trick question! He's testing my 'laying down-ness'. So I replied in all holiness, "I want what You want." Brilliant!

As I continued to pray He immediately asked again,

I thought maybe I missed something out of my first answer, so I turned it up a little. "I want what You want me to want." Genius!

I carried on praying, full of pride at my theological perfection. Unfortunately, though, He asked a third time (don't you hate that?) but this time with a difference. He was firm; He spoke to me as you would to a telemarketer that has just called you at 8pm on a Saturday night.

To be honest, it felt as if He grabbed my face and turned it towards Himself. It seemed I had His full attention.

Although He didn't say anything more, it felt as if He was saying, "Jamie, will you stop this mindless drivel and tell Me what it is you really want?"

My lightening-fast mind figured out He wasn't talking about a new car or world peace.

As I racked my brain trying to think of what it was I really wanted a wave of overwhelming emotion began to build. It started way down in the pit of my stomach somewhere and within seconds turned me into a crying, slobbering mess.

As I grovelled around on the floor the real dreams of my heart began to pour out of my mouth: dreams for television and ministry. And as they did it immediately struck me that I had never told my dreams to God with one hundred percent honesty before.

Now these were always thoughts swimming around in my head, but I had never verbalised them strongly to God because I thought they were too selfish for Him to give them to me, and therefore only I could bring them to pass - if God didn't mind, that is. I never thought for a single moment that my very own, would-be selfish desires could possibly be the same desires God had for me too, let alone that He could have put them there in the first place.

That moment was one of the greatest turning points in my life: the realisation that the Creator of the Universe not only wanted to hear my dreams but that they were, in fact, the keys, put there by Him, that He would use to unlock my destiny.

I can't tell you the feeling of freedom that flooded into my heart and the amount of guilt that was ejected.

You mean these dreams were from God all along?

You mean the thing that I've secretly wanted the most is actually God's will for my life?

You mean I don't have to be a missionary in India? Wooo Hooo!

"What's that in your hand, Jamie?"

"What, this? Oh, don't mind this. It's just an old dream I've been carrying around for a while; a silly talent that I use from day to day but obviously of no consequence when it comes to the advancement of the kingdom. I'll get rid of it God... because what You really need is a pure empty vessel to anoint for use in expanding the body of Christ and the armies of Hades will not overcome it and..."

God must get so tired of all that religious drivel! What He really wants is the truth.

The Bible says the real worshippers, the real seekers of Him, must do it in Truth.

Connect with God from where you're really at. It's the only language the Holy Spirit understands; like someone from France might only un 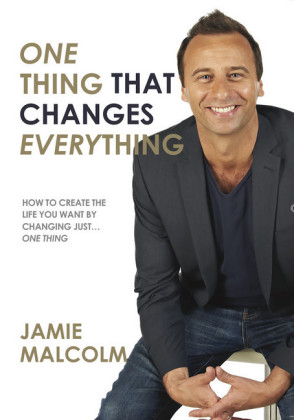 One Thing That Changes Everything
Malcolm, Jamie
9,09 € 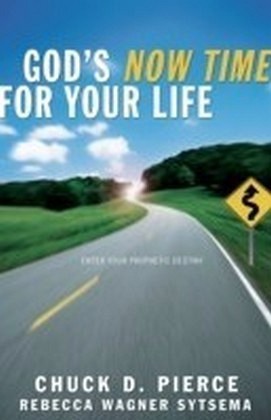 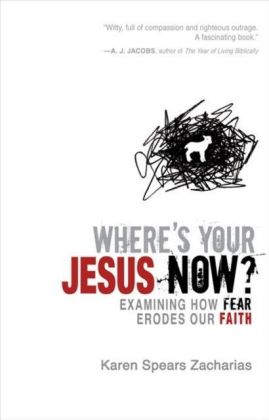 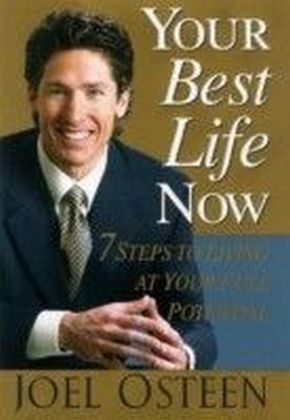 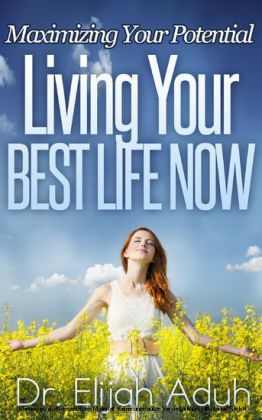 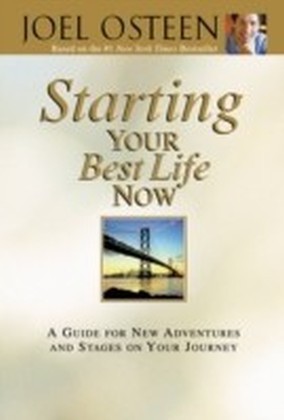