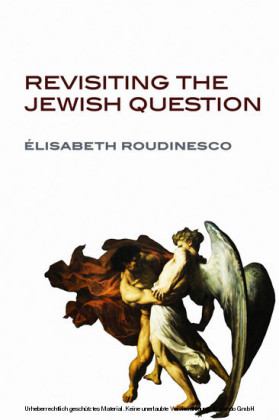 What does it mean to be Jewish? What is an anti-Semite? Why does the enigmatic identity of the men who founded the first monotheistic religion arouse such passions? We need to return to the Jewish question. We need, first, to distinguish between the anti-Judaism of medieval times, which persecuted the Jews, and the anti-Judaism of the Enlightenment, which emancipated them while being critical of their religion. It is a mistake to confuse the two and see everyone from Voltaire to Hitler as anti-Semitic in the same way. Then we need to focus on the development of anti-Semitism in Europe, especially Vienna and Paris, where the Zionist idea was born. Finally, we need to investigate the reception of Zionism both in the Arab countries and within the Diaspora. Re-examining the Jewish question in the light of these distinctions and investigations, Roudinesco shows that there is a permanent tension between the figures of the 'universal Jew' and the 'territorial Jew'. Freud and Jung split partly over this issue, which gained added intensity after the creation of the State of Israel in 1948 and the Eichmann trial in 1961. Finally, Roudinesco turns to the Holocaust deniers, who started to suggest that the Jews had invented the genocide that befell their people, and to the increasing number of intellectual and literary figures who have been accused of anti-Semitism. This thorough re-examination of the Jewish question will be of interest to students and scholars of modern history and contemporary thought and to a wide readership interested in anti-Semitism and the history of the Jews.

'Nazis, that's what you are! You drive the Jews out of their homes - you're worse than the Arabs.' 1

'Nazis worse than Arabs': these words symbolize the passion that has been spreading unstoppably across the planet ever since the Israeli - Palestinian conflict became the main issue in every intellectual and political debate on the international scene.

At the heart of these debates - and against a background of killings, massacres, and insults - we find extremist Jews reviling other Jews by calling them 'worse than Arabs'. This shows how much they hate the Arabs, and not just the Palestinians, but all Arabs - in other words, the Arab-Islamic world as a whole, and even those who are not Arabs but who claim a stake in Islam in all its varieties: 2 Jordanians, Syrians, Pakistanis, Egyptians, Iranians, inhabitants of the Maghreb, etc. So they are racist Jews: in these words, they are comparing what they call Arabs - i.e., both Muslims and Islamists - with Nazis, except that the Arabs are not so bad . But the same Jews identify other Jews with people worse than Arabs , i.e., with the worst assassins in history, those genocidal killers responsible for what, in Hebrew, they call the Shoah, the catastrophe - the extermination of the Jews of Europe - that was such a decisive factor in the foundation of the State of Israel. 3

If you cross the walls, the barbed wire, the borders, you will inevitably encounter the same passion, kindled by extremists who, though they may not represent public opinion as a whole, are just as influential. From Lebanon to Iran, and from Algeria to Egypt, the Jews are often, in one place or another, called Nazis, or seen as the exterminators of the Palestinian people. And the more Jews as a whole are here viewed as perpetrators of post-colonial genocide, as followers of American imperialism, or as Islamophobes, 4 the more people find inspiration in a literature that has sprung from the tradition of European anti-Semitism: 'The Jews', they say, 'are the descendants of monkeys and pigs.' And: 'America has been corrupted by the Jews; the brains of America have been mutilated by those of the Jews. Homosexuality has been spread by the Jew Jean-Paul Sartre. The calamities that befall the world, the bestial tendencies, the lust and the abominable intercourse with animals come from the Jew Freud, just as the propagation of atheism comes from the Jew Marx.' 5

In that world, people eagerly read Mein Kampf , The Protocols of the Elders of Zion , or The Mythical Foundations of Israeli Policy ; 6 they deny the existence of the gas chambers and denounce alleged Jewish plans to take over the world. It's all thrown into the brew: the Jacobins, the supporters of liberal capitalism, communists, freemasons - all are presented as agents of the Jews, witness for example the Twenty-Second Article of the Charter of Hamas, which marks a real step backwards compared with that of the PLO: 7

The enemies [the Jews] have been scheming for a long time, and they have consolidated their schemes, in order to achieve what they have achieved. [...] [Their] wealth [permitted them to] take over control of the world media such as news agencies, the press, publication houses, broadcasting and the like. [...] They stood behind the French and the Communist Revolutions and behind most of the revolutions we hear about here and there. They also us 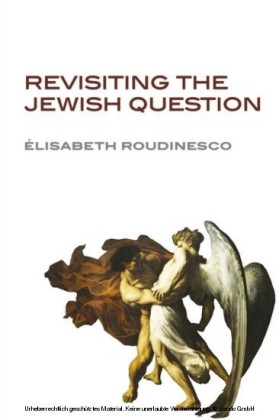 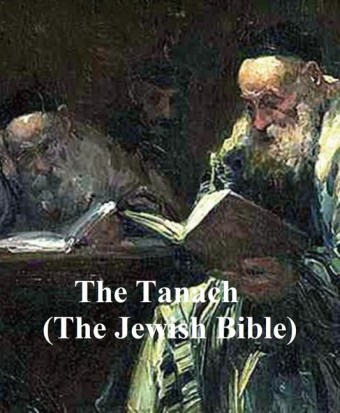 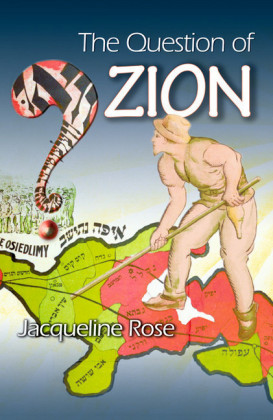 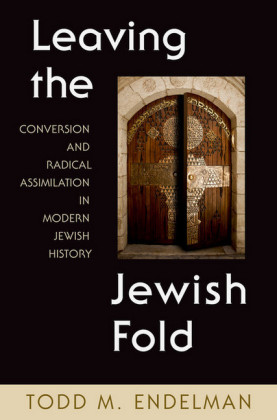 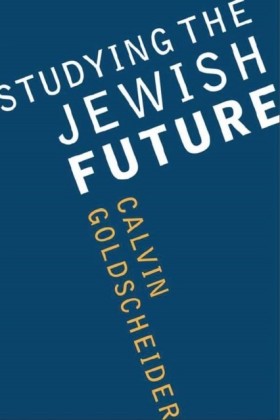 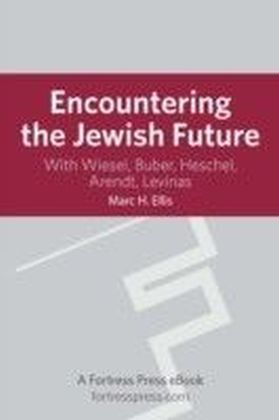