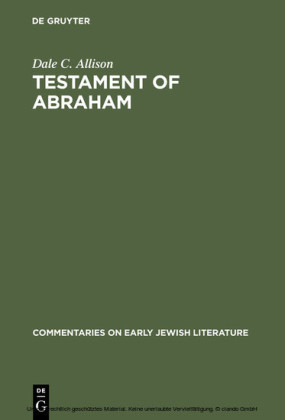 This first verse-by-verse commentary on the Greek text of the Testament of Abraham places the work within the history of both Jewish and Christian literature. It emphasizes the literary artistry and comedic nature of the Testament, brings to the task of interpretation a mass of comparative material, and establishes that, although the Testament goes back to a Jewish tale of the first or second century CE, the Christian elements are much more extensive than has previously been realized. The commentary further highlights the dependence of the Testament upon both Greco-Roman mythology and the Jewish Bible. This should be the standard commentary for years to come.
Dale C. Allison Jr. is Errett M. Grable Professor of New Testament Exegesis and Early Christianity at Pittsburgh Theological Seminary, Pittsburgh, Pa./USA. 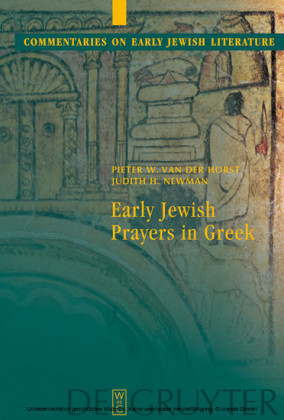 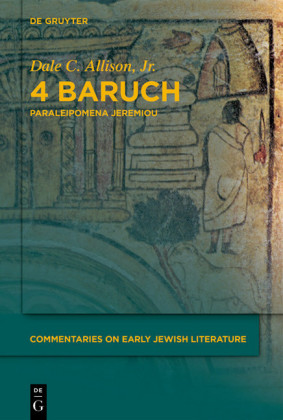 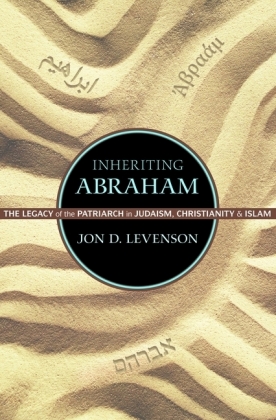 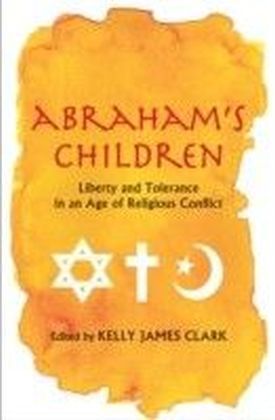 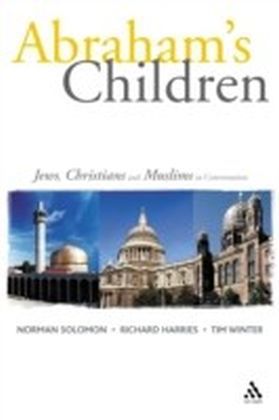 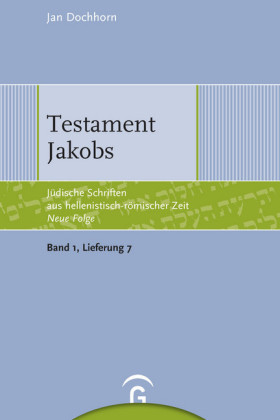