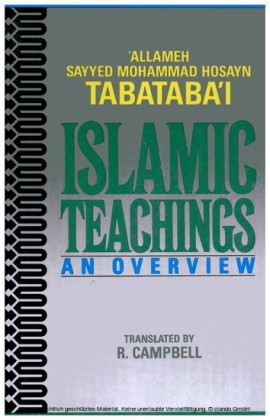 Religion consists in a set of practical and ethical instructions that the prophets have brought from God for the guidance of mankind. To accept these beliefs and to carry out these instructions lead human beings to happiness in this world and the next.

Religion consists in a set of practical and ethical instructions that the prophets have brought from God for the guidance of mankind.

To accept these beliefs and to carry out these instructions lead human beings to happiness in this world and the next.

Therefore, if we are religious and carry out the instructions of God and the Messenger, we will have good fortune both in this ephemeral world and in the eternal life of the next world.

We know that one is fortunate who has a proper goal in life, who does not lose his way in error, who has good, praiseworthy morals, and who does good works. Living in the midst of the world's tumult, one has a calm, strong heart, full of certainty.

God's religion guides us to this happiness and good fortune, which are unachievable without religion. Religious beliefs reside in man's heart like secret police that follow him everywhere and restrain him from immoral acts and compel him to virtue.

Faith is the strongest and firmest assurance against fear and anguish amid life's ebb and flow. Believers do not give up on themselves or feel abject under any circumstances, because they know themselves to be attached to the limitless power of the Creator of the universe. They are mindful of Him and sheltered by Him in all circumstances; their hearts are calm, clear, and strong.

Religion commands us to achieve moral excellence and to carry out good works to the best of our abilities. Accordingly, religion is divided into three areas:

I must now expand on this brief summary to convince you of these points.

Our minds and hearts tell us that this world of being with its wondrous system did not come about by itself; such an astonishing world of creation could not arise without being arranged by someone. There must certainly be a Creator who has brought about this vast and glorious universe through His limitless knowledge and power. He must have launched this creation with its intricate system on the basis of set and immutable laws covering all of being. He must have created nothing in vain and excluded no being from the divine laws governing the universe.

Can one believe that a gracious God, given all the kindness and attention He has extended to His creatures, has left man, the masterwork of the creation, on his own? That He has left human society to live by its own wits, when people are for the most part prisoners of desire and liable to stray into misfortune?

Is the answer not clear without being spoken?

Accordingly, He must have sent instructions for human beings through prophets free of any sort of error, so that they could attain to happiness by following those instructions.

We observe that the precious fruits of action according to religious precepts are not fully realized in this world. Neither do those who do good arrive at their reward, nor do those who spread corruption and oppression realize the requital for their actions. We thus understand that there must be another world in which there is a precise accounting for people's acts, so that if someone has done a good deed, that person realizes the reward, and if he has done an evil deed, he will realize the punishment. Religion reinforces these beliefs and other right beliefs in people and puts people on guard against ignorance. 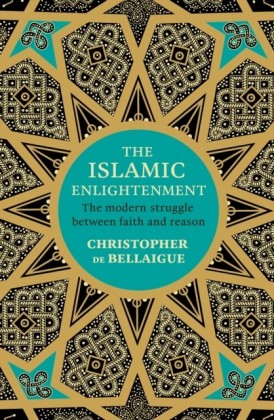 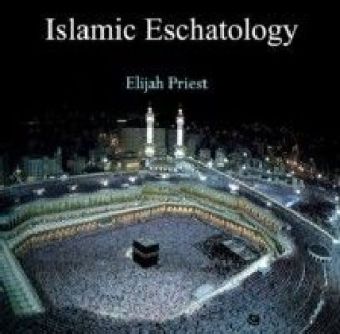 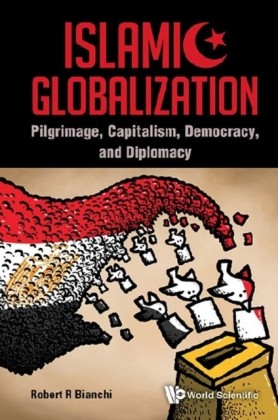 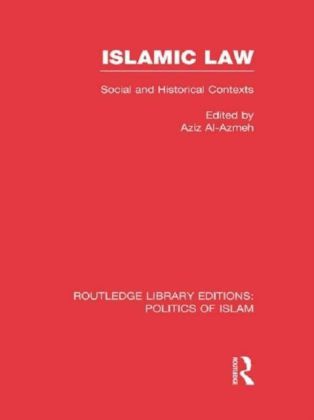 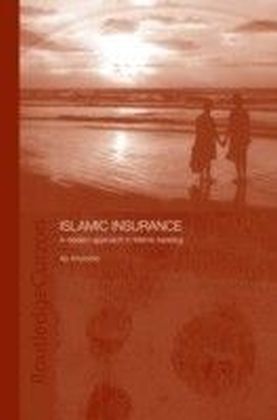 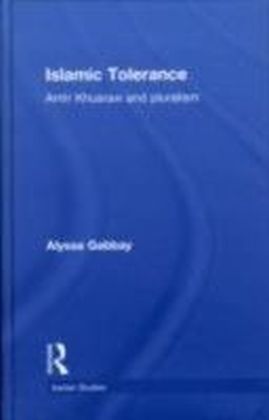