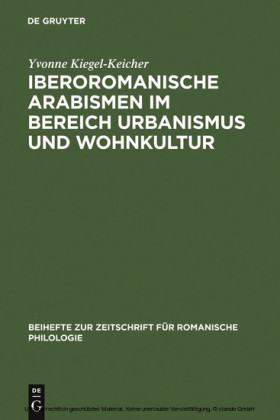 The Islamic era on the Iberian peninsula brought many innovations with it, most of them adopted together with their Arab designations. Part One examines the Hispano-Islamic and Christian urban traditions, together with the Islamic influences incorporated into the latter. Part Two analyzes both the Ibero-Romance Arabisms encountered in this context and the Hispano-Arabic etyma. The relations between the linguistic data and the culture-historical data are indicated. Thus essential extra-linguistic factors operative in language change can be identified alongside the linguistic factors. 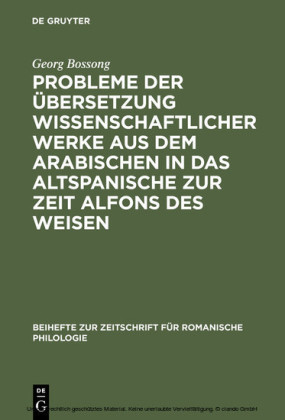 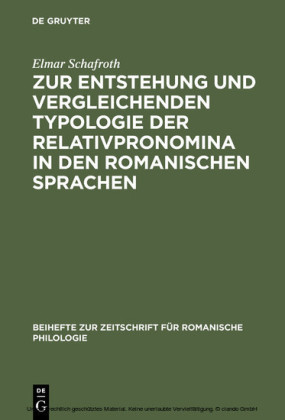 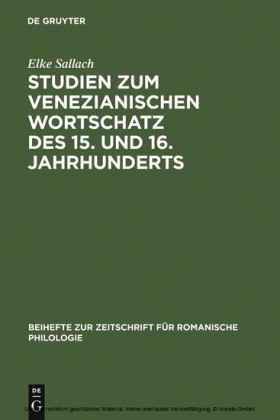 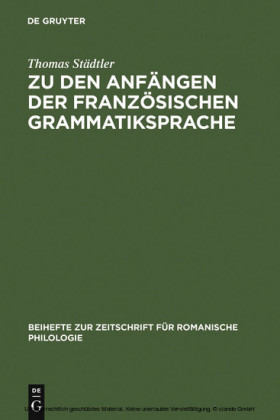 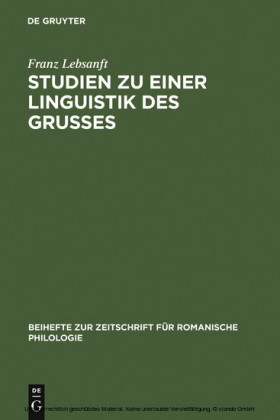 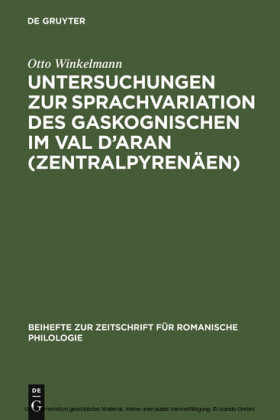