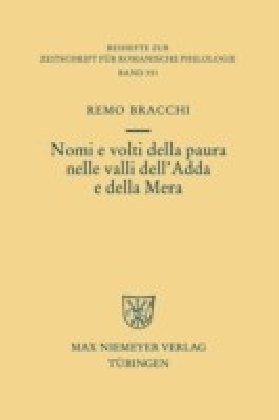 This study is a vast review in time and space of the transitory trace of onomasiologic fragmentation of linguistic interdiction, of all those reality and sensations which come under the prohibition of being pronounced with their true name, because they are not to be called into question, and consequently, they are rendered present. Taking the clue from the geographic context of the basin of Adda and Mera, the extent of linguistic and ethnographic comparison is gradually widened to include all the Italian dialects and the principal European languages.
Remo Bracchi , Päpstliche Universität der Salesianer in Rom. 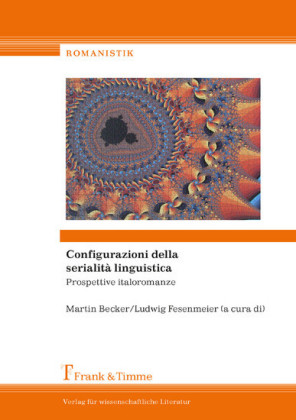 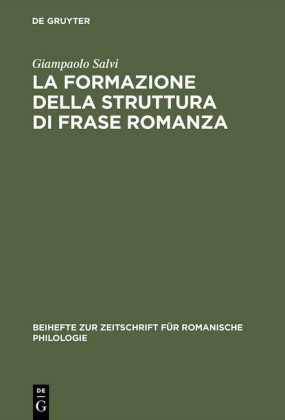 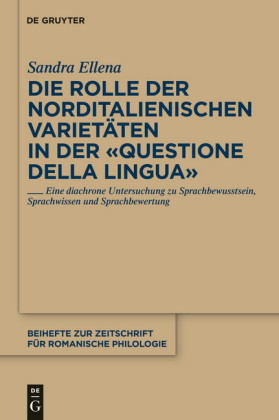 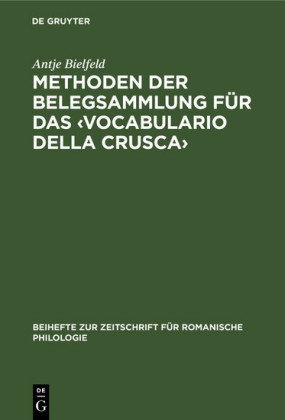 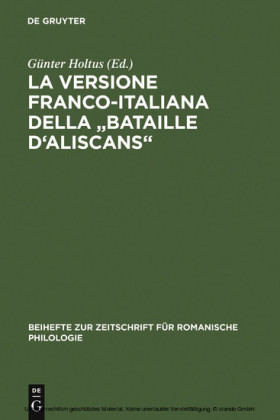 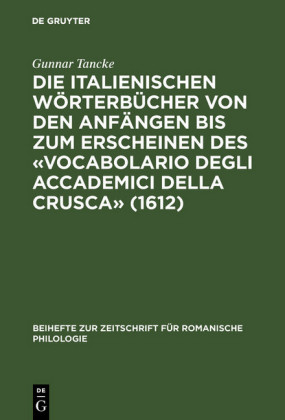