Reconstruction and Resumption in Indirect A'-Dependencies On the Syntax of Prolepsis and Relativization in (Swiss) German and Beyond von Salzmann, Martin (eBook) 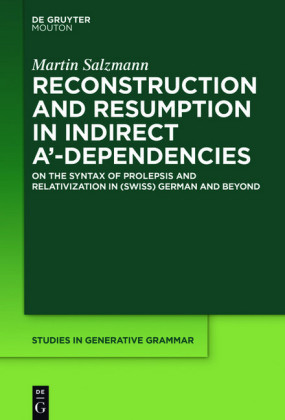 Reconstruction and Resumption in Indirect A'-Dependencies

This monograph investigates A'-dependencies in Standard German, Alemannic and Dutch where the dislocated constituent is indirectly, i.e. not transformationally, related to the position where it is interpreted. The study focuses on relative clauses and shows that an important part of the relativization system in these languages, long relativization, involves a hitherto ignored construction termed resumptive prolepsis. This construction is characterized by base-generation of the operator in the matrix middle-field and a resumptive pronoun in the position of the variable. It is shown that it involves short A'-movement in the matrix clause, empty operator movement in the complement clause and an ellipsis operation that links the two operators. While the link is directly visible in German and Dutch, Swiss German provides a more abstract version of resumptive prolepsis. Through a detailed examination of reconstruction effects and the properties of resumption in these constructions, the book provides new evidence for the role of ellipsis in A'-movement and for a base-generation analysis of resumption. More generally, it makes an important contribution to the modeling of long-distance dependencies and the study of A'-syntax.
Martin Salzmann, Universität Leipzig, Germany. 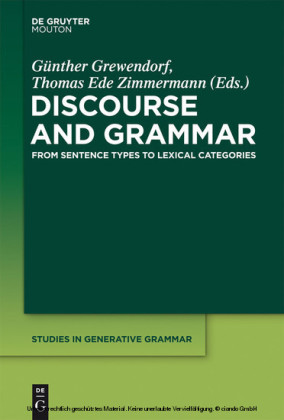 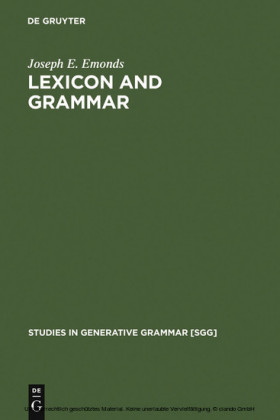 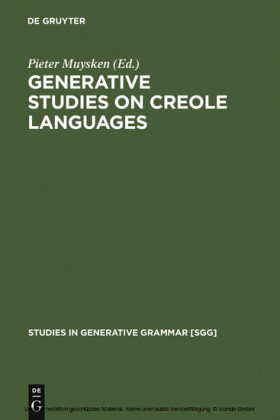 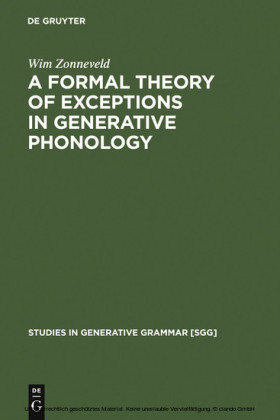 A Formal Theory of Exceptions in Generative Phonology
Zonneveld, Wim
109,95 € 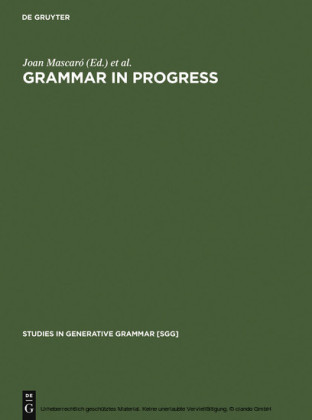 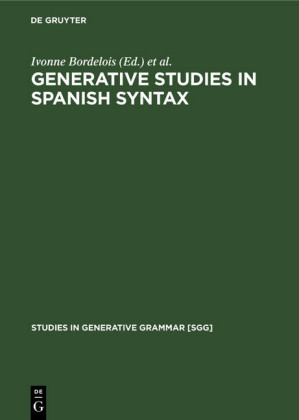