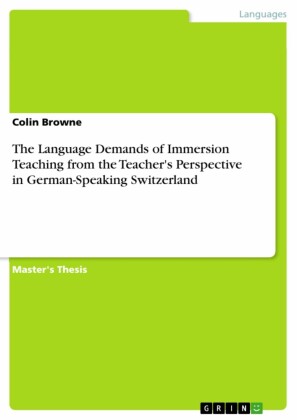 3 Design of the Study

The review of the literature in the previous chapter demonstrates that there is a need to investigate the language demands of immersion teaching from the teacher's perspective. This chapter details how such a study was conducted and includes references to related literature on methodology. It is in fact these references which emphasise the underlying principles and corresponding framework of this study. Further, I address the purposive sampling adopted in selecting teachers whom I observed teaching and subsequently interviewed, applying a semi-structured interview approach. The chapter also explains why these methods were chosen, before concluding with a description of the data analysis process.

After consulting relevant literature (Bloor 1997; Denzin and Lincoln 1994; Flick 2004, 2006) on the merits of qualitative research, I decided that this approach would be best suited to attaining the most comprehensive responses to my research questions. Flick responds to the question of what "constitutes the particular attractiveness and relevance of qualitative research" by stating:

In its approach to the phenomena under investigation it is frequently more open and thereby "more involved" than other research strategies that work with large quantities and strictly standardized, and therefore more objective methods and normative concepts. (2004: 5)

Moreover, Stringer (1996: xv) describes the ideology behind action research, the framework being used in this study, as a "tradition that links processes of inquiry to the lives of people as they come to grips with the problems and stresses that beset them in their day-to-day lives". According to Sax and Fisher (2001), an important feature embodied in this approach lies in the relationship between those conducting the research and those being researched. In other words, the so-called subjects become associates in the research process, and share responsibility for identifying explicit problems and applying local, action-orientated strategies (Denzin and Lincoln 1994). Further, thisform ofresearch "sees human beings as co-creating their reality through participation, experience, and action" (ibid: 206). In fact, Hamilton (1994: 67) describes action research as the "pursuit of democratic forms of communication that, in their turn, prefigure planned social change". Essentially, action research addresses relationships, communication, participation, and inclusion, and potentially leads to benefits for all stakeholders involved in the process (Stringer 1996). Therefore, by adopting such an approach here, I can collect the perspectives of teachers currently involved in the programme with a view to making recommendations as to how the language demands of immersion teaching could be addressed in the future. The actual methods adopted to collect the afore-mentioned data are described next.

In order to be able to incorporate some questions for teachers apropos an actual immersion lesson, I deemed it necessary to include some form of lesson observation in my study. The purpose being was that I could then discuss how teachers felt about their language during that particular lesson and whether they were under undue pressure as a result. In turn, I could see first hand how the teachers were currently coping with the language demands of immersion teaching and whether the particular subject being taught would have an influence on these. In other words, these observations would specifically address two of my research questions, namely:

RQ2: What language problems do immersion teachers experience when delivering the immersion lessons? 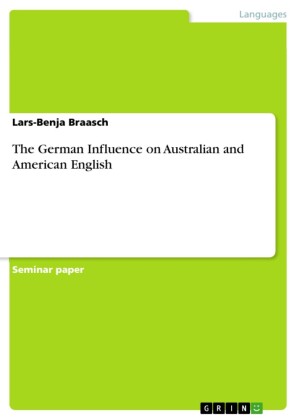 The German Influence on Australian and American English
Braasch, Lars-Benja
10,99 € 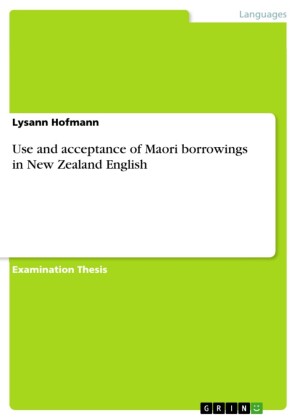 Use and acceptance of Maori borrowings in New Zealand English
Hofmann, Lysann
24,99 € 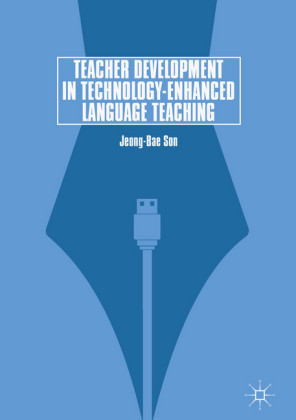 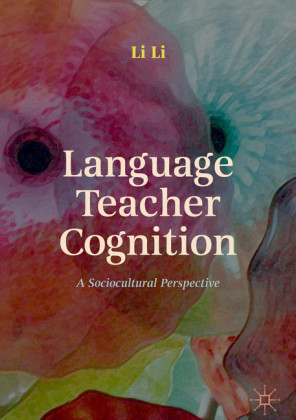 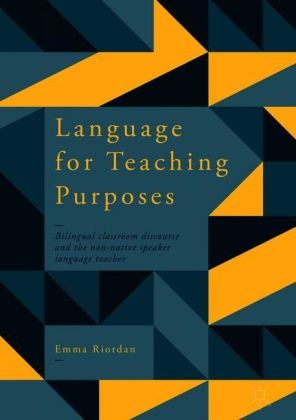 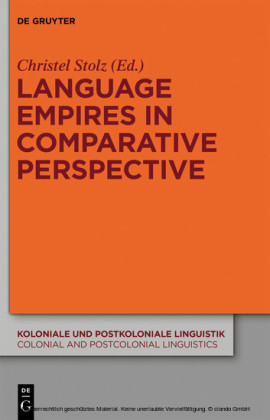