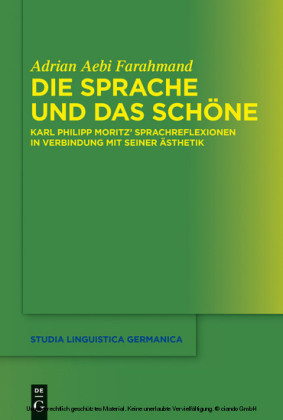 Karl Philipp Moritz is best known as the author of the novel Anton Reiser , and as a scholar of classical aesthetics. However, there is another area of his work that was extremely important to him: his engagement with language. Against the backdrop of European intellectual history, this book spotlights Moritz as an original grammarian and philosopher of language. It also illustrates the ways that his reflections on language helped develop the methods of thinking that later became the foundation for his aesthetics.
Adrian Aebi Farahmand , Universität Luzern, Schweiz. 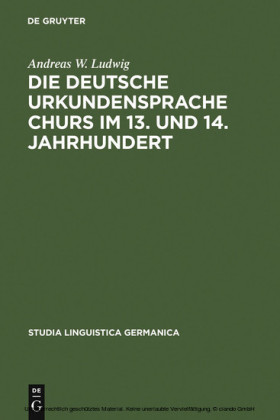 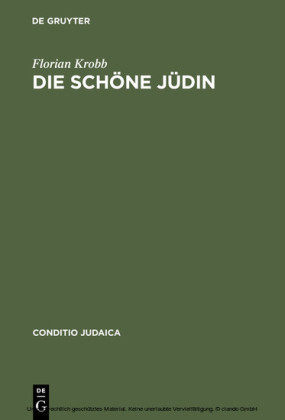 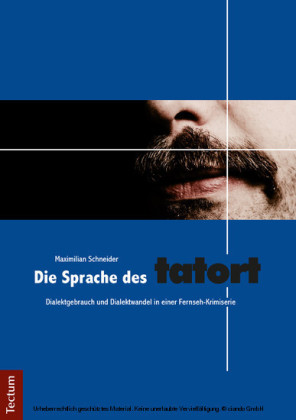 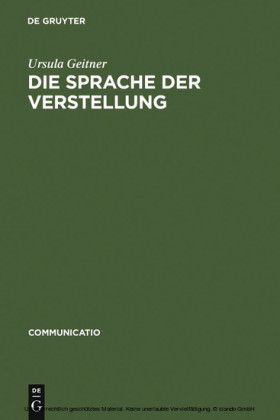 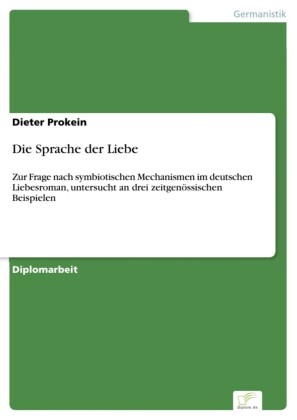 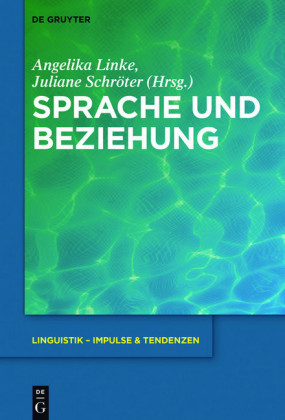