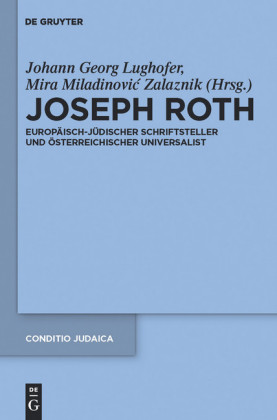 On the 70th anniversary of Joseph Roth's death, this volume examines the current relevance of his work. His works and opinions were regarded as being overly oriented towards the past; his leanings towards the monarchy were mocked, his call to supranational thinking interpreted as a simple response to contemporary events. He was read chiefly as the narrator of the vanished Habsburg empire or of the vanished Eastern European Jewry. Today, at a time that Europe is uniting, one gains a different picture: it no longer seems strange that he regarded ideological commitments as an excessively tight corset and viewed himself as a bridge between East and West. The elements of supranationality and interculturality in his work and life can now be acknowledged.
Johann Georg Lughofer , Mira Miladinovi? Zalaznik , Universität Ljubljana, Slowenien. 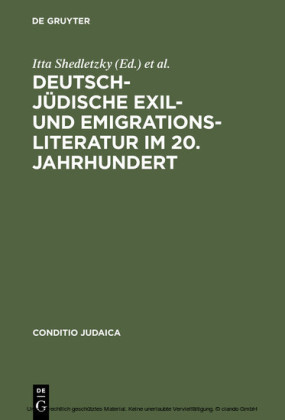 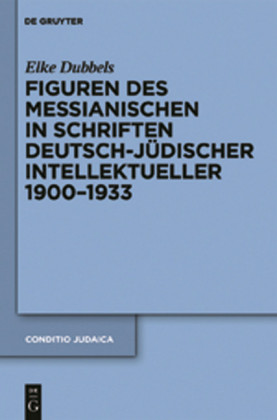 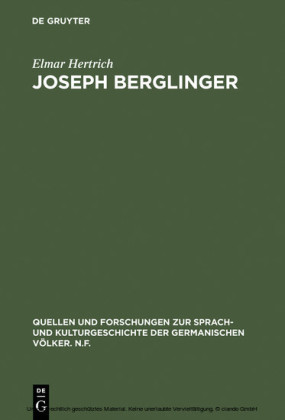 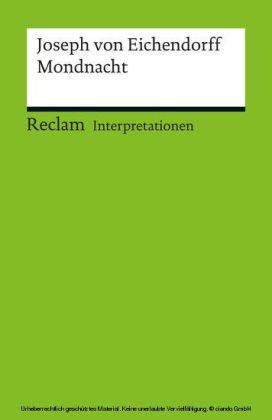 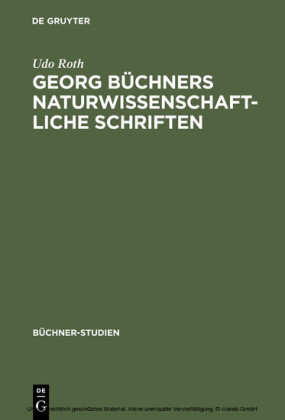 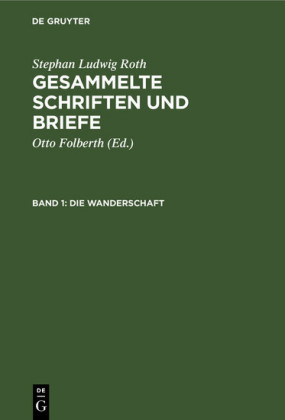