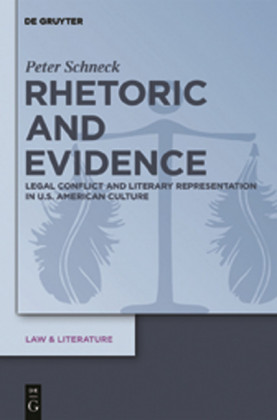 The book follows the changing relationship and intense debates between law and literature in U.S. American culture, by discussing exemplary novels by Charles B. Brown, J. Fenimore Cooper, Harper Lee, and William Gaddis. Since the early American republic, the critical representation of legal matters in literary fictions and cultural narratives about the law served an important function for the cultural imagination and legitimation of law and justice in the United States. One of the most essential questions that literary representations of the law are concerned with is the unstable relation between language and truth, or, more specifically, between rhetoric and evidence.
Peter Schneck , University ofOsnabrück, Germany. 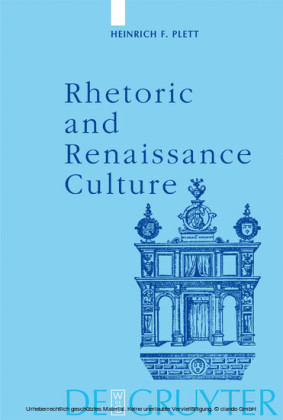 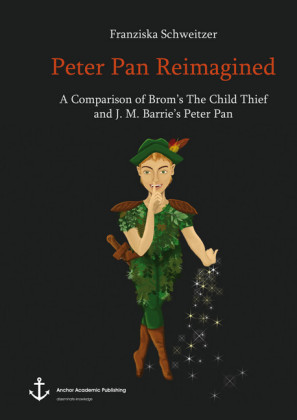 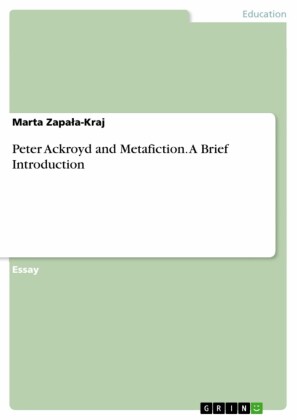 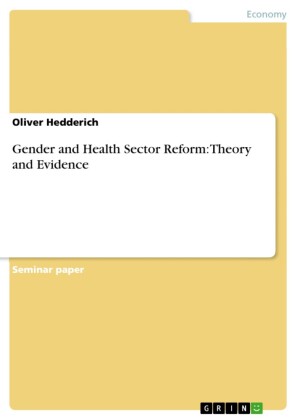 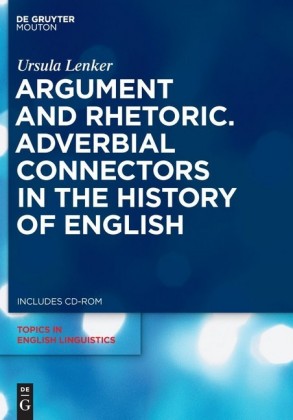 Argument and Rhetoric. Adverbial Connectors in the History of English
Lenker, Ursula
99,95 € 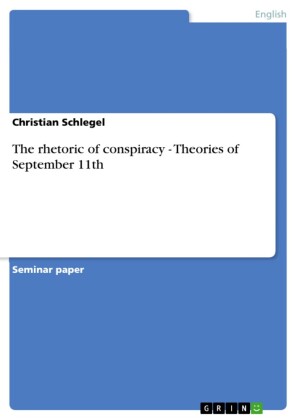 The rhetoric of conspiracy - Theories of September 11th
Schlegel, Christian
11,99 €